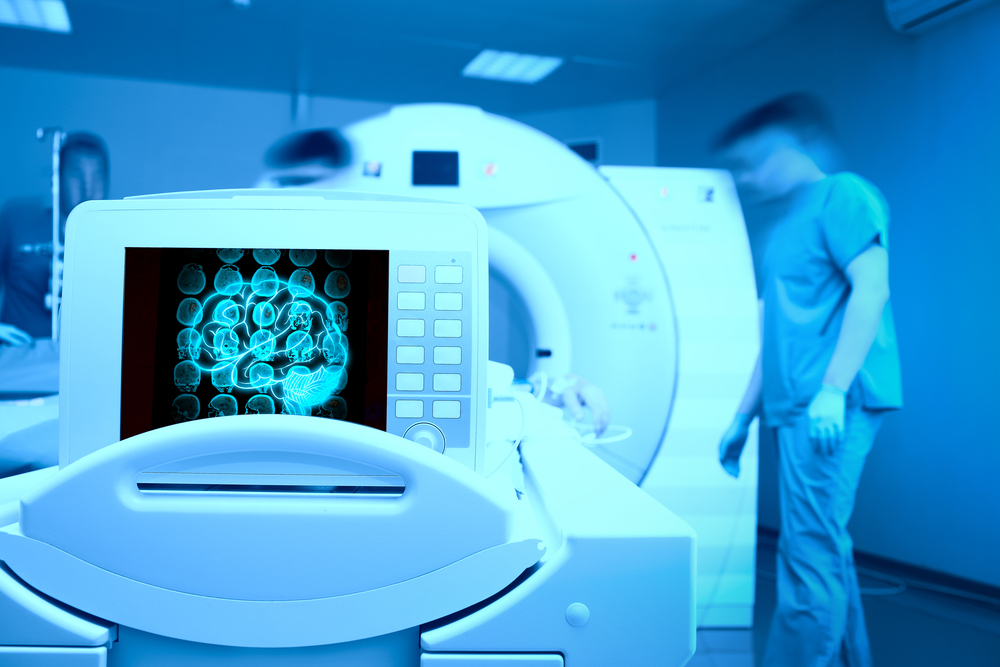 A team from the Massachusetts Institute of Technology (MIT) and the University of Nebraska have developed a metal-free contrast agent that contains organic molecules called nitroxides that could be safer for high-risk groups. The agent also helps generate more informative scans of tumors by accumulating at a tumor site for several hours without causing harm.

“This is an entirely organic, metal-free MRI contrast agent that would allow cancer researchers to start to think about how to image tumors in a dynamic way over long periods of time,” Jeremiah Johnson, the Firmenich Career Development Associate Professor of Chemistry at MIT, said in a statement.

Scientists have sought a non-metal agent in recent years, but the organic compounds used, known as organic radicals, tend to be unstable and are broken down in the bloodstream within minutes. They also not produce as much MRI contrast as metal agents due to only have one unpaired electron.

In 2014, the researchers assembled nitroxide into a bottle brush polymer to improve the stability and relaxivity—but not enough for imaging over long periods of time. However, in later efforts they loaded the nitroxide molecules into a brush-arm star polymer—which consists of many polymer chains arranged so that the spherical particle has a hydrophilic core surrounded by hydrophobic shell.

By creating a high density of nitroxide molecules, the MRI relaxivity of the overall particle was greatly increased and the polymer shell protected the radicals from being broken down in the bloodstream for up to 20 hours.

Patients often are injected with contrast agents before MRI’s that interact with water to influence how the water molecules respond to a magnetic field. Contrast agents that exert a strong effect have high relaxivity that enhances the visual contrast between the target organ and the surrounding tissue.

Contrast agents currently are often based on gadolinium and exerted by the kidneys within 30 minutes.

However, they can’t be used in people with certain kidney problems because the gadolinium will build up and exacerbate the kidney damage.

“Gadolinium agents are by far the most commonly used, clinically,” MIT professor of biological engineering Alan Jasanoff, said in a statement. “However, people do have some safety concerns about them, despite their wide use. There has been interest in going to non-gadolinium-containing contrast agents.”