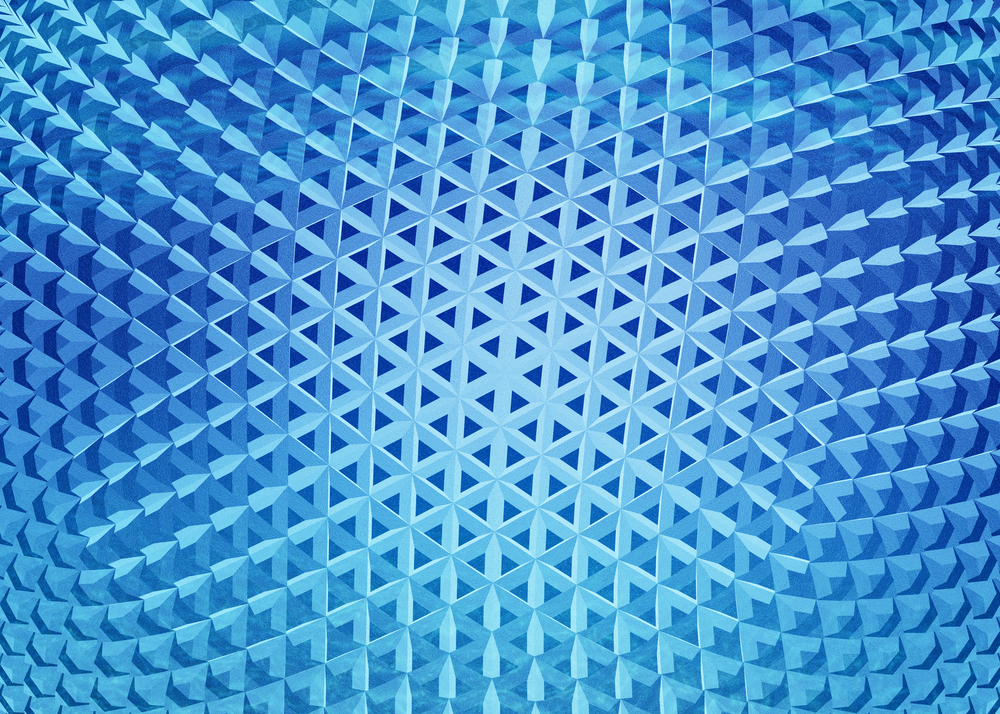 Computers that fit in our pockets, television screens no thicker than a door, and cars only slightly bigger than their passengers, technology is constantly getting smaller. A major reason for this miniaturization is the development of nano-size resonators, which convert small levels of electrical power into mechanical oscillations at high frequencies.

“Nano-electromechanical resonators are used in all sorts of modern technology. You may not see them, but they can be found in robotics, medical tools and environmental sensors,” says Osaka University Professor Hidezaku Tanaka, who is developing new nanotechnologies.

Earlier this year, Tanaka and his research team reported a freestanding nanowire that could reduce the power demands of nano-resonators by a factor of one hundred.

“Transition metals undergo an insulator to metal transition. We made freestanding nanowires made of vanadium dioxide (VO2) that had high performance at low power.”

The phase transition can occur by injecting electrical power into VO2 crystals. Because the mechanical response to the power is non-linear, Tanaka showed that unprecedented low levels of power could be used to generate a disproportionally strong mechanical response. Tanaka found that the freestanding character of the wire is key, as otherwise the non-linearity and thus the energy efficiency was much less.

“Building the freestanding nanowire was not easy. Metal oxides are very stiff and brittle. We could fabricate the nanowires by growing them on magnesium oxide (MgO) and then etching the MgO layer away.”

In his latest publication, the collaboration team by Tanaka group, Professor Daniele Marré group in Italy and Dr. Nicola Manca in the Netherlands group to determine just how simple the construction of nano-resonators using his VO2 freestanding nanowires could be. Because of the electro-mechanical properties of VO2 crystals and his freestanding design, the nanowires could generate mechanical oscillations at MHz frequencies using nothing more than a simple DC power source. This efficient conversion of electrical energy to mechanical work reduces the need for dedicated electronic devices, thus enabling the creation of even smaller nano-electromechanical systems (NEMS) than currently used.

“We set up our design so that a Joule effect was localized to a gap of exposed VO2. We found the source of energy for the mechanical response is dominated by thermal dissipations and not electrical power,” said Tanaka.

Designing an NEMS that efficiently exploits heat generated by the phase transitions gives a new paradigm for energy-efficient technologies.

“Our system is simple and scalable. It opens the possibility of realizing NEMS that have fast switching and powered by a DC power source.”