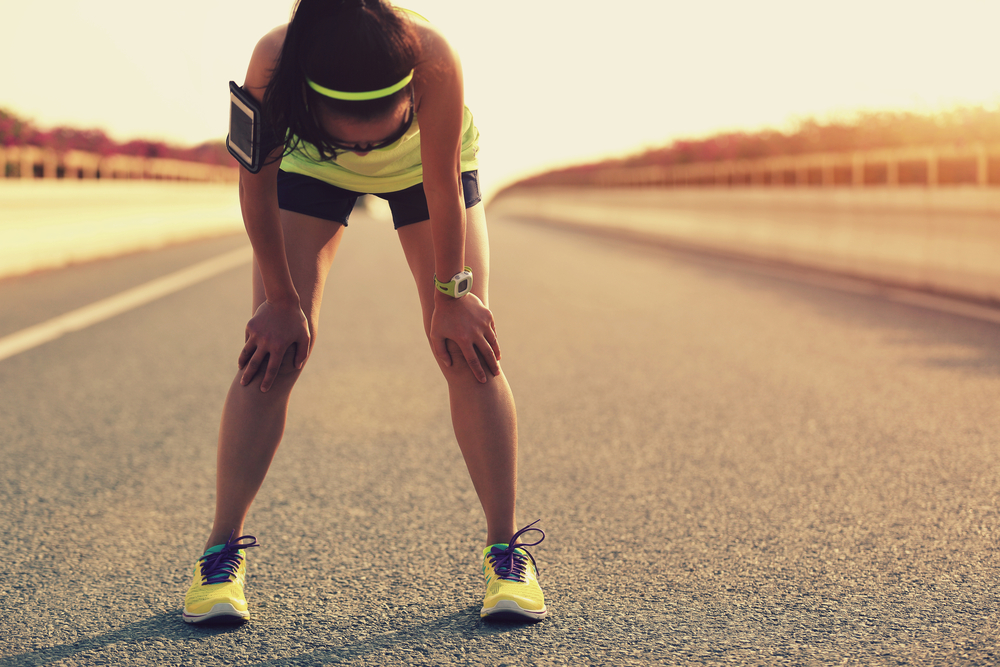 A new pain-free microneedle has the potential to help athletes, soldiers and others ward off dehydration and severe exhaustion before it is too late.

A team of researchers from Sandia National Laboratory and the University of New Mexico (UNM) have developed microneedles that are painless and minimally invasive, and can be left in a subject’s arm for hours or even an entire day without causing irritation, allowing constant monitoring of important biomarkers.

The researchers have developed a small, wearable monitor that could help endurance athletes meet their training goals, by tracking dehydration or severe exhaustion, and also help soldiers track their physiological conditions on strenuous missions, alerting them before they become too exhausted.

The sensors could also be used in emergency rooms and critical care facilities to determine which salts are out of balance in cases of severe dehydration or track the response of a septic patients to a course of antibiotics.

“There are a lot of great uses for these microneedle sensors,” said Dr. Justin Baca, Ph.D., an assistant professor of emergency medicine at UNM who leads the human testing of the sensor, said in a statement. “It has the ability to help a lot in the medical sphere and in national security but it could also be something that’s useful to somebody who’s just trying to improve their performance as a cyclist.”

The new development could enable the continual sampling of important biomarkers in the interstitial fluid including electrolytes, salts like potassium and sodium, glucose and lactose that could help monitor and diagnose several diseases and disorders.

Microneedles can capture the clear fluid between cells in the middle layer of skin—below the top most layer of dead skin cells and above the layer of skin where veins and nerves reside.

During the experiment, a volunteer had five microneedles, clasped in a 3D printed holder, inserted into her forearm for 30 minutes with very little pain.

The researchers tested three different lengths of needles in the subject and determined that the best microneedles are 1.5-millimeters long.

“Now we have a pretty good sense of what the average length we should use for most people but some people’s skin is a little thicker or a little thinner in that area and the flow rate may be decreased,” Baca said.