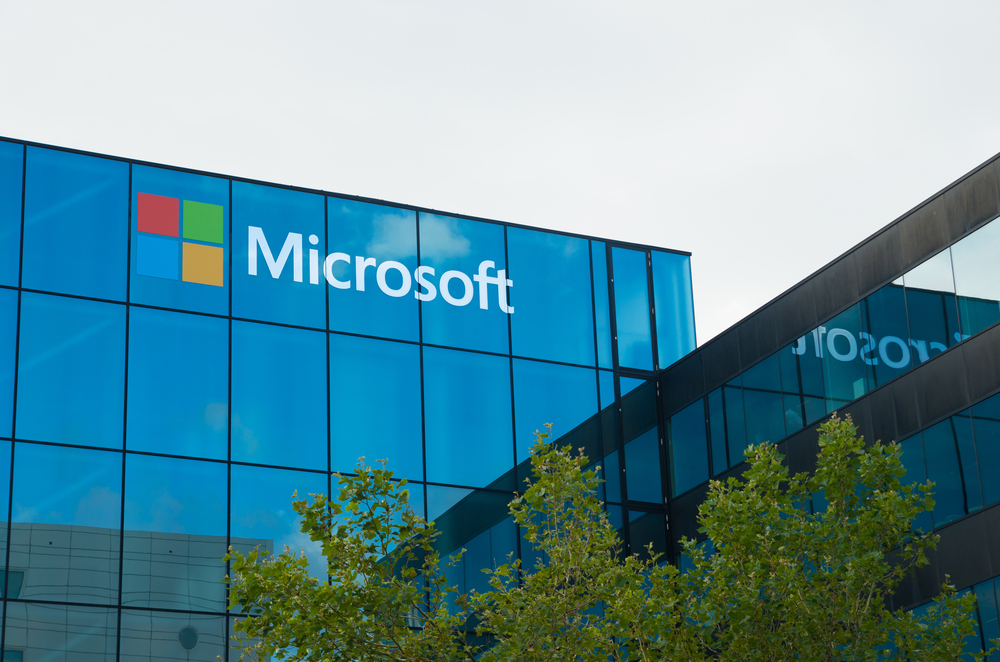 Researchers working at Microsoft may have found a way to predict an eventual diagnosis of pancreatic cancer.

The team of scientists began its experiment by analyzing anonymized search queries from Bing, which were inputted by individuals who had already been diagnosed with this particular form of cancer.

Next, the investigators began working backwards looking for search queries “that could have shown that the Bing user was experiencing symptoms before the diagnosis,” according to The New York Times.

Results indicated that the scientists were able to identify an estimated 5 percent to 15 percent of pancreatic cases. The rate of false positives was fairly low coming in at one in 100,000.

Ultimately, the key is to figure out how to harness this information. The scientists said they hope their work could lead to early cancer detection.

One of the lead study authors, Eric Horvitz, Ph.D., told the Times, ““I think the mainstream medical literature has been resistant to these kinds of studies and this kind of data.”

A potential scenario is to incorporate this user information into a service where scientists can track questions that could indicate the arrival of a deadly disease, but the team acknowledged that this was still new territory.

“We’re hoping that this stimulates quite a bit of interesting conversation,” Horvitz told the Times.

The study was published in the Journal of Oncology Practice.