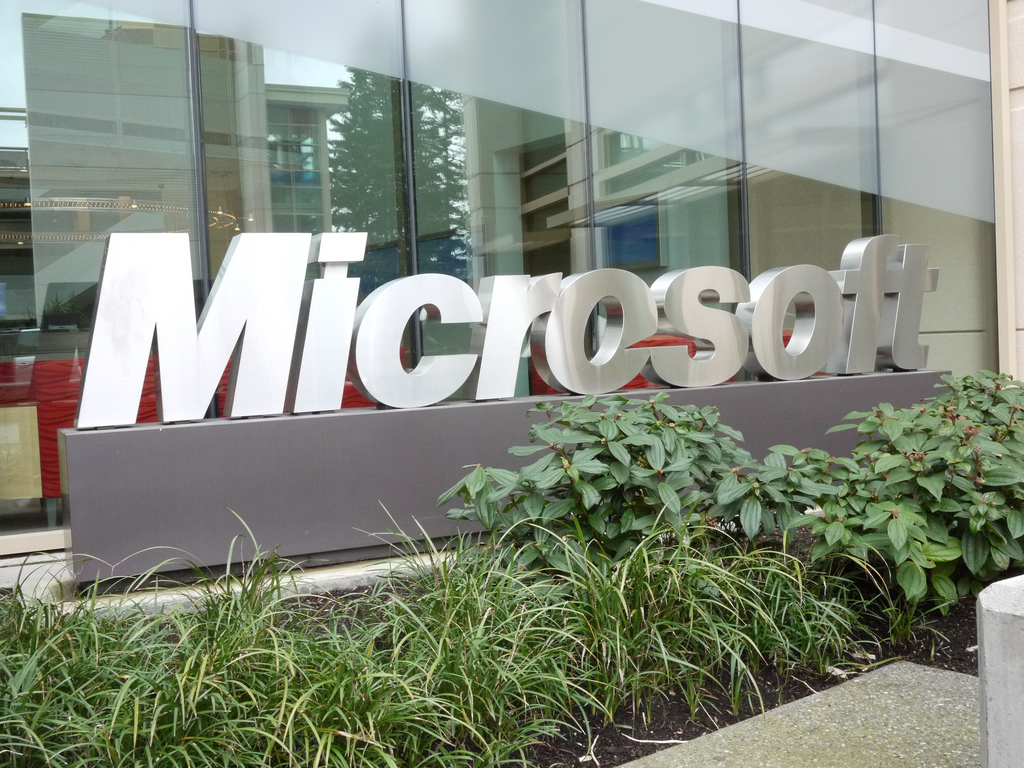 The company announced on Tuesday its plans to ‘solve’ cancer. A team of computer scientists, programmers, and engineers will test A.I. programs to perform a variety of tasks like creating comprehensive models of cells to understand how they communicate with each other or gage how a cancer patient’s system could react to different drugs.

One ambitious initiative Microsoft unveiled is its “Moonshot” effort, which is an experiment designed to create a series of biological cells that can be altered and programmed in a manner similar to a computer. Details were vague, but the idea was that these cells could attack cancer and similar diseases.

“We built the computer. We know how it works. We didn’t build the cell, and many of its complex internal workings remain a mystery to us. So we need to understand how the cell computes in order to program it,” said Andrew Phillips, Ph.D., in a statement. He’s in charge of Microsoft’s Biological Computation Group.

All of these projects are in the early stage of development, but Microsoft’s foray into this field signifies the interest in implementing A.I. to synthesize the tremendous amounts of biological data that is now accessible.

“The opportunity lies in the capacity to bring together and embrace the complex data sets that represent human biology in a more illustrative manner. Bringing together molecular, clinical, demographic and real-world data in a manner that provides the end-user the ‘knowledge’ to understand a disease more fundamentally,” BERG Health CEO, President, and Co-founder Niven Narain told R&D Magazine, emphasizing the potential opportunities for a venture like this.

Narain noted though that the challenges for these programs will revolve around “a broader understanding and adoption of A.I. in a mainstream and drug development… [setting]…in addition to gathering the right high quality data sets where true collaboration between groups that can advance validation of the assets to development.”

Essentially, programmers would need to develop an efficient program that is easy to use and experts would need to have a strong understanding of the right data points in order to advance these medical projects along.

Other tech firms taking part in ventures like these include IBM’s plan for developing digital tools to better diagnose diabetes and Google’s A.I. efforts with identifying eye conditions or analyzing better treatment avenues for head and neck cancer patients.