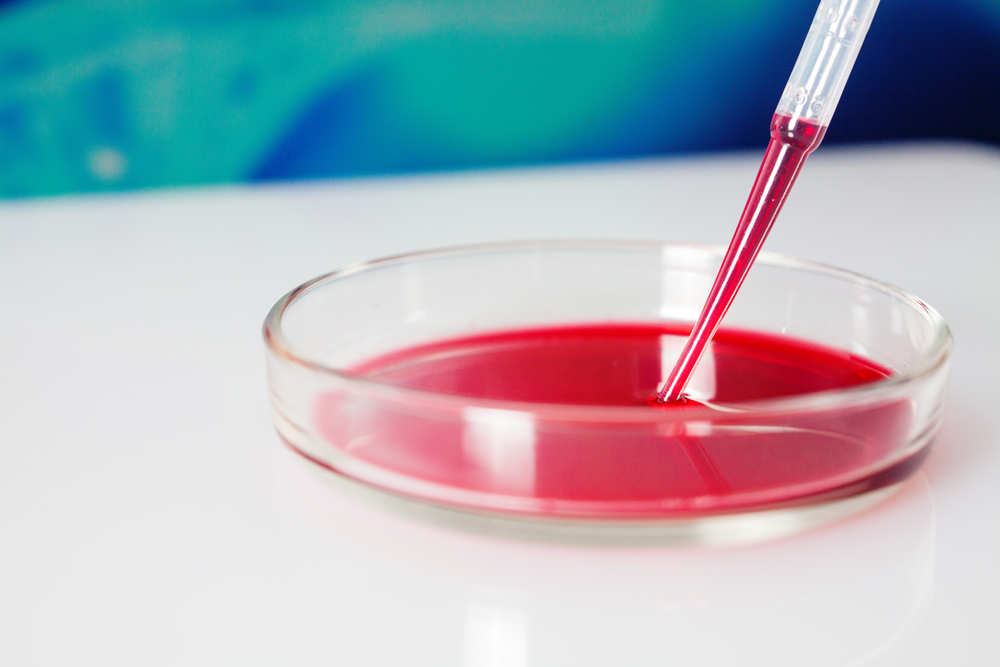 The market for hemophilia treatments could see anemic growth over the next few years, according to a new analysis from research and consulting firm GlobalData.

Their report predicts the market value for treatments targeting each form of the blood disorder will go from $6.7 billion in 2016 to an approximate $8 billion by 2026 representing an uptick of about 1.8 percent.

Factors that will contribute to this small increase revolves around higher rates of routine prophlyaxis in children and adult patients diagnosed with hemophilia A and B as well as the introduction and uptake of novel drugs like long-acting factors and alternative coagulation promoters (ACPs).

Chiara Marchetti, Ph.D., the author of the report and a healthcare analyst for GlobalData, writes that the hemophilia A market, “has historically been crowded with several comparable short-acting recombinant factor VIII (rFVIII) treatment options. Developers had hoped that the launches of long-acting rFVIII products since 2014 would stimulate this stagnant segment, but the transition to these drugs has been slower than expected.”

Furthermore, Marchetti notes this stagnation is due to the limited half-life extensions of FVIII not being translated into meaningful reductions in dosing frequency in the prophylactic setting for hemophilia A patients.

Essentially, this aspect will help ACPs potentially gain a foothold in this space upon their anticipated launch in 2019 and take away their share of sales.

Marchetti elaborates that elements of these drugs, like the molecular structure and subcutaneous injections, will lead to better bleeding protection with a less-frequent dosing schedule dramatically improving convenience in a prophylactic setting.

Roche and Genzyme were highlighted as two firms with promising ACPs in their arsenal.

Roche’s emicuzumab is currently progressing through clinical development with interim results from a Phase III trial evaluating the drug’s potential in children less than 12 years of age with hemophilia A and inhibitors to factor VIII.

Results indicated the treatment produced a clinically meaningful reduction in bleeds over time.

Genzyme is working with Alnylam on developing fitusiran, which is intended to treat hemophilia and other rare bleeding disorders. Findings from a phase II open label extension study showed that once-monthly subcutaneous administrations of fitusiran produced consistent lowering of AT and increases in thrombin generation in patients with either hemophilia A or B without inhibitors, according to an announcement.

“Because the costs associated with hemophilia care are constantly escalating, pricing strategy will be the key to the success of these new agents. Despite the advantages provided by the drug, GlobalData expects Roche to seek a limited premium over long-acting rFVIII. Given the high level of unmet need in the inhibitor segment and the good uptake expected among hemophilia A patients, emicizumab will be able to exploit cross-segment efficacy to become a blockbuster in the hemophilia space, with peak-year sales of $2.6 billion in 2026,” wrote the analyst.

Hemophilia is a genetic bleeding disorder that prevents the body from producing normal blood clots. An estimated 20,000 people living in the U.S. are diagnosed with this disorder based on statistics gathered by the Centers for Disease Control and Prevention.