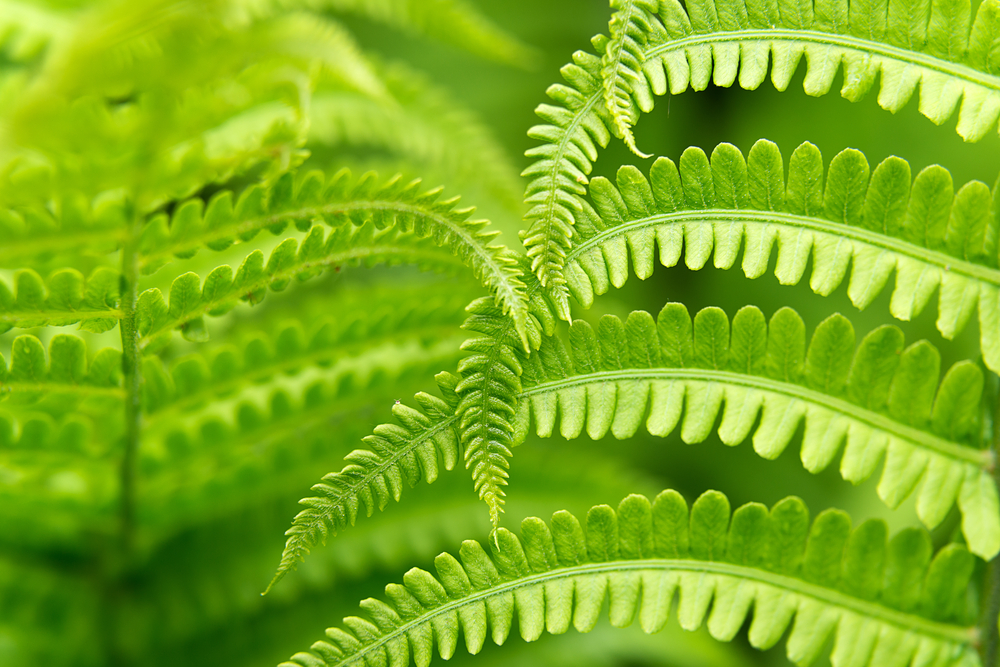 A research team led by an Oregon State University biophysicist and a plant biologist from University of California, Davis has discovered a novel motor protein that significantly expands current understanding of the evolution and design principle of motor proteins.

The findings of the research team, led by Weihong Qiu of the OSU College of Science and Bo Liu ¬of UC Davis, were published today in Nature Communications.

Using an analogy to a metropolitan city, the interior of eukaryotic cells contain a railway-like structure called the cytoskeleton and tiny vehicles called motor proteins. Motor proteins act on the cytoskeleton tracks to generate forces and directional movement for many essential processes, such as transportation of cellular “cargoes” and separation of duplicated chromosomes during cell division.

Cells from human, animals and fungi all have three different types of motor proteins that scientists refer to as myosin, kinesin and dynein. Kinesin and dynein move on the same cytoskeleton track and normally in opposite directions.

“What we’ve found is the first kinesin-14 motor from land plants that has the ability to move continuously on the cytoskeleton track on its own,” said Qiu.

“Kinesin-14s – a subset of kinesin motors – have the same directional preference as the dynein motor,” he said. “However, dynein ends up being a major motor protein in that direction because kinesin-14 motors lack the ability of dynein to generate persistent motility on the cytoskeleton track.”

Scientists have long speculated that land plants might have evolved into unconventional kinesin-14s that have the ability to generate persistent motility on their own. Land plants do not have dynein. But they have many kinesin-14 motors, said Qiu.

Driven by that, researchers explored land plants, trying to find some novel kinesin-14s that could potentially compensate for the loss of dynein in land plants.

“This work is an important discovery in the field of biological motors in recent years,” said Qiu, whose work looked at Oryza sativa, most often referred to simply as rice.

“This expands our knowledge of the design and operation principles of molecular motors,” he said. “Land plants offer a rich source for us to understand the entire evolution of these molecular motors. And some land plants, if not all, have evolved novel kinesin-14 motors to potentially compensate for the loss of dynein.”