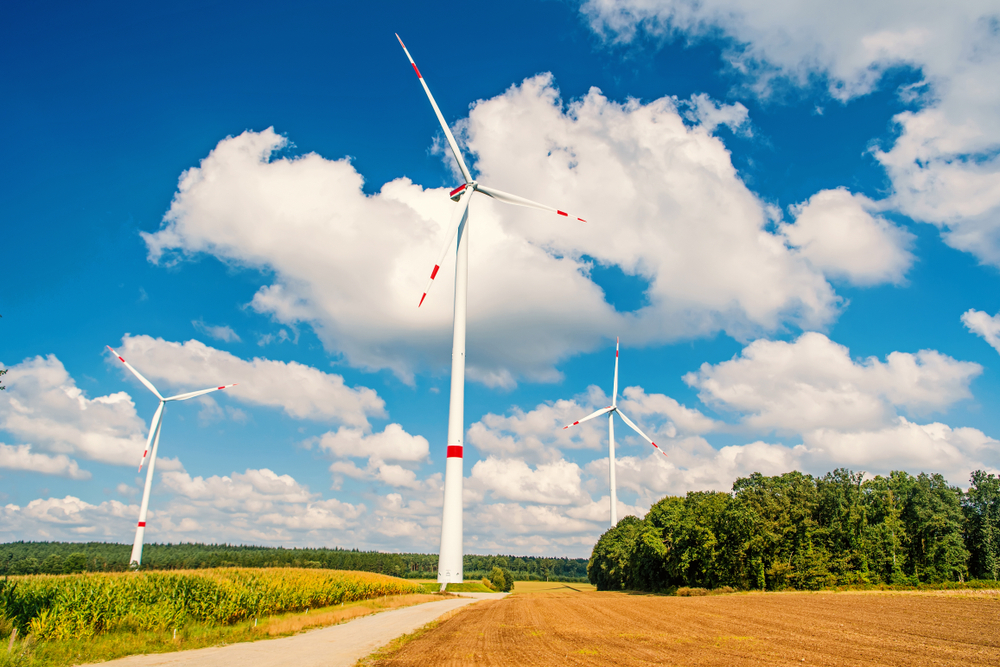 Wind power is on track to supply almost a fifth of the world’s demand for electricity by 2050, according to the Global Wind Energy Council. While wind turbines are generally thought of as a sustainable alternative to traditional energy sources, relatively little is known about the impact they have on their immediate surroundings.

A collaborative research team based in Beijing, China, is working to better understand the effect wind farms have locally and globally by examining the performance of predictive models currently being used to forecast their effect.

Their analysis will be highlighted on the cover of the February 2019 issue of Advances in Atmospheric Sciences.

“Observation and modeling studies indicate that wind farms can potentially influence local weather by contributing to air turbulence and reducing wind speed downstream of the farm,” said GUO Zhenhai, an author on the paper and a professor at the State Key Laboratory of Numerical Modeling for Atmospheric Sciences and Geophysical Fluid Dynamics of the Institute of Atmospheric Physics of the Chinese Academy of Sciences. “Direct observations are limited, though, so modeling techniques have become a valuable research tool to examine the impacts wind farms have.”

Wind blows, moving the long arms of a turbine. As the arms spin, they transfer the energy of the wind’s movement, called kinetic energy, to gears inside of the turbine. The energy eventually makes its way to a generator, where it’s translated into electricity. Stronger winds help wind farms produce even more electricity. However, with the kinetic energy absorbed by turbines, the winds seem to die down by the time they reach land beyond the wind farm.

A change in wind could change critical factors for agriculture in local areas, such as the temperature and moisture levels in the air and soil, according the researchers. But, due to the sheer size of wind farms, and the changeable nature of each wind speeds, topography, other influencing variables, there is very little observable data on exactly how wind farms influence their neighbors.

Scientists typically use climate models to see how certain parameter changes, such as an increase in temperature, might effect rainfall in a particular area, but they’re heavily calibrated and validated against observable data. The two computational models used to predict how wind farms affect the environment around them don’t have the same real-world information available to compare for accuracy, according to GUO.

The two systems, called, “Wind Farm Parameterization” and “Weather Research and Forecasting,” are typically combined to better ensure similar behaviors across forecasts. As parameters change in different modeling scenarios, the researchers need to know if the predicted behavior is a result of a new variable or caused by a computational snafu. That determination is nearly impossible to make without proper validation.

In an effort to better understand how the models predict weather outcomes without hard data points, the researchers examined how to validate the resolutions of the model against itself. The resolution is the detail level of a specific study point of interest, such as precise geographic boundaries. A model with a low geographic resolution could run simulations of wind affect over hundreds of miles; a high resolution could narrow the simulations to more precise areas.

The choice of model resolution for certain variables over others can vastly skew the results, and, in order to recreate real-world conditions, modeling scenarios need varying resolutions for different parameters.

“We need more modeling and observational study over a longer period of time and a wider range of atmospheric conditions to understand how to deploy wind energy optimally,” GUO said. “The validation process we’ve undertaken is an important step in specifying the boundary conditions to ensure the terms of the system can currently represent the observed situation.