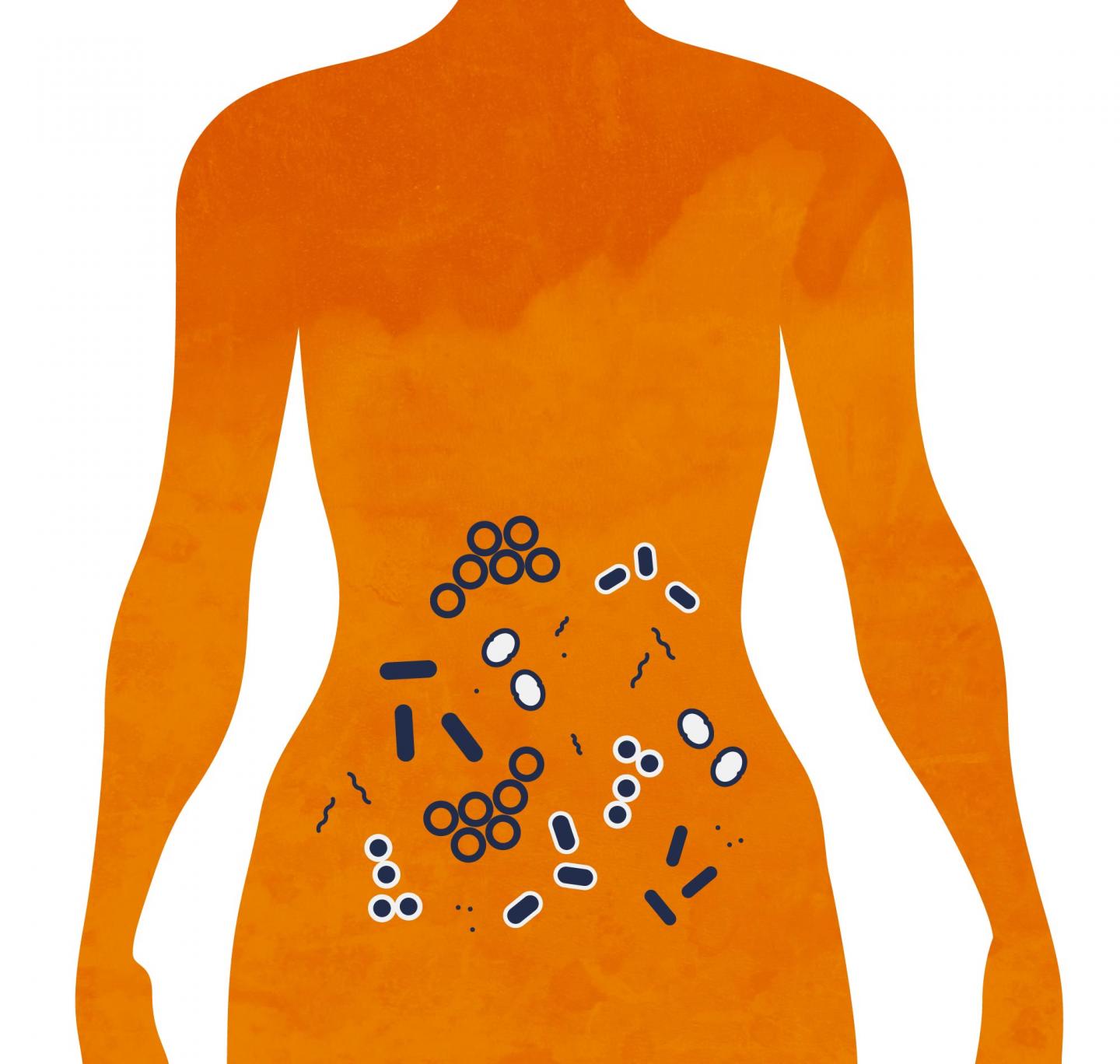 The microbiome is the collection of microorganisms, such as bacteria, that naturally live inside us. Science is increasingly revealing its vital importance to good health. Researchers at the University of Virginia School of Medicine have determined that the health of an expectant mother’s microbiome determines the risk of autism and neurodevelopmental disorders. Credit: Alexandra N. Angelich | University of Virginia Communications

Scientists may have found a way to reduce the chance of autism, by adjusting the diet of at-risk pregnant women or by using drugs that target a specific immune molecule.

Researchers from the University of Virginia School of Medicine have found that a pregnant women’s microbiome may be linked to an increased risk for autism and other neurodevelopmental diseases in the offspring.

“The microbiome can shape the developing brain in multiple ways,” lead researcher John Lukens, PhD, of UVA’s Department of Neuroscience, said in a statement. “The microbiome is really important to the calibration of how the offspring’s immune system is going to respond to an infection or injury or stress.”

The researchers believe that the microbiome ultimately can be manipulated with dietary changes by consuming more probiotics or by transplanting fecal material from one person to another, suggesting that it is possible to reduce autism risk.

“In terms of translating our work to humans, I think the next big step would be to identify features of the microbiome in pregnant mothers that correlate with autism risk,” Lukens said. “I think the really important thing is to figure out what kind of things can be used to modulate the microbiome in the mother as effectively and safely as we can.”

Another avenue to prevent autism in unborn babies is by targeting a specific molecule in the immune system.

In tests with mice, the researchers also were able to prevent the development of autism-like disorders by blocking an inflammatory molecule—interleukin-17a.   The molecule has previously be implicated for a number of disorders including multiple sclerosis, psoriasis and rheumatoid arthritis. There are drugs already on the market to target the molecule and treat the associated disorders.

However, targeting or blocking interleukin-17a could increase the risk of certain side effects and infections because the molecule’s job is to stop infections, particularly fungal infections.

“If you think about pregnancy, the body is basically accepting foreign tissue, which is a baby,” Lukens said. “As a result, maintenance of embryonic health demands a complex balance of immune regulation, so people tend to shy away from manipulating the immune system during pregnancy.”

The researchers now plan to explore the potential role of other immune molecules in the development of autism and similar conditions.

The study was published in The Journal of Immunology.