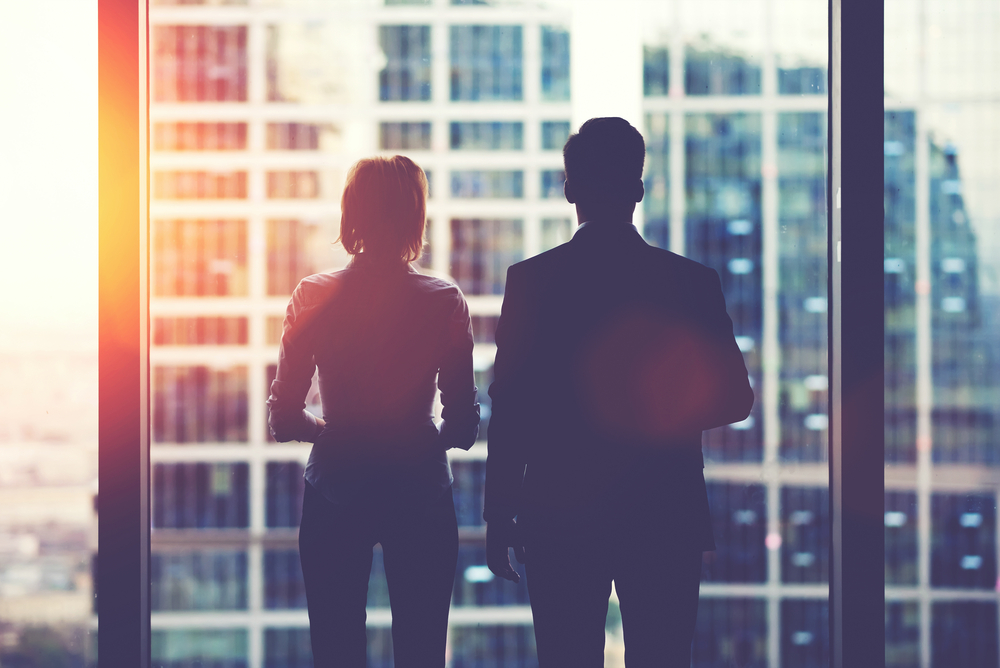 More energy efficient smart windows may be on their way.

“There’s a need to develop a continuous process to rapidly manufacture such nanoparticles in an economical way and to bring it to the market quickly,” Jie Li, an Argonne chemical engineer, said in a statement.

In thermochromic smart windows, infrared energy is passed to keep buildings warm in the winter and blocked in the summer to keep them cooler. The material is able to rapidly switch and transition from blocking infrared light to passing it. The nanoparticle-based vanadium dioxide films have about twice the solar modulation values for high and low temperatures as the thin films currently being used for smart windows.

While it has long been known that vanadium dioxide nanoparticles would be effective in thermochromic technology, scientists previously did not know how to economically produce enough of it.

“The use of nanoparticles increases performance and the continuous flow process we’ve invented reduces the cost of manufacturing them, so this is finally a technology that makes sense for window manufacturers to consider,” Ralph Muehleisen, who heads Argonne’s building science program, said in a statement. ​“Perhaps more importantly, though, the manufacturing process itself has applicability to all kinds of other materials requiring nanoparticle fabrication.”

In May, the researchers received a U.S. patent for the process, which  is available for licensing.

The researchers next plan to reduce the particle size from 100 nanometers to 15-to-20 nanometers, which would enable the windows to scatter less light and modulate infrared heat better.

It is estimated that buildings in the U.S. leak about 30 percent of their energy through inefficient windows, equating to a $42 billion annual cost for consumers. The smart window market was valued at $1 billion in 2014 and is expected to reach nearly $3 billion by 2021, according to NanoMarkets, LC.