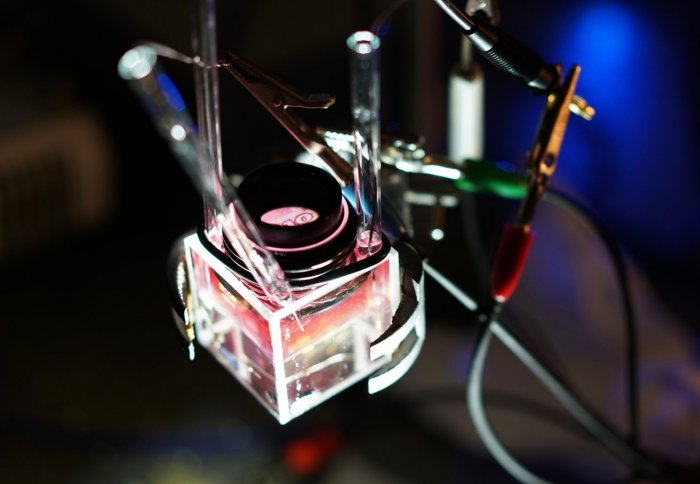 Researchers have created a method to filter between mirrors and windows.

Single-layer nanoparticles are enabling researchers to convert mirrors into windows and vice versa.

A team from Imperial College London have created a method to finely tune the distance between nanoparticles in a single layer to allow a filter between a mirror and window, which could help scientists create special materials with optical properties that can be changed in real time. This could be used for several applications, including tuneable optical filters and miniature chemical sensors.

This enables the switching between a reflective mirror and a transparent surface without using chemical means to change the optical properties.

“It’s a really fine balance—for a long time we could only get the nanoparticles to clump together when they assembled, rather than being accurately spaced out,” study co-author professor Joshua Edel, from the Department of Chemistry at Imperial, said in a statement. “But many models and experiments have brought us to the point where we can create a truly tuneable layer.”

Whether the layer permits or reflects different wavelengths of light is dependent on the distance between the nanoparticles.

“Finding the correct conditions to achieve reversibility required fine theory; otherwise it would have been like searching for a needle in a haystack,” study co-author professor Alexei Kornyshev, from the Department of Chemistry at Imperial, said in a statement. “It was remarkable how closely the theory matched experimental results.”