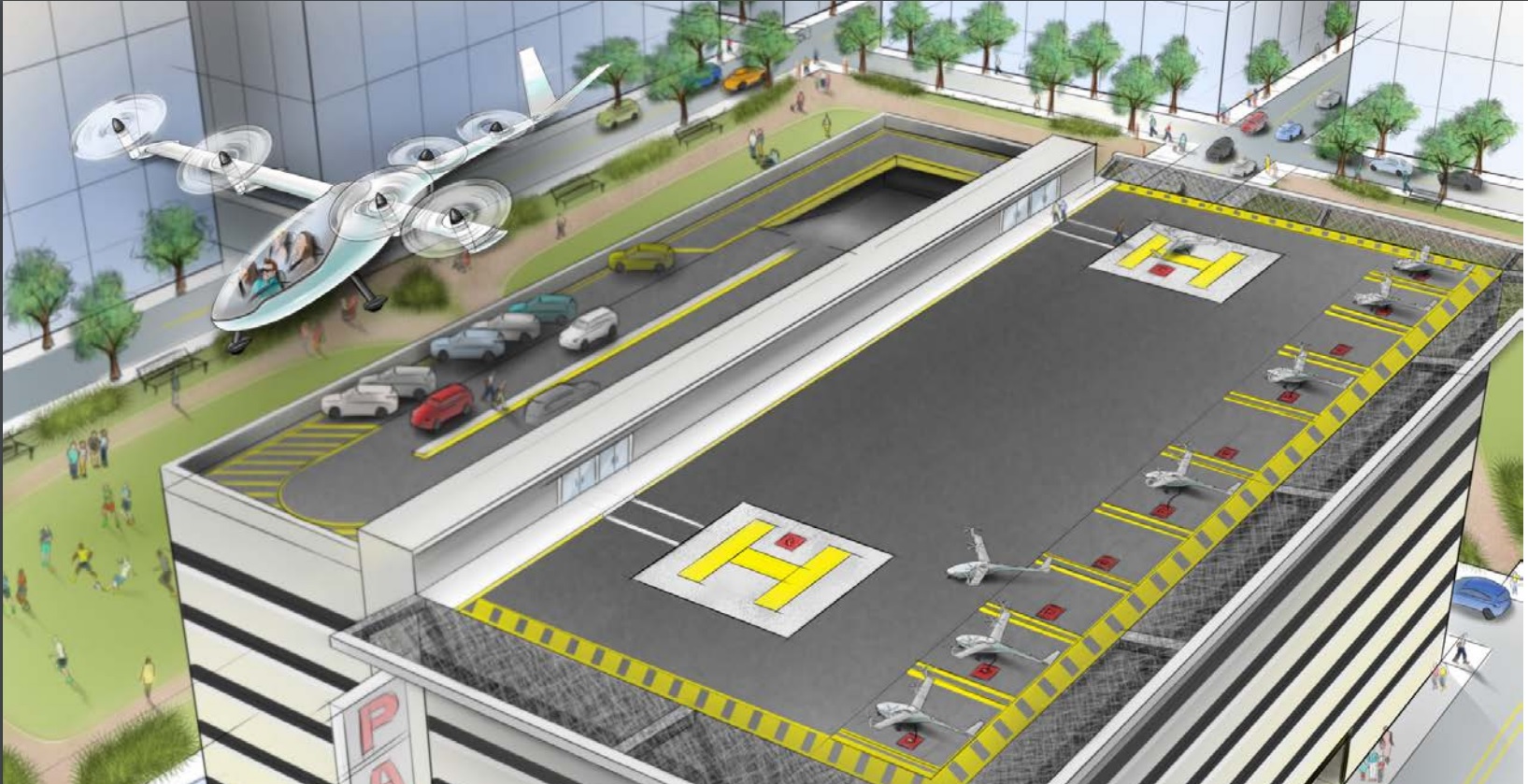 Mark Moore, a 30-year veteran of NASA’s Langley Research Center, will become the director of engineering for aviation at the growing startup, according to Bloomberg.

Uber published a whitepaper last October that outlined its proposed vision for airborne commutes, and identified technical challenges within the industry it hopes to solve like noise pollution, vehicle efficiency and limited battery life.

Moore would essentially be a liaison to help manufacturers work together to solve these problems.

Uber continues to see its role as an accelerant-catalyst to the entire ecosystem, and we are excited to have Mark joining us to work with manufacturers and stakeholders as we continue to explore the use case described in our whitepaper,” elaborated Uber’s head of product for advanced programs Nikhil Goel in an e-mailed statement to Bloomberg.

Basically, the project would consist of a fleet of air taxis with a variety of vehicle types that could travel between 50 to 100 miles, with the ability to be recharged either while boarding or exiting the aircraft.

Uber won’t be building a working prototype yet, but the company’s initial approach could involve helping the tech industry lay the groundwork for developing these futuristic vessels.

Moore’s previous expertise is useful for an initiative of this nature. His time at NASA consisted of studying conceptual designs of advanced aircraft, with a specific focus on finding the best ways to integrate electric propulsion systems that could create next-generation prototypes.

Uber has other ambitious experiments in its pipeline as well, as it seeks to redefine the transportation sector.

It launched a partnership with Volvo last year where it outfitted a series of Volvo XC90 sport-utility vehicles with driverless car software. The cars traveled around Pittsburgh to record everything happening in the surrounding environment. Engineers monitored these trips to remove any glitches so it could refine the software for future tests.