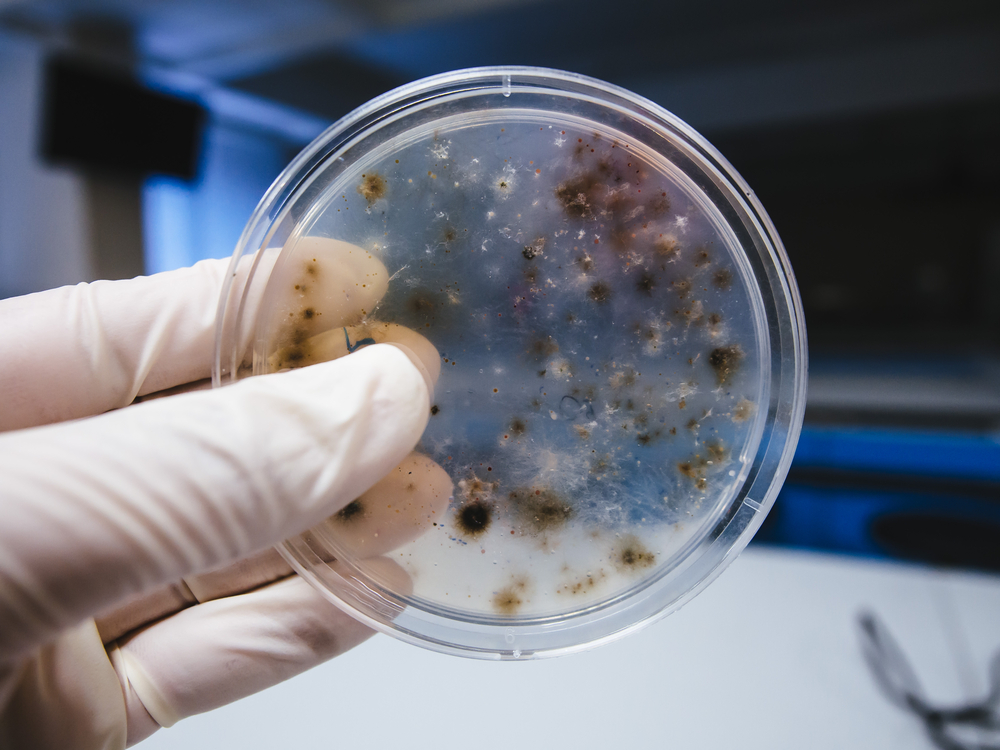 Human presence in closed habitats that may one day be used to explore other planets is associated with changes in the composition of the fungal community – the mycobiome – that grows on surfaces inside the habitat, according to a study published in the open access journal Microbiome.

Dr. Kasthuri Venkateswaran, Senior Research Scientist at the NASA Jet Propulsion Laboratory, Caltech, and corresponding author of the study said: “Our study is the first report on the mycobiome of a simulated habitat meant for the future human habitation of other planets. We used the Inflatable Lunar/Mars Analog Habitat (ILMAH), a unique, simulated closed environment that mimics the conditions found on the International Space Station and possible human habitats on other planets. We showed that the overall fungal diversity changed when humans were present.”

The researchers found that certain kinds of fungi – including known pathogens that can colonize the human body and cause allergies, asthma and skin infections – increased in number while humans were living inside the ILMAH. Prolonged stays in closed habitats might be stressful for inhabitants and thus lead to decreased immune response, making people more vulnerable to opportunistic pathogens like fungi.

Venkateswaran said: “Fungi are extremophiles that can survive harsh conditions and environments like deserts, caves or nuclear accident sites, and they are known to be difficult to eradicate from other environments including indoor and closed spaces. Characterizing and understanding possible changes to, and survival of, fungal species in environments like the ILMAH is of high importance since fungi are not only potentially hazardous to the inhabitants but could also deteriorate the habitats themselves.”

Knowing how fungal communities change in the presence of humans is thus necessary for the development of appropriate countermeasures to maintain habitats like the ILMAH or the ISS and to protect the health of the people who live there.

The primary goal of the ILMAH was to understand the physiological, psychological, and behavioral changes in humans in a confined environment. Three student crews were housed inside the ILMAH for 30 days. In order to determine which fungal species were present and how the composition of the mycobiome changed during human habitation, samples collected at various time points in a 30-day period were characterized. The ILMHA was completely isolated from the outside world, except for the exchange of filtered air between the indoor and outdoor environments. Crew members were given a weekly work schedule which included cleaning the habitat and collecting surface samples.

Samples were collected from eight sampling locations at four time-points; just before habitation and at 13, 20 and 30 days of habitation. The habitat was cleaned weekly with antibacterial wipes. The researchers gene sequenced the samples to show which species of fungus were present and to determine the total (alive and dead) and viable (alive and able to reproduce) fungal populations.

They showed that the diversity of the mycobiome and the levels of different fungal populations changed during the duration of the experiment. For example, populations of Cladosporium cladosporioides – a common outdoor fungus – increased. While C. cladosporioides rarely causes infections in humans, it could cause asthmatic reactions especially in individuals with weakened immune systems, such as astronauts.

Venkateswaran said: “In-depth knowledge of the viable mycobiome will allow the development of required maintenance and cleaning procedures in a closed habitat like ILMAH and also prevent it from deteriorating and becoming a health hazards to its inhabitants. However, to be able to show that increased fungal diversity is a result of human presence, the mycobiome of the occupants will also need to be studied.”