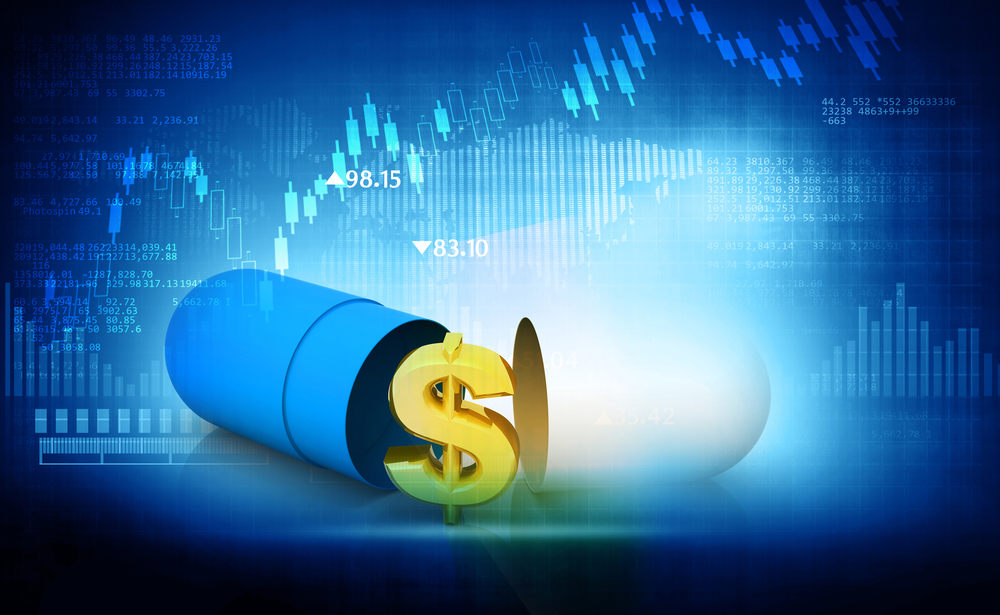 NeuroVia, a biopharmaceutical company focused on developing innovative therapies for rare genetic neurological diseases, announced the closing of a Series A financing round of $14 million. The financing was co-led by Novartis Venture Fund (NVF) and Sanofi-Genzyme BioVentures (SGBV) and included investments from BioMed Ventures and Enso Ventures. The funding will support the advance of the company’s lead candidate, NV1205, into a clinical proof-of-concept development program in X-linked adrenoleukodystrphy (X-ALD). Dr. Henry Skinner, Managing Director of NVF and Dr. Jason Hafler, Senior Director of Investments at SGBV have joined the Board of NeuroVia alongside scientific co-founder, Dr. Thomas Scanlan and co-founder, Mr. Giovanni Ferrara.

“This financing underscores the value of NeuroVia’s approach and their commitment to advance NV1205 as a disease-modifying drug capable of treating all phenotypes of X-ALD,” said Henry Skinner, Managing Director of NVF. “We believe NV1205 has the potential to significantly improve the current therapeutic landscape.”

“The NeuroVia team has defined an insightful clinical development plan based on solid science in an indication that desperately needs innovation and new options for patients,” said Dr. Jason Hafler, Senior Director of Investments at SGBV. “I look forward to supporting the team as they continue on their mission to improve quality of life for patients and families affected with orphan neurological diseases.”

X-ALD is characterized by elevated levels of very long chain fatty acids (VLCFAs) in various tissues due to any of a number of loss-of-function mutations in the ABCD1 gene. NeuroVia’s lead candidate NV1205, is a small molecule therapeutic that showed the ability to reduce levels of VLCFAs in brain, adrenal tissue and blood of mice lacking a functioning ABCD1 gene. Results from a preclinical study investigating the beneficial effects of NV1205 in a mouse model of X-ALD have recently been published in the journal Endocrinology,highlighting its potential as a novel disease-modifying therapy. (The full publication can be accessed through the following link: https://academic.oup.com/endo/article-lookup/doi/10.1210/en.2016-1842.)

“We are highly optimistic after the positive results from our preclinical studies where NV1205 demonstrated the ability to reduce high levels of VLCFAs in the brain and other organs. NV1205 may be uniquely poised to reverse the metabolic defect in the tissues of consequence in X-ALD,” said Tom Scanlan, Ph.D., Professor of Physiology & Pharmacology in the OHSU School of Medicine, and Director of the Program in Chemical Biology at OHSU, Portland, Oregon; scientific co-founder of NeuroVia and corresponding author of the research study published in the journal Endocrinology.

There are currently only two available treatments for childhood cerebral X-ALD: Lorenzo’s Oil (a dietary supplement) and stem cell transplantation. The former does not significantly improve clinical symptoms of the disease, while the latter has serious limitations. Treatment options for children at more advanced stages of X-ALD or the adult form of the disease are very limited. NeuroVia is committed to providing a novel, alternative pharmaceutical treatment option for X-ALD patients of all phenotypes.

X-linked adrenoleukodystrophy (X-ALD) is a rare, genetic disorder affecting 1 in 17,000 people worldwide that causes adrenal gland dysfunction and loss of the protective sheath that surrounds nerve fibers in the central nervous system. The childhood version progresses quickly and results in a severe neurodegenerative phenotype which is often fatal within three to five years after onset of initial symptoms. The adult-onset version is characterized by numbness in the legs leading to difficulty or inability to walk and urinary and bowel incontinence. With no curative treatment currently available, there exists an unmet medical need for a therapeutic benefit for X-ALD patients.