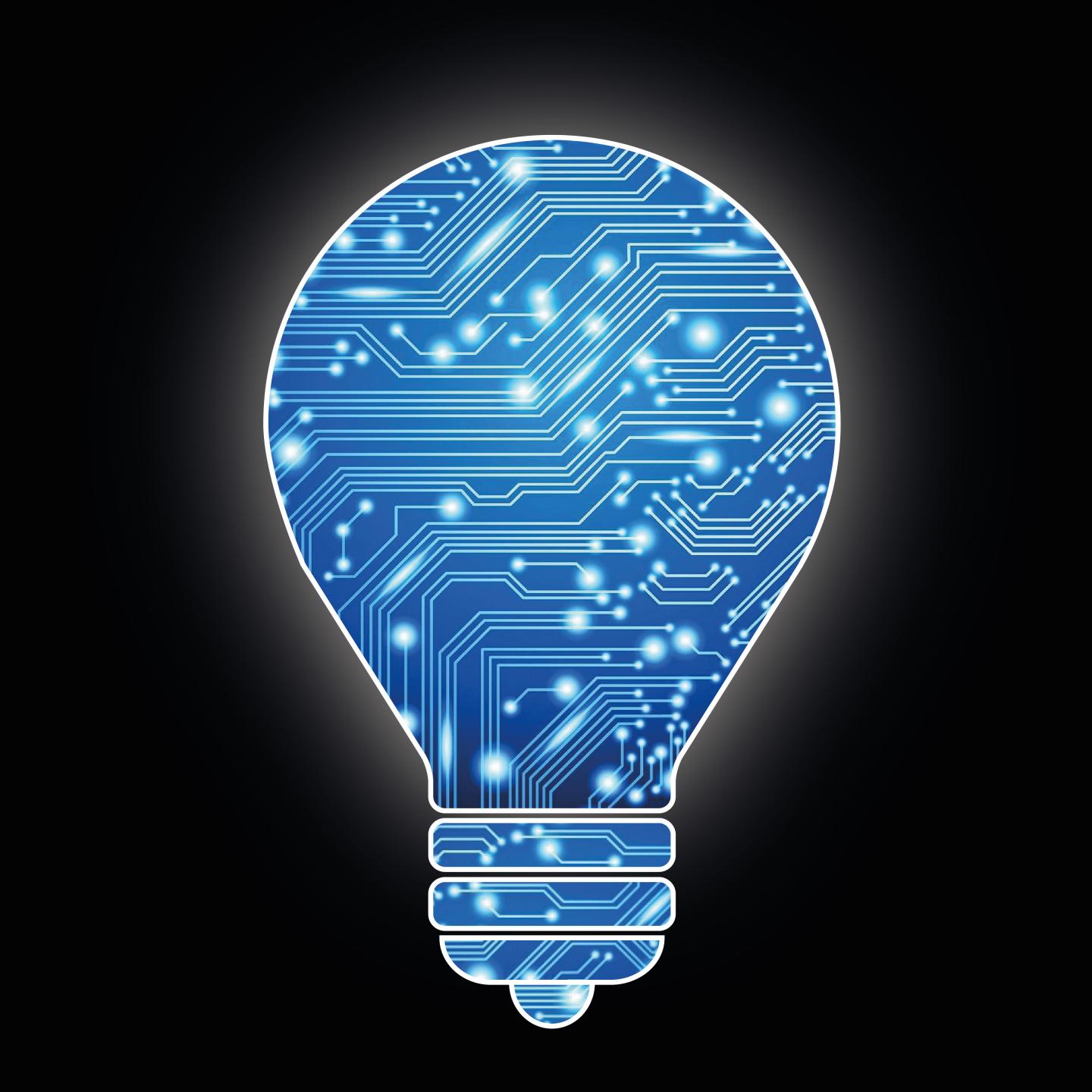 Researchers from the University of Houston have devised a new machine learning algorithm that is efficient enough to run on a personal computer and predict the properties of more than 100,000 compounds in search of those most likely to be efficient phosphors for LED lighting.

They then synthesized and tested one of the compounds predicted computationally – sodium-barium-borate – and determined it offers 95 percent efficiency and outstanding thermal stability.

Jakoah Brgoch, assistant professor of chemistry, and members of his lab describe the work a paper published Oct. 22 in Nature Communications.

LED, or light-emitting diode, based bulbs work by using small amounts of rare earth elements, usually europium or cerium, substituted within a ceramic or oxide host – the interaction between the two materials determines the performance. The paper focused on rapidly predicting the properties of the host materials.

Brgoch said the project offers strong evidence of the value that machine learning can bring to developing high-performance materials, a field traditionally guided by trial-and-error and simple empirical rules.

“It tells us where we should be looking and directs our synthetic efforts,” he said.

Brgoch collaborates with the UH Data Science Institute and has used the computing resources at the UH Center for Advanced Computing and Data Science for previous work. The algorithm used for this work, however, was run on a personal computer.

The project started with a list of 118,287 possible inorganic phosphor compounds from the Pearson’s Crystal Structure Database; the algorithm whittled that to just over 2,000. Another 30 seconds and it had produced a list of about two dozen promising materials.

That process would have taken weeks without the benefit of machine learning, Brgoch said.

His lab does machine learning and prediction, as well as synthesis, so after agreeing the algorithm-recommended sodium-barium-borate was a good candidate, researchers created the compound.

It proved to be stable, with a quantum yield or efficiency of 95 percent, but Brgoch said the light produced was too blue to be commercially desirable.

That wasn’t discouraging, he said. “Now we can to use the machine learning tools to find a luminescent material that emits in a wavelength that would be useful.

“Our goal is to make LED light bulbs not only more efficient but also improve their color quality, while reducing the cost.”

More to the point, the researchers said, they demonstrated that machine learning can dramatically speed the process of discovering new materials. This work is part of his research group’s broader efforts to using machine learning and computation to guide their discovery of new materials with transformative potential.