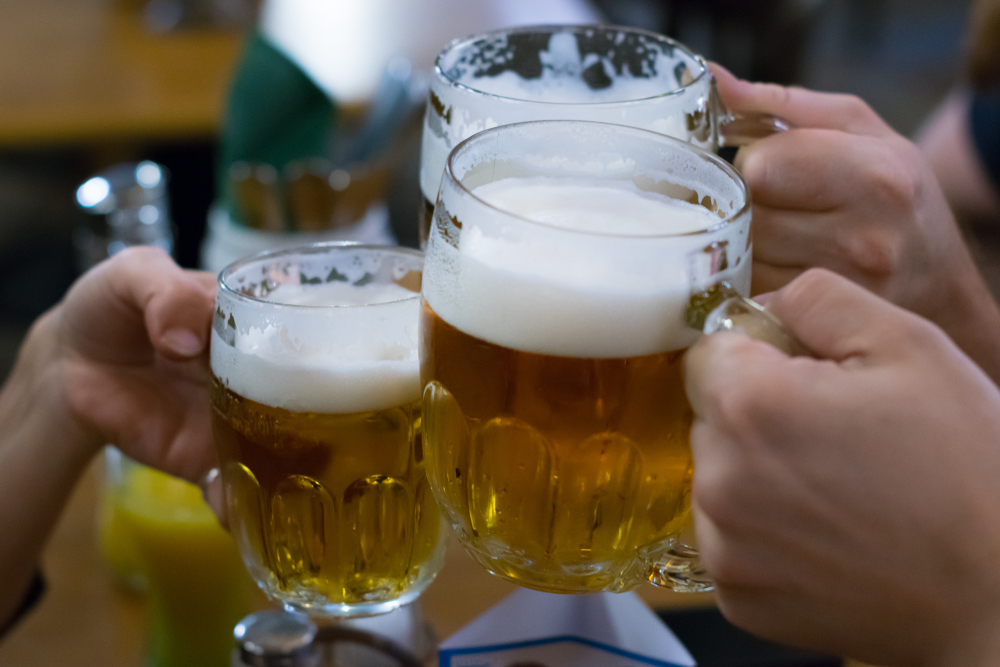 A new machine learning algorithm might one day yield personalized treatments for metabolic disorders, while also helping brewers have greater control over the flavor of beer.

A team from the Francis Crick Institute developed the new algorithm, which can successfully predict yeast metabolism from its protein content.

Metabolism is the process by which organisms convert nutrients into energy and essential molecules through a series of chemical reactions.  When yeast metabolizes sugar without oxygen present, it will ferment to produce alcohol, acids and gases.

Metabolism produces hundreds of small molecules called metabolites within a cell. While many of the metabolites are identical and made in a similar way, the mechanisms controlling metabolism had not been previously fully understood.

The team was able to show that largely the metabolism of brewer’s yeast—S. cerevisiae—is predictable by machine learning algorithms with a substantial amount of data regarding protein expression.

“Thanks to machine learning, we now have a better understanding of what controls metabolism, which is good news for brewers looking to create the perfect pint, or for biotechnologists that use yeast to produce vaccines and other proteins that are medically important,” Aleksej Zelezniak, first author of the paper and researcher at the Crick, said in a statement.

Scientists were previously unsure whether metabolism is self-regulating or controlled by gene expression changes. The divide in the science community is largely because existing methods have failed to detect a strong correlation between the read-out of genes, proteins and metabolites.

For the study, the researchers quantified enzyme expression in 97 different strains of S. cerevisiae, known to show difference in metabolism, linking it to changes in metabolite concentrations measured.

After creating an algorithm that could pick up complex relationships between changes in gene expression and metabolites produced, the researchers found that metabolism was controlled by a large amount of enzymes acting in concert with no single enzyme having a major effect by itself.

“The relationship between enzyme expression and metabolism in yeast is so complex that previous models have failed to detect it,” Markus Ralser, group leader at the Crick and senior author of the paper, said in a statement. “Changes in cellular metabolism are tightly bound to disorders that increase with age, including diabetes, various types of cancer, and neurodegenerative diseases.

“The fact that one can start to predict metabolism in simple cells like yeast cells, is a milestone for the effort to soon be able to predict metabolism also in human tissues,” he added. “These insights not only inform our understanding of the basis of beer flavoring, but also some human disorders of metabolism.”

The researchers now plan to use their knowledge of yeast cells for clinical studies for patients with metabolic diseases.

The study was published in Cell Systems.