ACMZ Cast Aluminum Alloys from Oak Ridge National Laboratory was 2017 R&D 100 Award Winner.  The innovation was co-developed by Fiat Chrysler Automobiles. The winners were announced at The R&D 100 Awards Gala held in Orlando, Florida on Nov. 17. The R&D 100 Awards have served as the most prestigious innovation awards program for the past 55 years, honoring R&D pioneers and their revolutionary ideas in science and technology.

Submissions for the 2018 R&D 100 Awards are now being accepted. Any new technical product or process that was first available for purchase or licensing between January 1, 2017 and March 31, 2018, is eligible for entry in the 2018 awards. Entries for the R&D 100 Awards can be entered under five product categories— Mechanical Devices/ Materials, IT/Electrical, Analytical/Test, Process/Prototyping, and Software/Services. To apply visit: https://www.rd100conference.com/how-enter-rd-100-awards/

A new class of aluminum alloys may transform automotive engines by withstanding the higher temperatures produced by more efficient engines.

The ORNL researchers were recognized for the ACMZ Cast Aluminum Alloys as a 2017 R&D 100 Winner last year.

Project Investigator Amit Shyam, who is part of the senior R&D staff at Oak Ridge,  said in an interview with R&D Magazine that the new alloys could handle the higher temperatures being produced by new age turbo charged vehicles.

According to Shyam, the cylinder head is the most demanding component in the engine in terms of thermo-mechanical requirements and fabrications, and sees higher temperature cycles. The cylinder head, which is essentially the cap of the engine, is also the most complexly shaped component with several other parts attached to it.

Shyam said industry standards have changed in recent years and there has been more of a push for efficient engines to give off fewer emissions.

While other metals including titanium and ironare possible for alloys to withstand more heat, they are considered more expensive and heavier than aluminum.

One of the advantages of the new alloys is that they are able to withstand the additional heat while also maintaining their microstructure.

“Maintaining its microstructure at those higher temperatures means it can maintain its mechanical properties,” Shyam said. “When you make one change, you are losing some other parts that are beneficial and that’s why you don’t see this kind of technology adopted overnight.

“Some of the other alloys in the aluminum family that can do that had issues with being readily castable,” he added. “What I mean by that is you cannot fabricate them well or they would have cracks in them when you make them.”

Shyam explained that initially the alloys would likely be implemented into higher-powered cars before being expanded into more economical model vehicles. He predicted that they likely be introduced into multiple models of vehicles in the next three to four years and then more broadly used in the next decade.

He also said the alloys could be used as part of a jet engine or air handling system on heavy-duty vehicles, including mining equipment.

The research team may also examine using the same technology to develop aluminum alloys for pistons.

The alloys, which is the culmination of four years of research, were developed at ORNL in a collaboration with Fiat Chrysler Automobile U.S. and Nemak U.S.A. 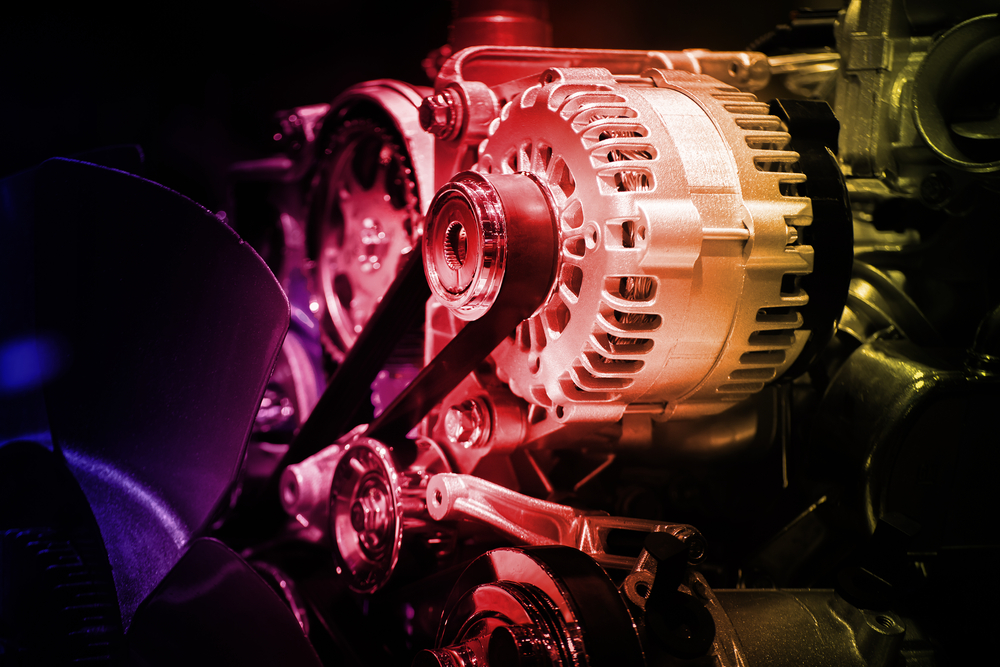