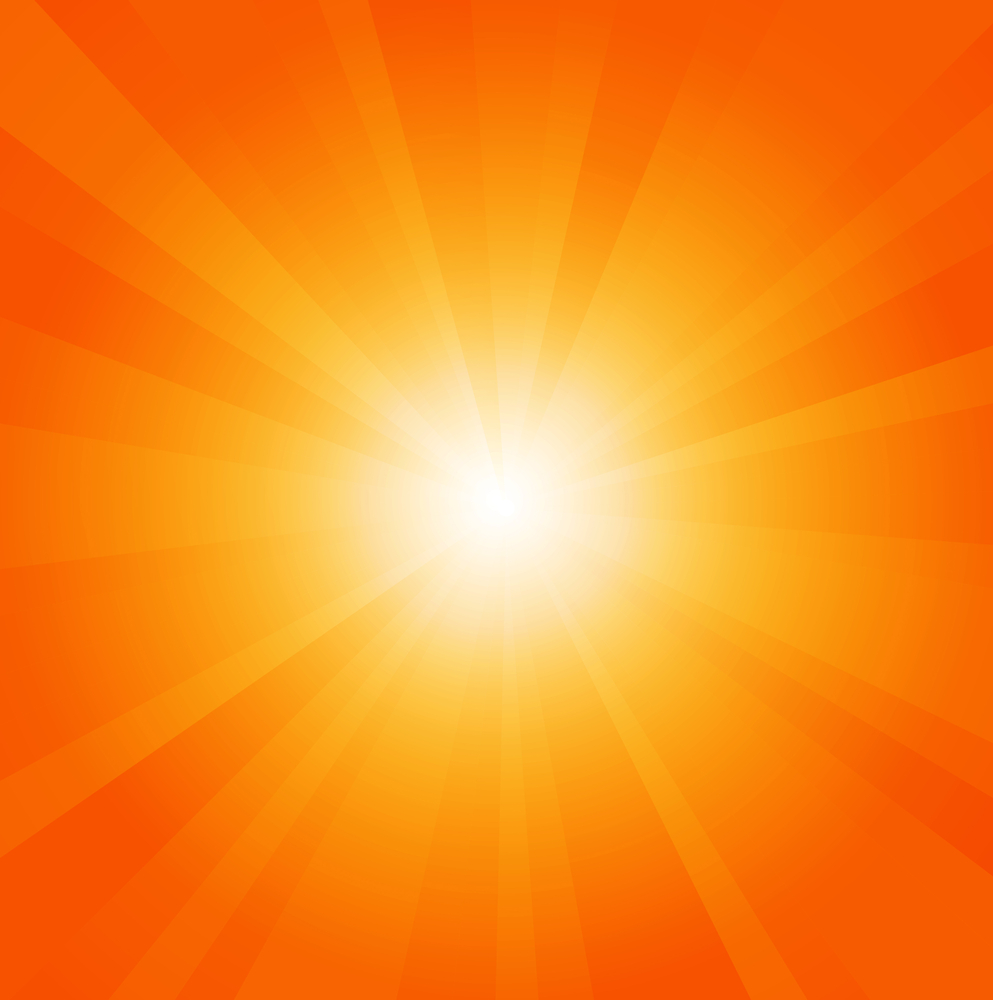 A group of researchers from the University of Tsukuba in Japan has developed a new kind of thermoelectric system that can harness small energy differences at low temperatures.

When energy is converted from one form to another, part of the energy is lost in the form of heat, which is extremely difficult to recapture.

While thermoelectric devices can change heat energy into electricity and electricity into heat energy, to capture energy from heat efficiently they need to work at high temperatures with a large temperature difference.

“Thermoelectric batteries, like ours, have been proposed before but those have been based on liquid-based cells, which are impractical for real-world applications,” first author Takayuki Shibata said in a statement. “We created a thin-film device that operates on the same principle but with two types of solid redox materials that produce a change in the potential difference in the cell over a heating and cooling cycle.”

According to the study, the researchers demonstrated that a sodium-ion secondary battery-type thermocell— consisting of two types of Prussian blue analogue with different electrochemical thermoelectric coefficients— produces electrical energy during heat cycles.

The changes in temperature alter the ability of different layers in the device to hold onto electrons.

If one layer has a greater affinity for electrons than another does, it will create a potential difference. The flow of electrons from one layer to the other can then be harnessed to do work, as the cell is discharged, similar to how a normal battery works.

During the study, the researchers tested the devices near room temperature.   The device produced an electrical energy of 2.3 meV per heat cycle between 25-and-50-degrees Celsius, resulting in an efficiency of around 1 percent. The theoretical maximum for the device should be around 8.7 percent, according to the researchers.

“We still have some work to do on improving the efficiency but we expect that these issues will be overcome by optimizing the anode and cathode materials,” corresponding author Yutaka Moritomo, a professor at the University of Tsukuba, said in a statement. “Importantly, we have shown that solid-state thermoelectric batteries are viable and our film deposition method could be extended to large areas.

“This technology offers realistic prospects for large-scale heat energy recovery, which could be help a range of industries become more efficient.”

The study was published in Applied Physics Express.