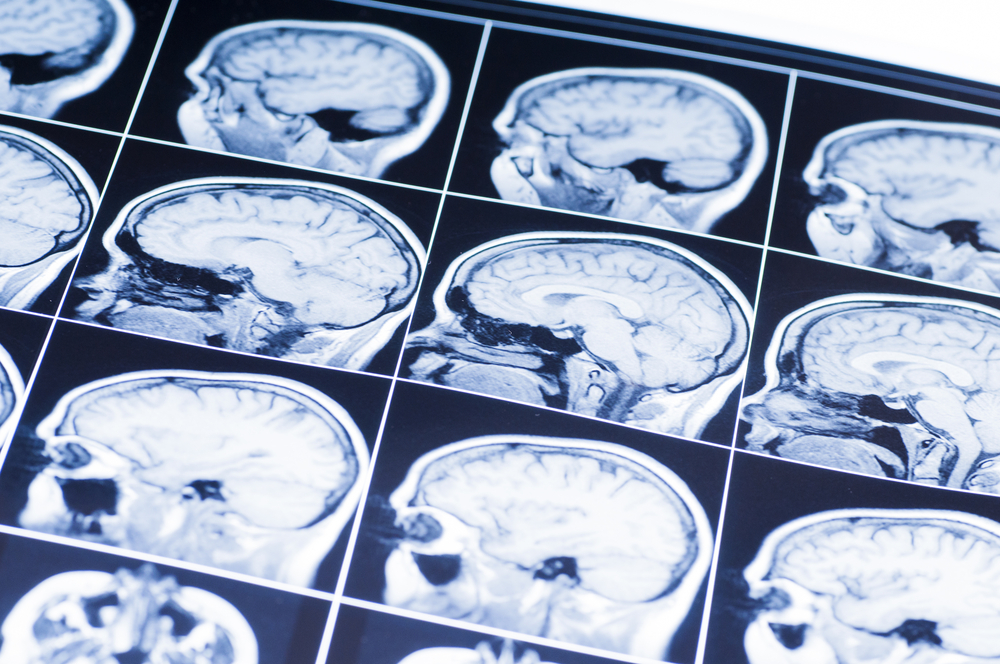 A newly discovered biomarker could spark a more accurate and quicker test to discover whether a brain injury has occurred.

Researchers from the University of Birmingham have identified inflammatory biomarkers that could be used to develop a test to detect brain injuries on site.

“Early and correct diagnosis of traumatic brain injury is one of the most challenging aspects facing clinicians,” Lisa Hill, Ph.D., of the Institute of Inflammation and Ageing at the University of Birmingham, said in a statement. “Being able to detect compounds in the blood which help to determine how severe a brain injury is would be of great benefit to patients and aid in their treatment.

“Currently, no reliable biomarkers exist to help diagnose the severity of TBI to identify patients who are at risk of developing secondary injuries that impair function, damage other brain structures and promote further cell death,” she added. “Thus, the discovery of reliable biomarkers for the management of TBI would improve clinical interventions.”

During the study, the researchers took blood samples from 30 injured patients within the first hour of an injury prior to the patient’s arrival at a hospital.

Blood samples were also taken after four hours, 12 hours and 72 hours and were screened for inflammatory biomarkers which correlated with the severity of the injury using protein detection methods.

The research team used a panel of 92 inflammation-associated human proteins when analyzing the samples.

After analyzing the blood samples, the researchers identified CST5, AXIN1 and TRAIL as early biomarkers of TBI.

CST5 was used to identify patients with severe TBI from all other cohorts within the first hour of injury. The other two biomarkers were able to discriminate between TBI and uninjured patient controls in under an hour.

“Early and objective pre-hospital detection of TBI would support clinical decision making and the correct triage of major trauma,” Valentina Di Pietro, Ph.D., also of the Institute of Inflammation and Ageing at the University of Birmingham, said in a statement. “Moreover, the correct diagnosis of TBI, which is one of hardest diagnosis to make in medicine, would allow clinicians to implement strategies to reduce secondary brain injury at early stage, for example, by optimizing blood and oxygen delivery to the brain and avoiding maneuver that could potentially increase intracranial pressure.

“In addition, this has potential implications for drug development, as novel compounds could be given immediately after injury and potentially commenced at the roadside, if there was sufficient confidence in the diagnosis of TBI,” she added. “We conclude that CST5, AXIN1 and TRAIL are worthy of further study in the context of a pre-hospital or pitch-side test to detect brain injury.”

According to the World Health Organization, by 2020 TBI will become the world’s leading cause of neurological disability across all age groups.