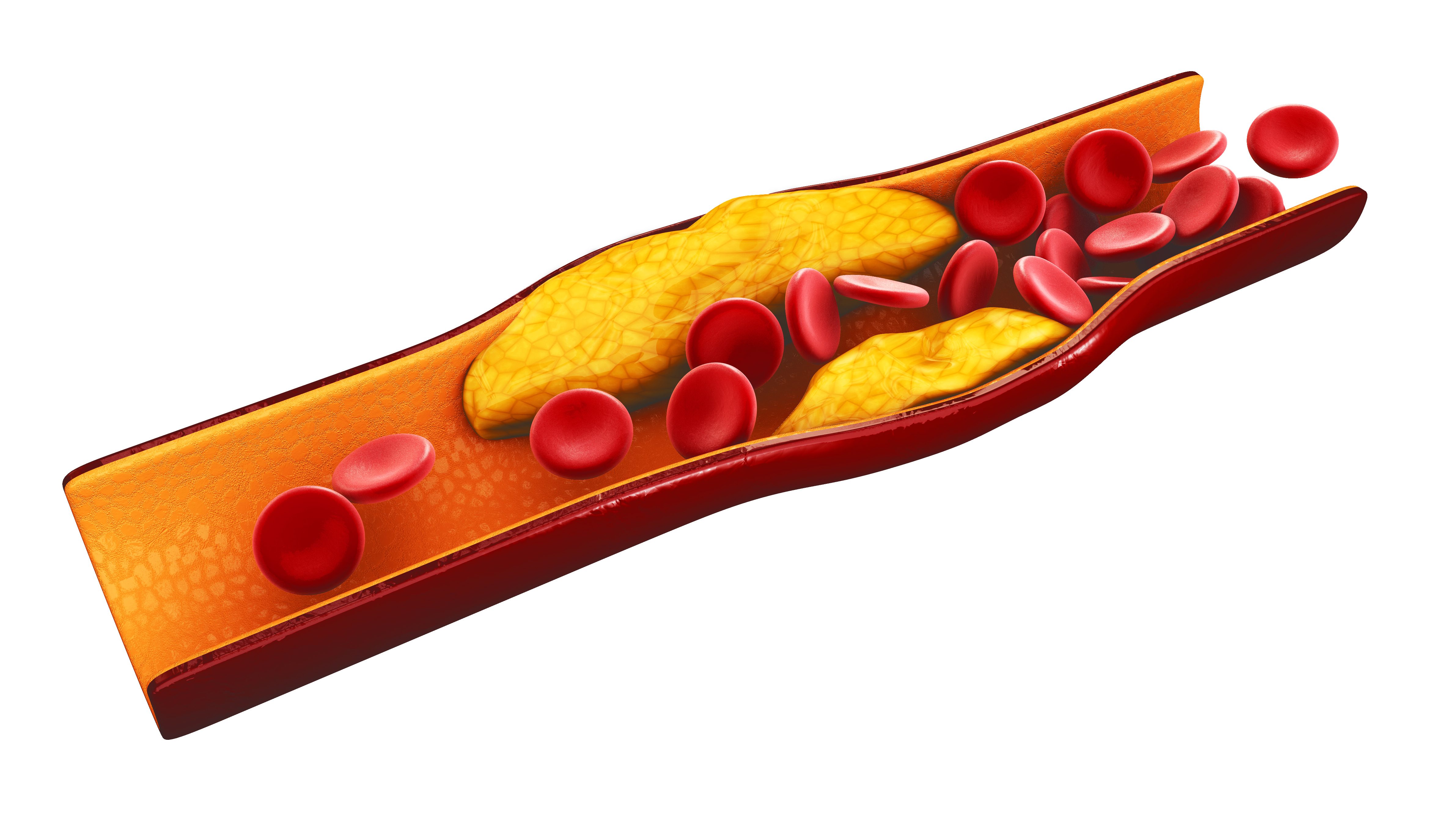 In a direct comparison study, Johns Hopkins researchers have added to evidence that a newer method of calculating so-called “bad cholesterol” levels in the blood is more accurate than the older Friedewald method in people who did not fast before blood was drawn.

The research results, published today in Circulation, suggest that routine fasting for cholesterol tests could be eliminated for most people, making such screening more convenient.

The newer method for calculating LDL, or low-density lipoprotein, was developed by Seth Martin, an assistant professor of medicine at the Johns Hopkins School of Medicine, and his colleagues in 2013. Other researchers in the United States and abroad have confirmed the method’s greater accuracy, and it has been adopted by at least one major U.S. national diagnostic company.

“Although the new LDL calculation method is a bit more complex, the beauty is that it can be performed using information that is already collected in the blood sample for the standard lipid profile and automated in the lab’s computer system to give a more accurate result,” said Martin, who co-directs the Advanced Lipid Disorders Center. “Since nonfasting samples are now accurate, it’s more convenient for patients because they can come in at any time and don’t need to return for a second appointment if they have eaten.”

For the study, the researchers compared the accuracy of the new LDL calculation method with the Friedewald method, which was developed in the late 1970s when patients fasted or did not fast. The Friedewald method was shown by Martin and colleagues in 2013 to underestimate LDL cholesterol levels, particularly in people with high triglycerides—fatty acids that tend to be higher in people with obesity and diabetes and that increase after eating. The method, the researchers say, applies a one-size-fits-all factor to everyone and doesn’t take into account variations among individuals.

The newer method uses a chart developed by Johns Hopkins physicians with 180 different factors to more accurately calculate LDL cholesterol and individualize a person’s assessment. The new test doesn’t take any longer to provide results to physicians and patients, and the cost is the same to administer.

The physicians did their comparison using data already gathered about more than 1.5 million U.S. participants—959,153 of whom fasted 10 to 12 hours before a cholesterol test blood draw, and 586,481 of whom did not. Each person had a blood draw and the laboratory used ultracentrifugation—the most accurate measurement of cholesterol, which is not timely or cost-effective enough for general use—to directly measure total cholesterol, high-density lipoprotein, LDL, and other cholesterol components. The same laboratory measured triglycerides using a standardized assay.

The investigators report that the overall accuracy of LDL calculations decreased as levels of triglycerides increased, particularly when using the Friedewald method. No matter which method was used, fasting was always shown to be more accurate than nonfasting when analyzing LDL cholesterol levels, but the researchers say the differences with the newer method likely weren’t clinically meaningful in the vast majority of cases.

Although the new method of calculating cholesterol doesn’t suffer from too much error from not fasting, the researchers say that fasting may still be important for certain patients: those with high-risk of cardiovascular disease whose treatment might change based on a small inaccuracy in the LDL cholesterol calculation, those with a triglyceride disorder, or those who need to fast for other types of tests such as blood sugar.

“Some patients can have sizable changes in triglycerides after eating, and that is what makes the older Friedewald method less accurate for these people because this isn’t taken into account and it exaggerates the underestimation problem of LDL levels,” says Vasanth Sathiyakumar, a senior resident at Johns Hopkins and the study’s lead author. “One of the strengths of our analysis is that we don’t look at average responses but rather look at each participant’s personalized levels using 180 different factors to determine a more accurate calculation.”

Adds Martin: “Because of our study, clinicians and patients can make better decisions because they’re armed with more precise test results when using our cholesterol calculation method without fasting.”