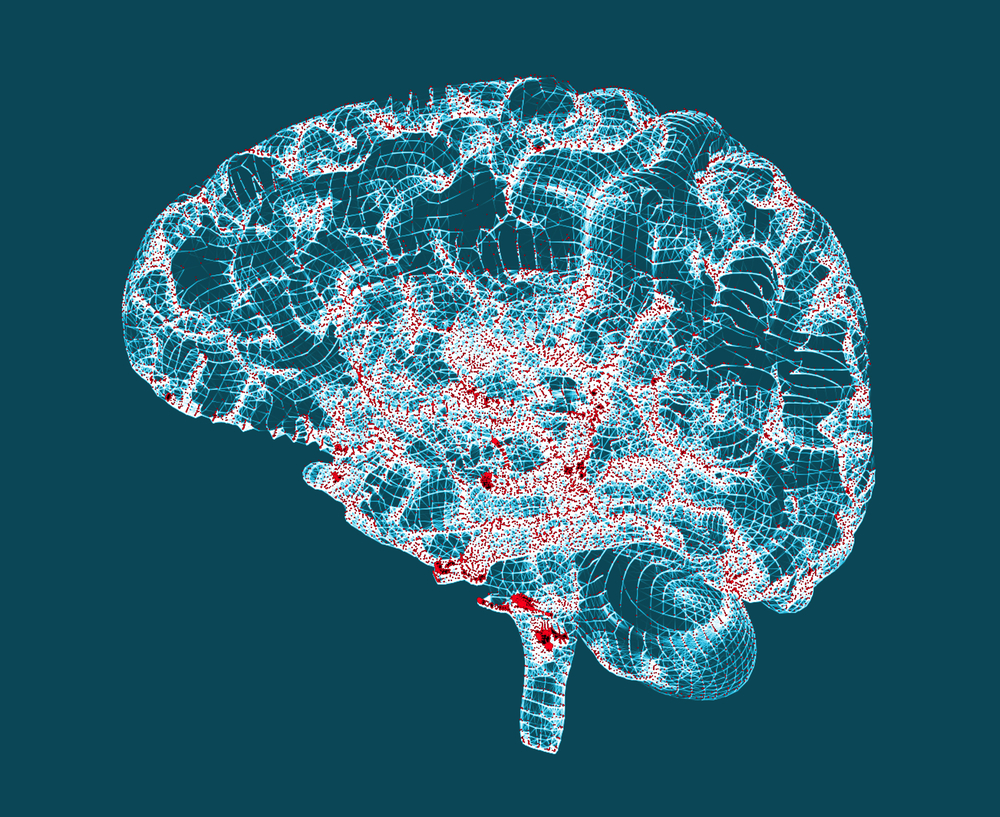 A ten year study by University of Manchester scientists for a new chemical compound that is able to block a key component in inflammatory illness has ended in success.

The news follows last year’s discovery by Dr David Brough and his team that the drug mefenamic acid reversed memory loss and brain inflammation in a model of Alzheimer’s disease.

But in the new study Dr Brough and colleague Dr Sally Freeman have developed new and more potent inhibitors of inflammation.

The new molecules inhibit a specific part of an inflammatory response called the ‘inflammasome’ which is implicated in Alzheimer’s disease, cardiovascular disease, cancer and many others.

The findings are published today in the journal Cell Chemical Biology with contributions from PhD students Alex Baldwin and Mike Daniels, and postdoctoral researcher Dr Jack Rivers-Auty, amongst a network of other collaborators.

The research is timely, following the recently published CANTOS clinical trial results by US researchers, which found that reducing inflammation with a drug in people who have had a heart attack reduces the risk of further heart attacks and cancer.

The Manchester team used powerful biological and chemical methods to generate new and effective molecules which can now be further developed and tested.

Dr Brough said: “The discovery of these new compounds is really exciting and will allow us to further understand inflammation and disease.”

“Our new molecules specifically hit an important inflammatory mechanism that occurs in disease.”

Dr Sally Freeman said: “It’s a tremendous starting point for a new generation of molecules which can be developed to target inflammatory disease.”

Dr Jack Rivers-Auty said: “It is becoming clear that inflammation is directly involved in many diseases and this is an exciting step towards specifically targeting harmful inflammation.”