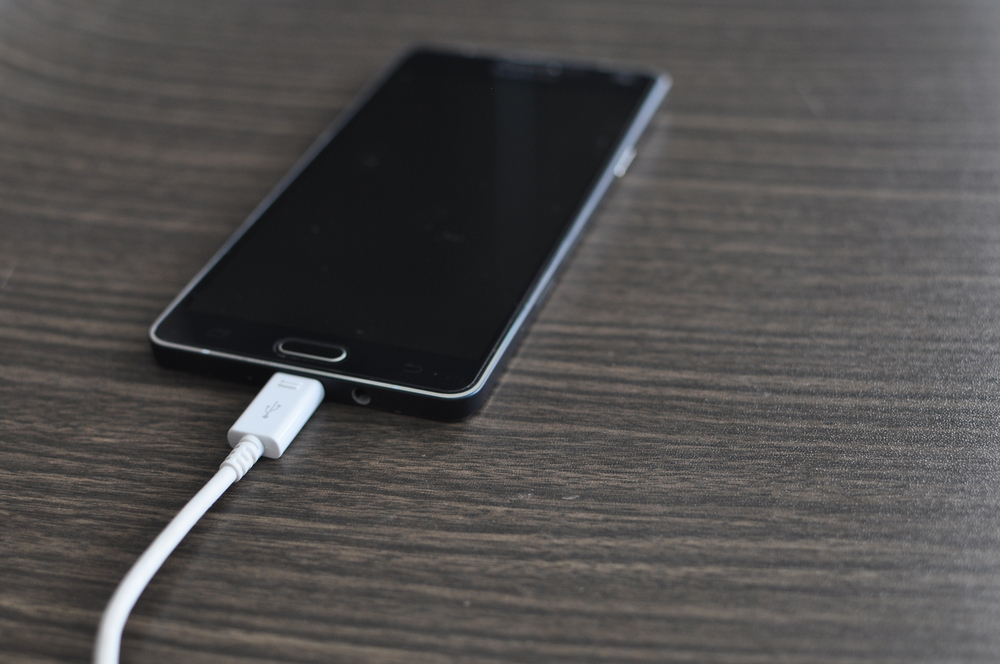 Caption: Researchers at Northwestern University are hopeful they will be able to target the material that could extend the battery life for lithium-ion batteries.

A new design strategy for lithium-ion batteries could help thwart the dreaded weakened batteries that plague smart phones and tablets.

Researchers from Northwestern University have targeted the cathode in the battery as the main reason the batteries capacity weakens with every charge and discharge cycle.

Christopher Wolverton, a professor of materials science and engineering in Northwestern’s McCormick School of Engineering, has developed a new computational design strategy to pinpoint optimal materials that can coat the cathode in lithium-ion batteries and protect it from degradation, while extending both battery life and the life of the device.

The cathode is typically a compound containing lithium, a transitional metal and oxygen that holds the battery’s lithium ions when it is discharged.

Batteries used to make electronic devices also contain an electrolyte—a transport medium for the lithium ions as they move between the cathode and anode—that holds the lithium when the battery is charged.

Hydrofluoric acid can be released when the electrolyte decomposes. This results in a highly reactive substance that can attack the cathode, which may be a reason why batteries lose capacity over time.

The OQMD, one of the world’s largest materials databases, contains information on more than 470,000 compounds.

Wolverton’s group was able to design a way to screen through the database’s materials that could be potential barriers to or scavengers of hydrofluoric acid. They were able to rank the top 30 candidates, one of which the Dow Chemical Company, who partially supported the research, was able to experimentally test and prove that the coating successfully prevents battery degradation.

Muratahan Aykol, a former graduate student in Wolverton’s laboratory, a postdoctoral fellow at Lawrence Berkeley National Laboratory and the paper’s first author, explained how the database assisted the research team.

“Having a massive database at hand allowed us to find the products of very complex, previously unexplored chemical reactions that determine the coating’s effectiveness,” Aykol said in a statement. “Not only can we unveil a list of promising functional coatings but we are helping our experimental colleagues target their resources to the best candidates.”

In recent years’ researchers have attempted to find a cathode coating, largely through trial-and-error processes, which could result in millions or even billions of possibilities.

“There has never really been a design strategy for these coating materials,” Wolverton said. “Computationally, we can quickly screen the vast landscape of possible material combinations to pinpoint 25 compounds that are potentially very promising.

“Now, 25 is a more manageable number that you could test experimentally.”