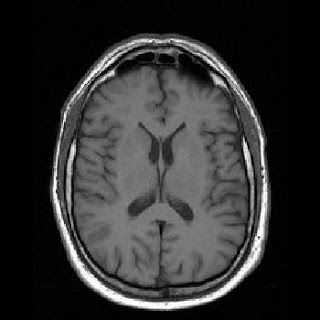 A new genetic disease which results in neurodegeneration has been discovered by experts at the University of Sussex.

In a study published on Wedsenday, in the top scientific journal Nature, the team from the University of Sussex’s Genome Damage and Stability Centre (GDSC) reveal they have discovered the disease, ataxia oculomotor apraxia type XRCC1, which is caused by a genetic mutation that disrupts the repair of our DNA.

The team discovered that when single strands of our DNA are damaged, a genetic mutation in a gene called XRCC1 causes a vital DNA-repairing enzyme (known as PARP1) in our bodies to over-activate. In people suffering from the new disease the scientists discovered the speeding up of this key enzyme actually triggers the death of brain cells.

Single strand breaks are one of the most common types of DNA damage and the researchers believe it’s possible the discovery of this new genetic disease could be important for scientists researching other rare DNA repair related diseases. The team also believe the findings could eventually prove significant for researchers looking into more common neurodegenerative and brain ageing conditions, such as Alzheimer’s, Huntington’s and Parkinson’s.

Professor Keith Caldecott, who led on the study, said: “Discovering this new disease and its cause is a huge step towards developing drug-based therapies for other rare neurodegenerative conditions.

“Drugs which target this key DNA repairing enzyme in the right way, could prove vital for treating people suffering from diseases caused by the over-activation of this protein – it is now crucial we determine what diseases these are.

“More research needs to be done – but it’s also possible the cause of this newly discovered condition could contribute to the death of nerve cells in people suffering from diseases such as Alzheimer’s, Huntington’s and Parkinson’s.”