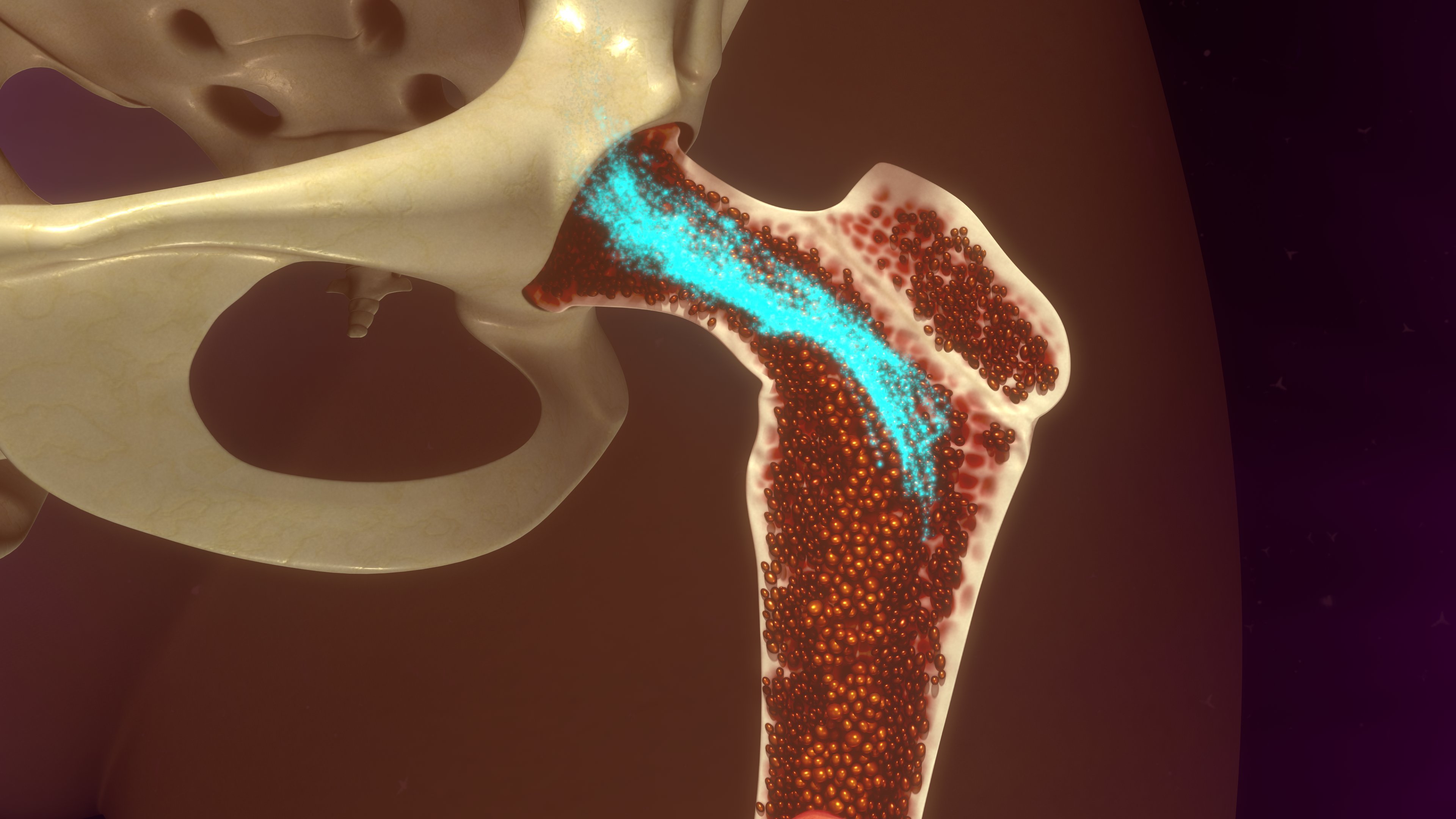 Australian researchers have discovered that a new class of anti-cancer agents may be effective in treating multiple myeloma, an incurable bone marrow cancer.

The research revealed that the majority of myelomas rely on a protein called MCL-1 to stay alive. Potential drugs that inhibit MCL-1, which are in pre-clinical development, may be a promising new treatment for multiple myeloma.

Each year more than 1700 Australians are diagnosed with multiple myeloma, which is a cancer of immune cells called plasma cells. Currently available treatments are only able to halt the progression of the disease and relieve symptoms, but cannot cure the disease.

The survival of many cancer types relies on a family of related survival proteins called BCL-2 family proteins, Professor Huang said. “In the past decade there has been considerable interest in the using anti-cancer agents called ‘BH3-mimetics’ to kill cancer cells by blocking the BCL-2 family proteins,” he said. “Recent clinical trials have demonstrated that a BH3-mimetic that switches off the protein BCL-2 is an effective treatment for certain forms of leukaemia.

“Our latest research has focused on which BH3-mimetics would be the most effective in treating multiple myeloma, a cancer for which new treatments are urgently needed,” Professor Huang said.

Dr Gong said the team discovered that the majority of myeloma samples died when MCL-1 was switched off. “In contrast, only around one-quarter were susceptible to inhibiting BCL-2,” she said. “This finding is in keeping with earlier research at the Walter and Eliza Hall Institute that pinpointed MCL-1 as the likely protein that keeps myeloma cells alive.

“Our research shows that switching off MCL-1 has the potential to be effective new treatment approach for the majority of patients with myeloma,” Dr Gong said.

Professor Roberts said that there had been considerable interest in developing anti-cancer agents that target MCL-1. “As yet, these inhibitors are still in pre-clinical development,” he said. “Our results suggest that, once necessary laboratory testing for safety is completed, clinical trials of their effectiveness in treating patients with multiple myeloma that is no longer responding to current therapies would be well justified.”

The research was published in the journal Blood.