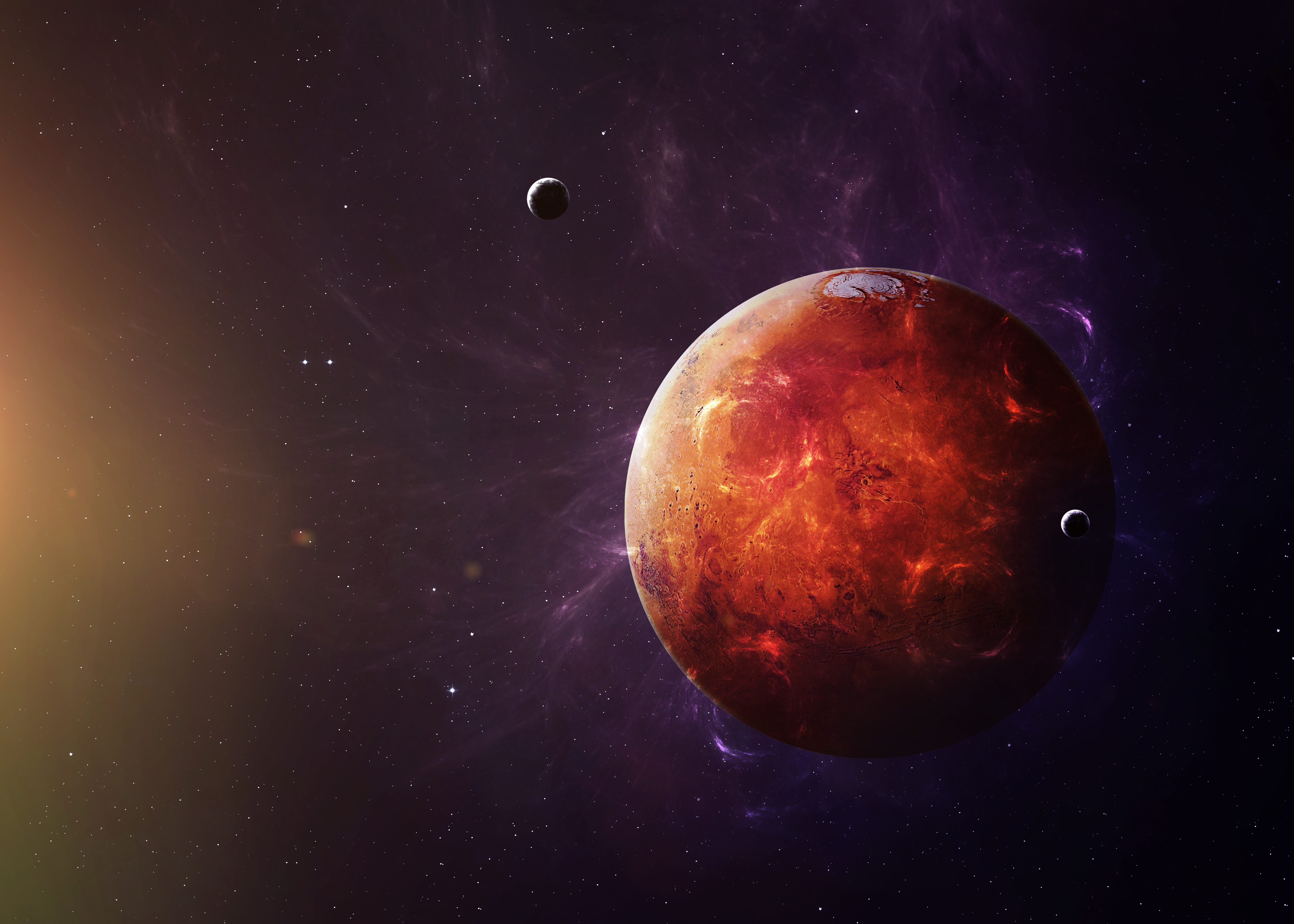 The surface of Mars may not have always been cold and dry, according to new research.

A series of high-resolution images obtained through NASA’s Mars Reconnaissance Orbiter spacecraft revealed an extensive series of fossilized riverbeds residing in a region of the planet called Arabia Terra, where they stretched more than 17,000 kilometers.

Previous studies have identified valleys and channels molded and shaped by rain and surface runoff on Mars, but this is the first time these natural occurrences were found in the Arabia Terra section.

“Climate models of early Mars predict rain in Arabia Terra and until now there was little geological evidence on the surface to support this theory. This led some to believe that Mars was never warm and wet, but a largely frozen planet, covered in ice-sheets and glaciers,” said Joel Davis, Ph.D., University College London earth sciences professor and lead author of this paper.

This study was due, in part, to the resolution of the new images, per University College of London’s announcement. Prior images tended to only capture an area of 100 meters per pixel whereas NASA’s newest vessel was able take pictures that captured 6 meters per pixel.

Arabia Terra’s rivers appear similar to one’s found on other sections of Mars and Earth too. They are comprised of sand and gravel, which is deposited by a river as it dries up, causing the ground to erode and become inverted. Also, these formations are about 30 meters high and 1 to 2 km wide.

“Arabia Terra was essentially one massive flood plain bordering the highlands and lowlands of Mars. We think the rivers were active 3.9-3.7 billion years ago, but gradually dried up before being rapidly buried and protected for billions of years, potentially preserving any ancient biological material that might have been present,” added Davis.

Next, the team will explore these channels more in-depth, using higher-resolution data from MIRO’s HiRISE camera, as they could yield insights into past life on Mars.

The study was published in the journal Geology.