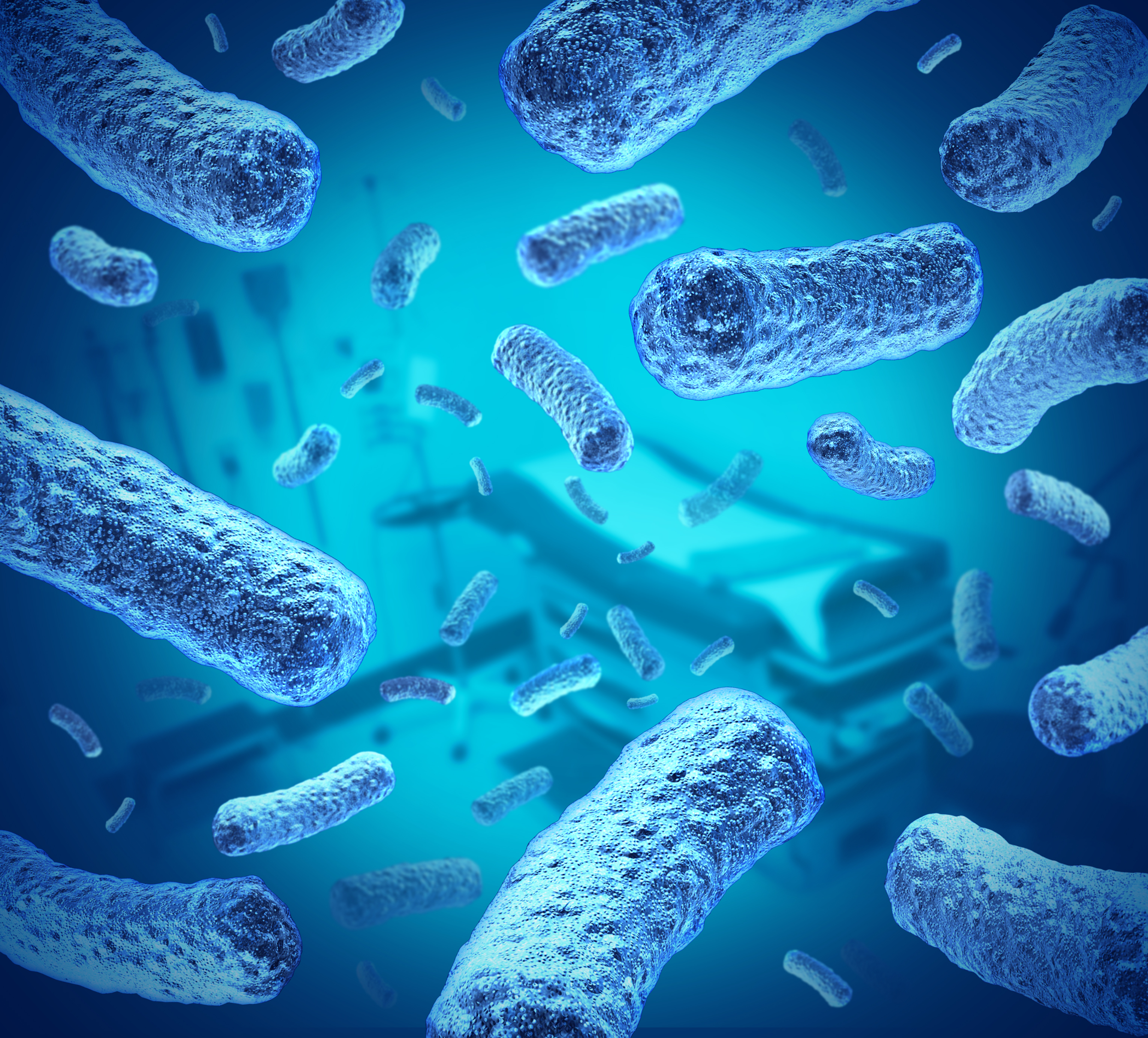 A team of scientists developed a new weapon aimed for taking down bacteria that are becoming increasingly resistant to existing drugs.

Researchers from the Massachusetts Institute of Technology, the University of Brasilia and the University of British Columbia have engineered an antimicrobial peptide they claim will destroy many types of bacteria, including some that are resistant to most antibiotics.

“One of our main goals is to provide solutions to try to combat antibiotic resistance,” MIT postdoc Cesar de la Fuente said in a statement. “This peptide is exciting in the sense that it provides a new alternative for treating these infections, which are predicted to kill more people annually than any other cause of death in our society, including cancer.”

Antimicrobial peptides are produced by all living organisms as part of their immune defenses that can kill microbes in several different ways. The peptides work by first poking holes in the invaders’ cell membranes and then once inside they disrupt several cellular targets, including DNA, RNA and proteins.

Editors Note: Day 2 of the 2016 R&D 100 Conference kicks off today! Stay tuned for more updates and please join us tonight for the awards reception!

Naturally occurring peptides can be composed of 20 different amino acids, meaning there is a great deal of possible variations in their sequences.

“You can tailor their sequences in such a way that you can tune them for specific functions,” de la Fuente said. “We have the computational power to try to generate therapeutics that can make it to the clinic and have an impact on society.”

With few new drugs emerging, many bacteria have become resistant to existing antibiotics over the past few decades. According to a recent study from a U.K. commission on antimicrobial resistance it is estimated by 2050 antibiotic-resistant bacterial infections will kill 10 million people per year if no new drugs are developed.

Unlike antibiotics, these peptides can recruit the host’s immune system, summoning cells called leukocytes that secrete chemicals that help kill the invading microbes. They also suppress the overactive inflammatory response that can cause sepsis, a life threatening condition.

“In this single molecule, you have a synthetic peptide that can kill microbes — both susceptible and drug-resistant—and at the same time can act as an anti-inflammatory mediator and enhance protective immunity,” de la Fuente said.

Scientists been trying to adapt peptides as alternatives to antibiotics for several years.

In the study, the researchers engineered a naturally occurring antimicrobial peptide called clavanin-A, which was originally isolated from a marine animal known as a tunicate and made it more effective.

Tests showed that the new peptide, which was dubbed as clavanin-MO, was very potent against many bacterial strains and tests in mice showed that it could kill strains of Escherichia coli and Staphylococcus aureus that are resistant to most antibiotics.

The peptide was also effective in destroying certain biofilms, thin layers of bacterial cells that form on surfaces, paving the way for it to be used to treat infections caused by biofilms including Pseudomonas aeruginosa infections that often affect the lungs of cystic fibrosis patients.

Other possible applications include antimicrobial coatings for catheters or ointments and developed uses for therapeutic usages.