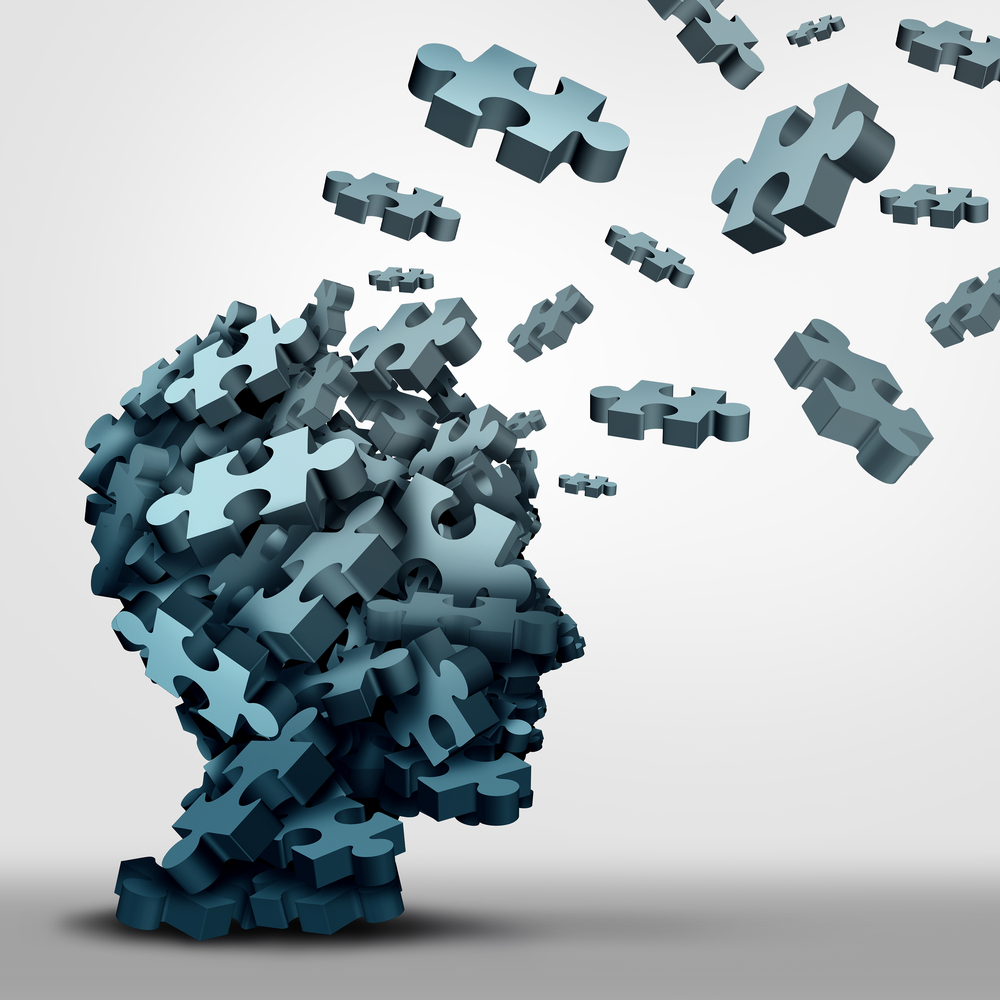 Developing a potent therapy for Alzheimer’s disease will be one of the biggest healthcare challenges over the next few decades.

Multiple pharmaceutical companies have taken a crack at creating a drug for this debilitating condition but a variety of factors revolving around the complexity of the disease and competing theories about how it forms has hindered the clinical development process.

However, a series of a new discoveries focusing on genes and proteins could potentially lay the groundwork for better diagnosis for early warnings signs as well as a new avenue for novel targeted treatments.

An international research collaboration discovered three new gene variants that appear to indicate the brain’s immune cells in the onset of the disorder.=

The scientists found these variants after analyzing the DNA from 85,000 patients who have samples in the International Genomics of Alzheimer’s Project, according to the announcement from the University of Pennsylvania.

The three rare variants are PLCG2, ABI3, and TREM2. All three of them are protein-coding mutations highly expressed in microglia. The trio is also a part of an immune cell protein network where numerous components contribute to risk of Alzheimer’s disease.

“It’s been known for decades that microglia — a first-line-of-defense cell we are born with — surround amyloid plaque deposits associated with Alzheimer’s. These multiple gene ‘hits’ all originating from microglia are the clearest demonstration that these cells are part of Alzheimer’s pathology and, more importantly, provide clear protein targets where we can start to intervene with drugs, said Gerard D. Schellenberg, Ph.D., a professor of Pathology and Laboratory Medicine, and director of the Alzheimer Disease Genetics Consortium (ADGC) at UPenn’s School of Medicine.

PLCG2 is an enzyme that is a potential drug target, but more work needs to be done in order to assess the right process for targeting microglia and whether that injury response should be inhibited or activated and at what stage of the disease.

“Since prevention is a key goal of therapy, influencing microglial cells before onset of cognitive changes needs to be explored,” continued Schellenberg.

Scientists from Cardiff University uncovered two genes that may play a role in influencing an individual’s risk of developing the neurodegenerative disease.

Both of these genes, previously not considered candidates for Alzheimer’s, were identified during an analysis comparing the DNA of tens of thousands of individuals with Alzheimer’s against other age-matched people who had no signs of the disease.

“In addition to identifying two genes that affect the risk of developing Alzheimer’s disease, our new research reveals a number of other genes and proteins that form a network likely to be important in its development. These particular genes, which suggest that immune cells in the brain play a causal role in the disease, are also very good targets for potential drug treatment,” said Dr Rebecca Sims from Cardiff University’s School of Medicine, in a statement.

The team’s previous research identified 24 susceptibility genes, which could ultimately contribute to a better understanding of the mechanisms underlying the disease.

“The discovery of two new risk genes for Alzheimer’s is an exciting advance that could help to deepen our understanding of what happens in the brains of people with the disease. These genes reinforce a critical role for special cells in the brain – called microglia – that are responsible for clearing up debris including damaged cells and proteins,” said Dr. Doug Brown, the director of research and development at the Alzheimer’s Society.“Insights like this are vital to help unravel the complexities of Alzheimer’s disease and show researchers where to focus their efforts in the search for new, effective treatments.”

A team of scientists from the University of Bradford and University of Dundee implemented a new methodology for ensnaring proteins associated with the onset of neurodegenerative conditions like Alzheimer’s disease.

The technique traps proteins containing a specific modification that can provide potential markers for certain conditions. These alterations are based on sugar and when attached to a protein affects how it functions.

Essentially, the scientists grow a protein with an engineered tail that specifically grabs sugar-modified proteins. This tail then becomes a handle to pull out all the proteins with this sugar modification and then separates those proteins from their non-modified counterparts.

“This methodology represents a major step forward. We are now in a position where we can easily trap the proteins we need to target. If we can do this we can then identify the proteins which we think may be involved in the disease process,” said lead researcher Dr. Ritchie Williamson of the University of Bradford, in a statement.“We also have the potential to find biomarkers, especially in younger people, and to probe different diseases.”

An experiment like this can be easily replicated because it doesn’t required highly specialized laboratory equipment and wide-ranging validation of these proteins.