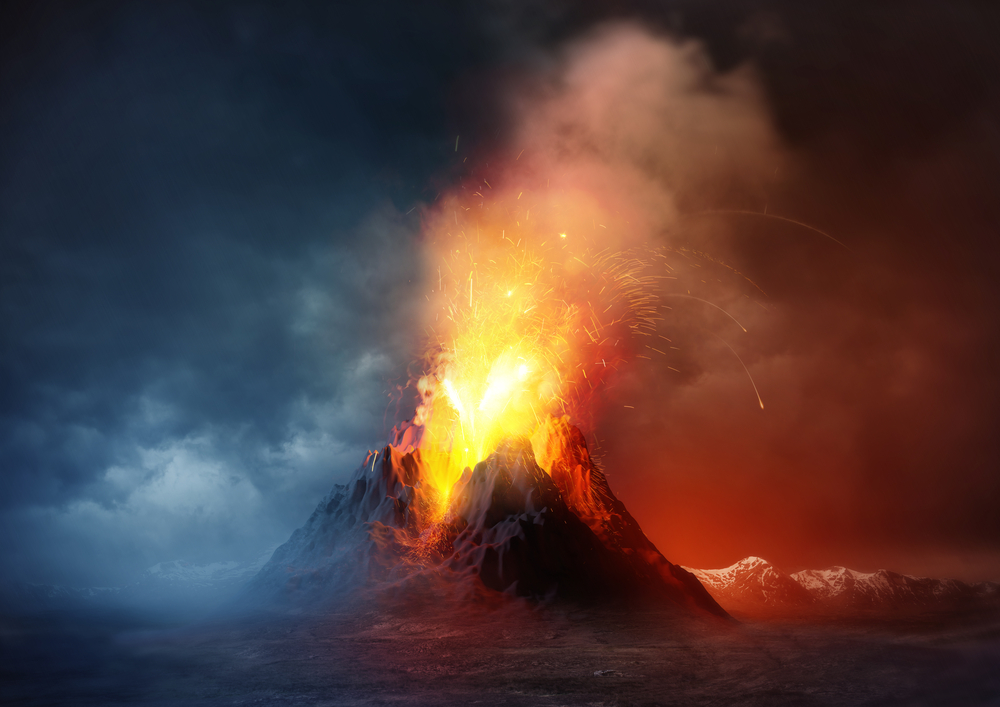 Scientists believe they have pieced together more of the puzzle of the world’s most catastrophic extinction.

Researchers from the Syracuse University College of Arts and Sciences have suggested that the formation of intrusive igneous rock called sills caused a chain of events that brought the Permian geological period to a close 252 million years ago, wiping out more than 95 percent of marine species and 70 percent of land species.

“There have been five major mass extinctions, since life originated on Earth more than 600 million years ago,” Seth Burgess, the article’s lead author and a geologist at the U.S. Geological Survey and Samuel Bowring, the Robert R. Shock Professor of Geology at the Massachusetts Institute of Technology, said in a statement. “Most of these events have been blamed, at various times, on volcanic eruptions and asteroids impacts.

“By reexamining the timing and connection between magmatism [the movement of magma], climate change and extinction, we’ve created a model that explains what triggered the end-Permian mass extinction.”

The researchers studied the Siberian Traps—a large igneous province in Russia which spans more than 500,000 square miles. The rocky outpost was the site of nearly a million years of epic volcanic activity where broad, flat volcanoes likely dispelled significant volumes of lava, ashes and gas, while pushing sulfur dioxide, carbon dioxide and methane to dangerous levels in the environment.

“Until recently, the relative timing and duration of mass extinctions and LIP volcanism was obscured by age imprecision,” James Muirhead, a research associate in the Department of Earth Sciences, said in a statement. “Our model is based on new, high-resolution age data that suggests surface lava flows erupted too early to drive mass extinction.

“Instead, there was a subinterval of magmatism–a shorter, particular part of the LIP–that triggered a cascade of events causing mass extinction,” he added.

Muirhead explained that the trigger was the extreme heat given off during the formation of sills.

“Heat from sills exposed untapped, gas-rich sediments to contact metamorphism [the process in which rock minerals and texture are changed by exposure to heat and pressure], thus liberating the massive greenhouse gas volumes needed to drive extinction,” he said. “Our model links the onset of extinction with the initial pulse of sill emplacement. It represents a critical juncture in the evolution of life on Earth.”

The researchers concluded that sills in the Tunguska Basin likely pushed their way through limestone, coal, clastic rocks and evaporates. A mixture of hot, molten rock and hydrocarbon-bearing coals likely set the stage for massive greenhouse gas release and global-scale climate change.

“Sediment composition and the amount of hydrocarbons [petroleum and natural gas] available within these sediments help us understand whether or not an LIP can trigger a mass extinction,” Burgess said. “Mass extinction can take 10,000 years or less–the blink of an eye, by geological standards–but its effects on the evolutionary trajectory of life are still observable today.”