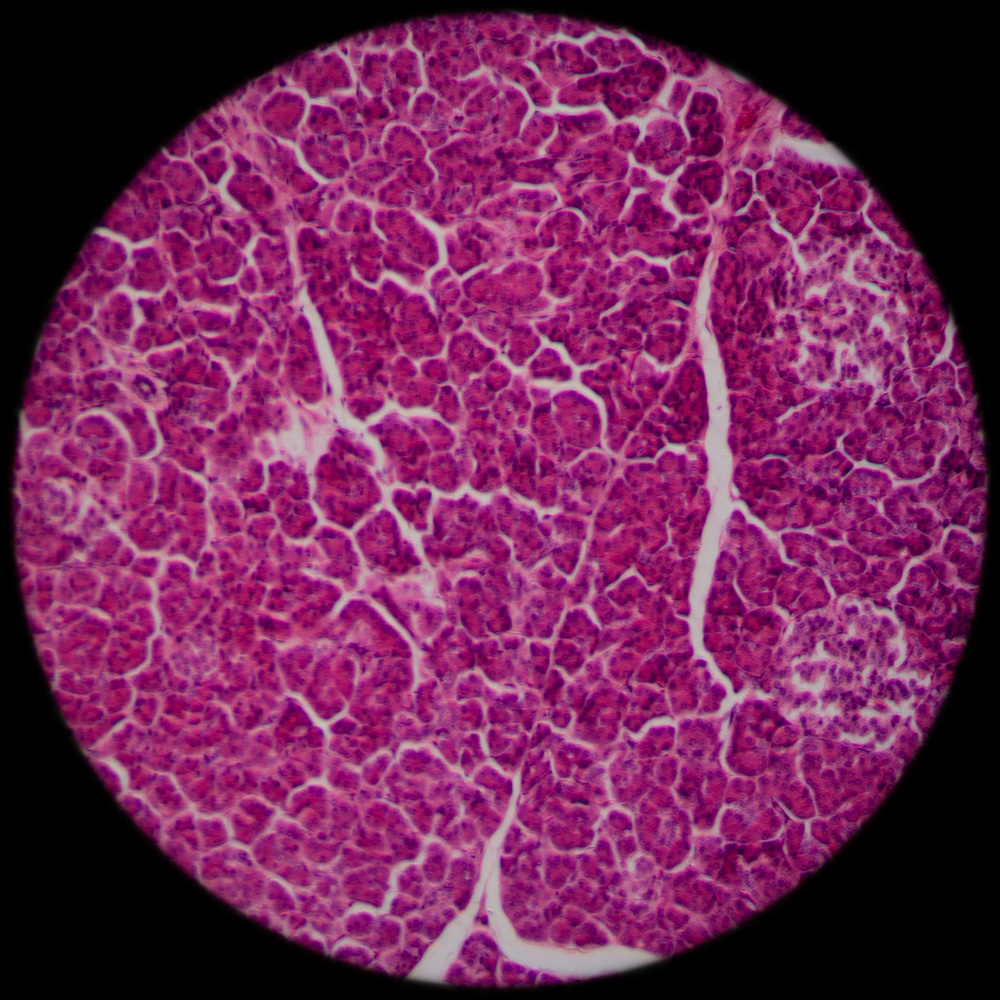 Researchers from the Medical Research Council (MRC) Centre for Regenerative Medicine at the University of Edinburgh have found that stem cells transformed into 3D human liver tissue can support liver function when they are implanted into mice suffering from a liver disease.

To create the new tissues, the researchers stimulated human embryonic stem cells and induced pluripotent stem cells to develop the characteristics of liver cells called hepatocytes. The cells were grown as small spheres in a dish for over a year.

“This is the first time anyone has kept stem cell-derived liver tissue alive for more than a year in the lab,” professor David Hay from the MRC Centre for Regenerative Medicine at the University of Edinburgh said in a statement. “Keeping the cells alive and stable as liver cells for a long time is a very difficult step, but crucial if we hope to use this technology in people.”

Following the discovery, the team collaborated with materials chemists and engineers to identify suitable polymers that have already been approved for human use that can be developed into 3D scaffolds.

The researchers found that a biodegradable polyester—polycaprolactone—was the best material to use. They spun the material into microscopic fibers that formed a scaffold one centimeter square and a few millimeters thick.

Liver cells derived from embryonic stem cells that had been grown in culture for 20 days were then loaded onto the scaffolds and implanted under the skin of mice.

Blood vessels successfully grew on the scaffolds with the mice having human liver proteins in their blood, indicating that the tissue had successfully integrated with the circulatory system. The scaffolds were not rejected by the animals’ immune systems.

The researchers also tested the liver tissue scaffolds in the mice with tyrosinaemia—a potentially fatal genetic disorder where the enzymes in the liver that break down the amino acid tyrosine are defective, resulting in the accumulation of toxic metabolic products.

The implanted liver tissue helped the mice with tyrosinaemia to break down tyrosine and the mice ultimately lost less weight, had less accumulation of toxins in the blood and showed fewer signs of liver damage than the control group that received empty scaffolds.

“Bringing together biologists, chemists and engineers helped us to develop our new polymer scaffolds for lab-grown liver cells and we’re excited that the implants successfully aided liver function,” Hay said. “We hope implants like these may one day be able to help people with failing livers. Placing the scaffolds under the skin has the big advantage of being less invasive and potentially safer than inserting tissue grafts into the abdomen.”

The researchers believe the discovery is the next step towards harnessing stem cell reprograming technologies to provide renewable supplies of liver tissue products for transplantation.

“Showing that such stem cell-derived tissue is able to reproduce aspects of liver function in the lab also offers real potential to improve the testing of new drugs where more accurate models of human tissue are needed,” Rob Buckle, PhD, Chief Science Officer at the MRC, said in a statement.