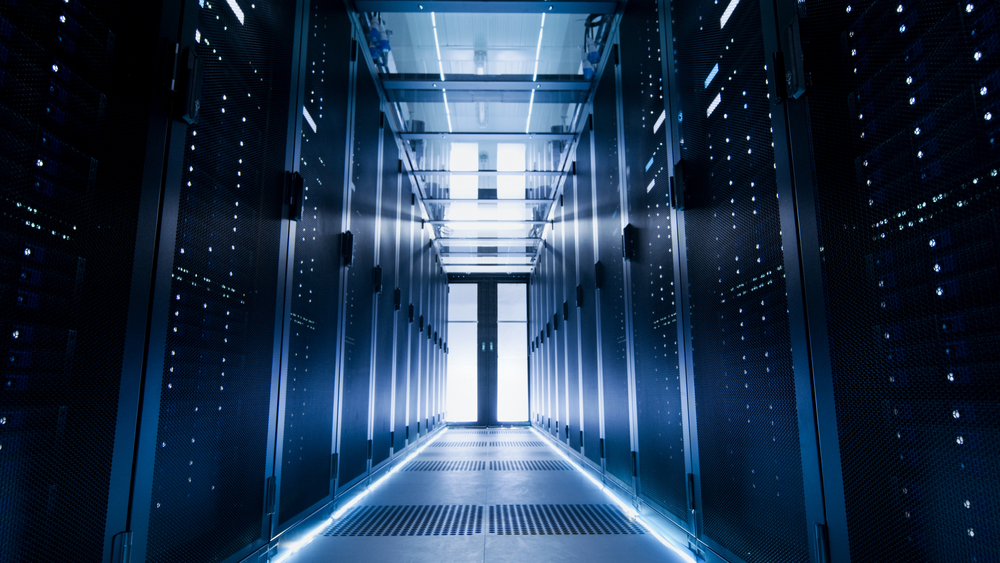 A team from Oregon State University has developed an inorganic compound that adopts a crystal structure capable of sustaining a new state of matter called quantum spin liquid, which could lead to the next generation of supercomputers.

The new compound—lithium osmium oxide—is comprised of osmium atoms that form a honeycomb-like lattice that enforces a phenomenon called magnetic frustration. This could lead to quantum spin liquid, as predicted by condensed matter physics theorists. The compound is the first honeycomb-structured material to contain osmium.

Mas Subramanian, Milton Harris Professor of Materials Science at Oregon State, explained the difference between magnetic frustration and a permanent magnet where the electrons spin in an aligned manner and rotate in the same direction.

“In a frustrated magnet, the atomic arrangement is such that the electron spins cannot achieve an ordered alignment and instead are in a constantly fluctuating state, analogous to how ions would appear in a liquid,” Subramanian said in a statement.

However, the lithium osmium oxide shows no evidence for magnetic order, even when it is frozen to nearly absolute zero, suggesting that an underlying quantum spin liquid state is possible for the compound.

“We are excited about this new development as it widens the search area for new quantum spin liquid materials that could revolutionize the way we process and store data,” Subramanian said. “The quantum spin liquid phenomenon has so far been detected in very few inorganic materials, some containing iridium. Osmium is right next to iridium in the periodic table and has all the right characteristics to form compounds that can sustain the quantum spin liquid state.”

The concept of quantum computing is based on the ability of subatomic particles to exist in more than one state at any time.

Classical computing relies on bits—pieces of information that exist in one of two states, a zero or a one—while in quantum computing, information is translated to quantum bits, or qubits, that can store much more information than a zero or one because they can be in any “superposition” of those values.