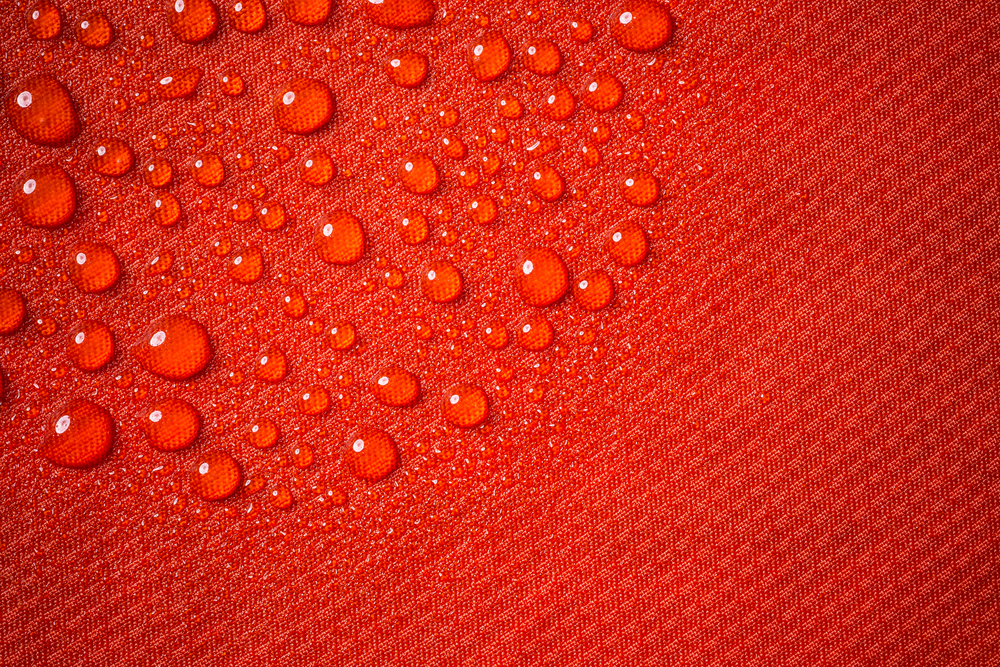 Researchers have developed a safer and cheaper material that could be used for waterproofing and antifouling.

A team led by Swansea University scientists developed the non-toxic, economical material that could replace the more expensive and hazardous fluorocarbons commonly used for superhydrophobic applications.

“They also are able to reduce the interfacial tension of various oils-water emulsions by behaving as surface active agents (surfactants),” Shirin Alexander, Ph.D., said in a statement.

The nanomaterials with tunable wettability can be applied to a variety of surfaces through spray or spin-coating that provide both a texture to the surfaces—regardless of the substrate—and the chemical functionality that can alter the surface from superhydrophilic to superhydrophobic based on the choice of tailored functionality.

Wafaa Al-Shatty, a master’s student at Swansea, synthesized aluminum oxide nanoparticles using hydrocarbon linear and branched carboxylic acids to show that hydrophobicity can be readily tuned based on the nature of the chemical functionality.

This revealed that subtle changes in the organic chain can enable the control of surface wettability, roughness, surface energy and the nanoparticles ability to behave as surface active agents. The roughness reinforced both hydrophobicity and hydrophilicity, while the nanoparticles with the methoxy functionality exhibited high surface energy and ultimately superhydrophilicity properties.

However, branched hydrocarbons—the first line of defense against water alongside surface roughness—reduce the surface energy, which minimizes contact between the surface and water droplets, allowing them to slide off.