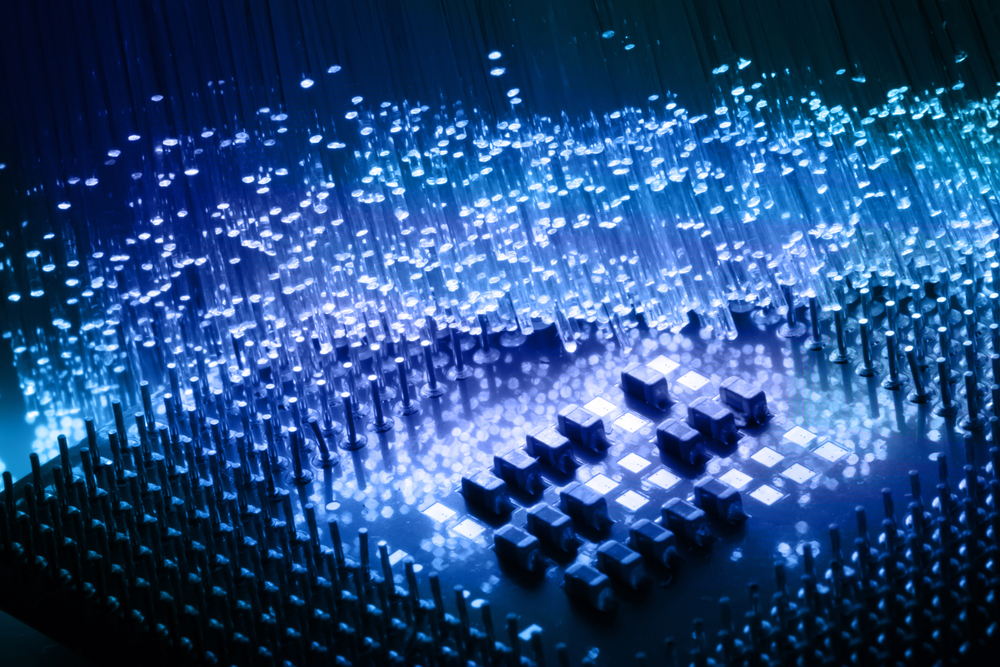 Researchers have developed a new method to control light propagation in waveguides.

Researchers have tapped into nano-antennas in an effort to control light propagating in waveguides.

A team of Columbia Engineering researchers have developed a new technique by building photonic integrated devices that not only had record-small footprints but were also able to maintain optimal performance over an unprecedented broad wavelength range.

Photonic integrated circuits are based on light propagating in optical waveguides. Controlled light propagation is a central issue in building chips that use light instead of electrons to transport data.

“We have built integrated nanophotonic devices with the smallest footprint and largest operating bandwidth ever,” applied physics assistant professor Nanfang Yu said in a statement. “The degree to which we can now reduce the size of photonic integrated devices with the help of nano-antennas is similar to what happened in the 1950s when large vacuum tubes were replaced by much smaller semiconductor transistors.

“This work provides a revolutionary solution to a fundamental scientific problem: How to control light propagating in waveguides in the most efficient way?”

The technique is the most efficient way to control light in waveguides by decorating the waveguides with optical nano-antennas—miniature antennas pull light from inside the waveguide core, modifying the light’s properties and releasing light back into the waveguides.

The accumulative effect of a densely packed array of nano-antennas is strong enough to achieve various functions including waveguide mode conversion within a propagation distance no more than twice the wavelength.

“This is a breakthrough considering that conventional approaches to realize waveguide mode conversion require devices with a length that is tens of hundreds of times the wavelength,” Yu said. “We’ve been able to reduce the size of the device by a factor of 10 to 100.”

This enables mode-division multiplexing, which is a strategy to substantially augment an optical chip’s information processing power. Researchers can use the same color of light but several different waveguide modes to transport several independent channels of information simultaneously, all through the same waveguide.

“This effect is like, for example, the George Washington Bridge magically having the capability to handle a few times more traffic volume,” Yu said. “Our waveguide mode converters could enable the creation of much more capacitive information pathways.”

The optical power of light waves propagating along waveguides is confined within the core of the waveguides, which means researchers can only access the guided waves via the small evanescent tails that exist near the waveguide surface.

The guided waves are particularly hard to manipulate and photonic integrated devices are often large in size, taking up space and limiting the device integration density of a chip.

According to Yu, the next step is to incorporate actively tunable optical materials into the photonic integrated devices to enable active control of light propagating in waveguides.

This could be used as the basic building blocks of augmented reality glasses—goggles that first determine the eye aberrations of the wearer and then project aberration-corrected imaged into the eyes.

Yu is also exploring converting waves propagating in waveguides into strong surface waves, which could be used for on-chip chemical and biological sensing.