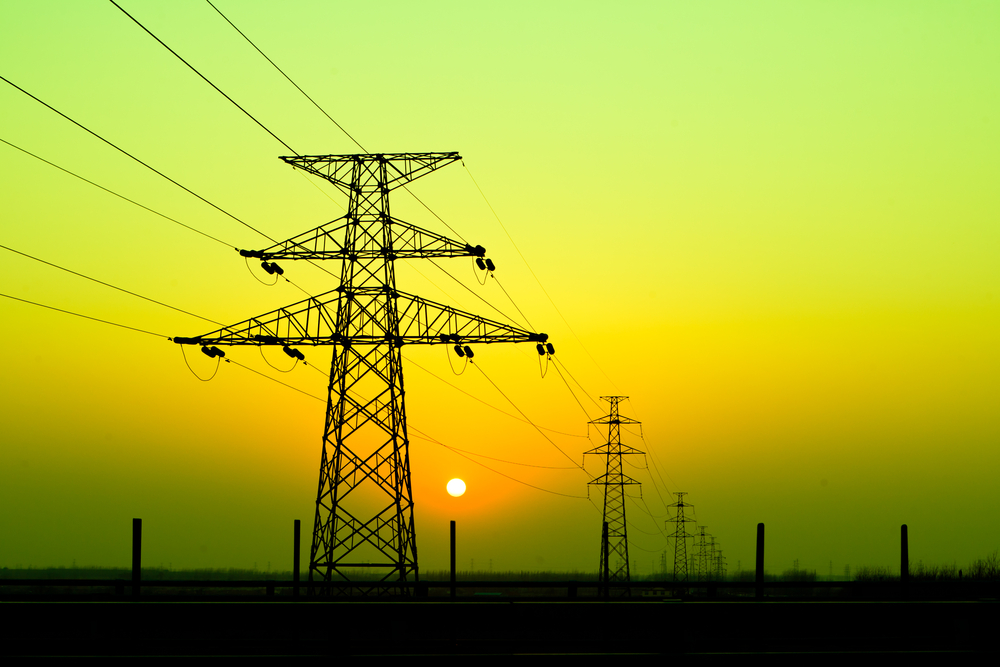 Scientists from the Northeastern University, China, have developed a new method to diagnosis a serious electrical problem in microgrids. They published their work in IEEE/CAA Journal of Automatica Sinica (JAS), a joint publication of the Institute of Electrical and Electronic Engineers (IEEE) and the Chinese Association of Automation.

Microgrids are island-like pods of power generation with bridges to the main power grid. If power supplied by the main grid stops, the microgrid can disconnect and continuing supplying power locally.

“In response to societal requirements, [the] microgrid system has received considerable attention,” wrote Prof. Zhanshan Wang and Prof. Huaguang Zhang. “The reliability of the inverter is considered an important factor to guarantee the high quality, continuousness, and safe operation of the microgrid.”

The inverter takes the direct current supplied by the main grid, and converts it into an alternating current – something household electronics can use.

Power flows through the circuit, from the source to a computer or coffeemaker. When the appliance is no longer needed, a switch interrupts the circuit, rerouting the current to wherever else it’s needed.

But sometimes the switch sticks, and the current continues to flow.

“[An open-switch fault] often affects the normal operation of the entire drive system and causes many serious influences,” said Wang. “For example, [it can cause]… overcurrent stress to other power switches or electronic components… low efficiency; [and] high repair costs.”

The switch can be flipped back and the problem corrected – if you know there’s a fault and where it is. A switch fault, which can cause an electrical fire, may not be obvious until the fallout is impossible to miss. With so many switches throughout the microgrid system, it’s nearly impossible to determine which one is at fault.

That’s the problem this research team set out to solve. They developed an algorithm to accurately identify multiple signals at multiple levels in the circuit, which can determine if there a switch fault exists. The location of the faulty signals are identified through an artificial neural network – a series of connected computers that learns to process information based on the information itself.

The combination of the algorithm and the neural network can help detect and identify the exact open-switch fault, according to the researchers. Since the detection and identification occurs simultaneously, the scientists also say that their method can improve the reliability, efficiency, and cost of the microgrid.