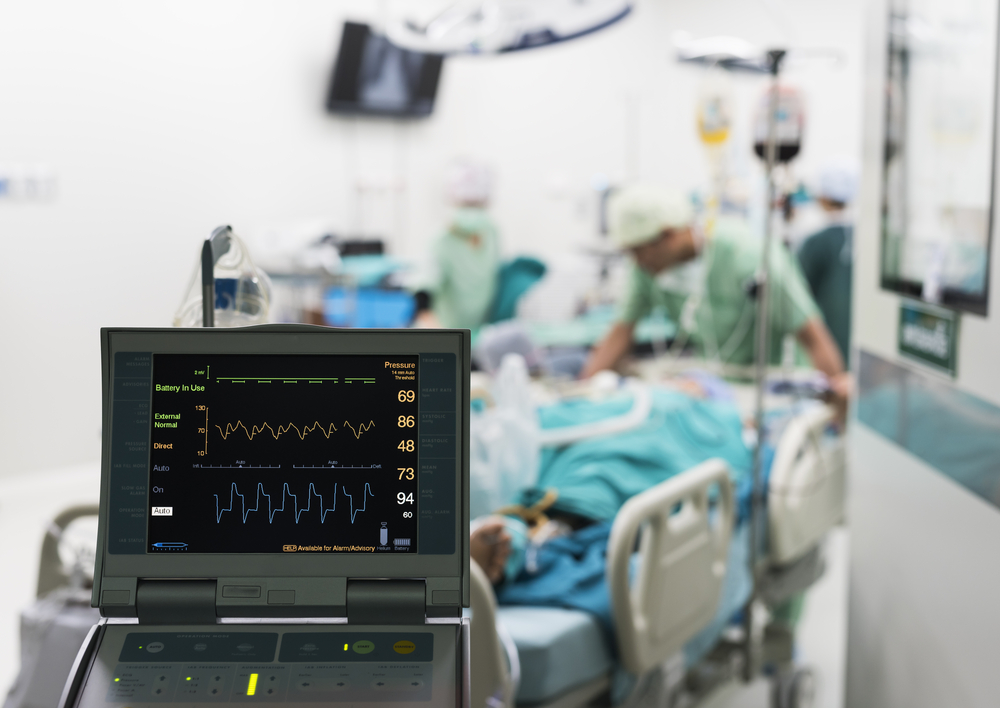 An international collaboration between researchers in the U.S. and Brazil has created a new molecule that stops the progression of heart failure while improving its capacity to pump blood.

The molecule, dubbed SAMβA (selective antagonist of mitofusin 1-β2PKC association), is able to inhibit the interaction between protein kinase C beta 2 (β2PKC) in heart cells and mitofusin 1 (mfn1), which is a crucial element of mitochondria, preventing the mitochondria from producing energy and ultimately weakening the heart’s blood-pumping action.

“This interaction was one of our main findings in this study. Its critical role in the progression of heart failure was previously unknown,” Julio Cesar Batista Ferreira, a professor at the University of São Paulo’s Biomedical Science Institute (ICB-USP) in Brazil and principal investigator for the study, said in a statement.

The researchers previously found that when inhibited, β2PKC, which is overproduced in failing heart cells, improved cardiac function, but prevented the protein from acting in other beneficial ways.

However, SAMβA is able to inhibit only β2PKC’s interaction with Mfn1 in mitochondria, while allowing the protein to conduct its other actions.

The researchers conducted tests with recombinant proteins, cells, animals and samples of cardiac tissue from patients with heart failure to create the new molecule.

First, they conducted different in vitro experiments, testing the interaction between β2PKC and Mfn1. This resulted in six molecules that inhibited the interaction, with only SAMβA able to selectively inhibit without interfering with other interactions.

The researchers then moved on to testing their molecules in human hearts and found that the molecule boosted human heart cells’ capacity to contract. They also found that SAMβA reduced the amount of hydrogen peroxide in heart cell mitochondria, which is a trigger of cardiac cell degeneration.

In the final phase of the study, the researched induced myocardial infarction in rats. After one month, the rat developed heart failure, causing the researchers to implant an osmotic pump under their skin that releases small amounts of either SAMβA or an innocuous substance.

After six weeks of treatment, the rats that were treated with the molecule stopped showing heart failure and their cardiac function improved, while the control group rats did not.

The researchers now plan to make the molecule available for other researchers to test against other diseases in different experimental models. They also plan to test the molecule’s interaction with other drugs currently used to treat heart failure.

Heart attacks generally occur when a blocked coronary artery prevents blood from reaching a section of the heart. The remainder of the cardiac tissue is then overloaded, reducing the heart’s capacity to pump blood throughout the body gradually over time. The researchers believe that the new molecule could augment or replace some of the outdated heart medications developed as far back as the 1980s.

According to the World Health Organization, cardiovascular disease kills 17.9 million people annually worldwide, accounting for 31 percent of all global deaths.

SAMβA is currently in use in the U.S. and the researchers have already applied for a patent.   After the patent is granted, they can test the molecule in connection with hypertension and other cardiovascular diseases.