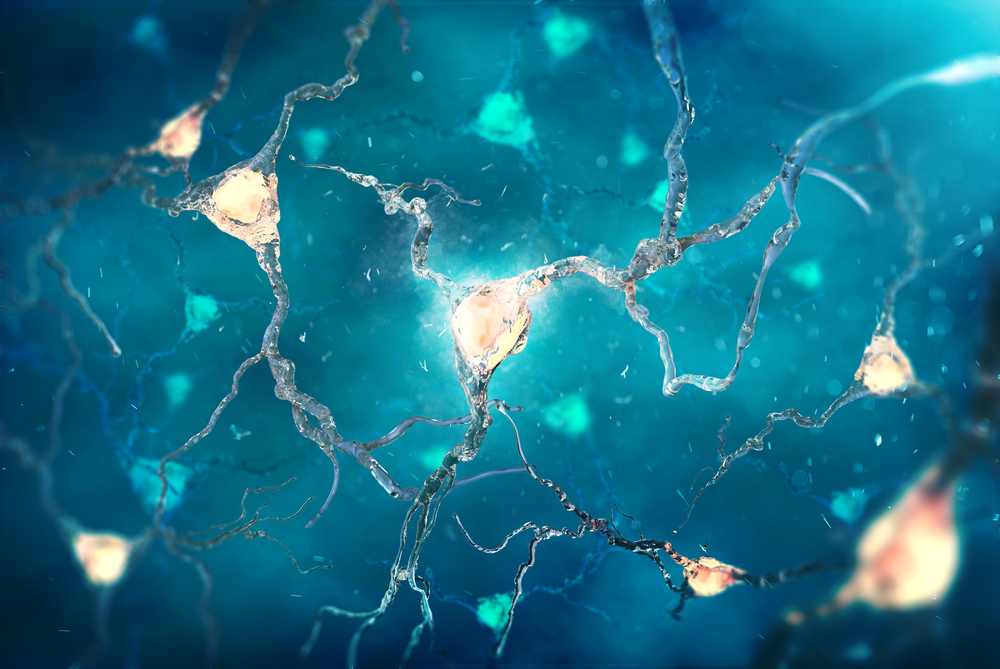 For the first time ever researchers are able to control single neurons in the brain using optogentics.

Scientists have been previously unable to use optogenetics to target single cells with precise control because of both the timing and location of the activation.

“Ideally what you would like to do is play the brain like a piano,” Ed Boyden, an associate professor of brain and cognitive sciences and biological engineering at MIT and a member of MIT’s Media Lab and McGovern Institute for Brain Research, said in a statement. “You would want to control neurons independently, rather than having them all march in lockstep the way traditional optogenetics works, but which normally the brain doesn’t do.”

The researchers are now relying on a new type of light-sensitive protein called microbial opsins that can be embedded in neuron cell bodies, combined with holographic light-shaping that can focus light on a single cell.

They fused CoChR to a small protein that directs the opsin into the cell bodies of neurons and away from axons and dendrites, which extend from the neuron body to help prevent crosstalk between neurons.

The researchers then combined this approach with a light-stimulation technique known as two-photon computer-generated holography.

By combining this approach with new opsins that cluster in the cell body, the researchers showed they could stimulate individual neurons with not only precise spatial control, but also great control over the timing of the stimulation.

When they target a specific neuron, it responds consistently every time, with variability that is less than one millisecond, even when the cell is stimulated many times in a row.

After stimulating single neurons in brain slices, the researchers were able to measure the responses from cells that are connected to that cell, paving the way for possible diagramming of the connections of the brain and analyzing how those connections change in real time as the brain performs a task or learns a new skill.