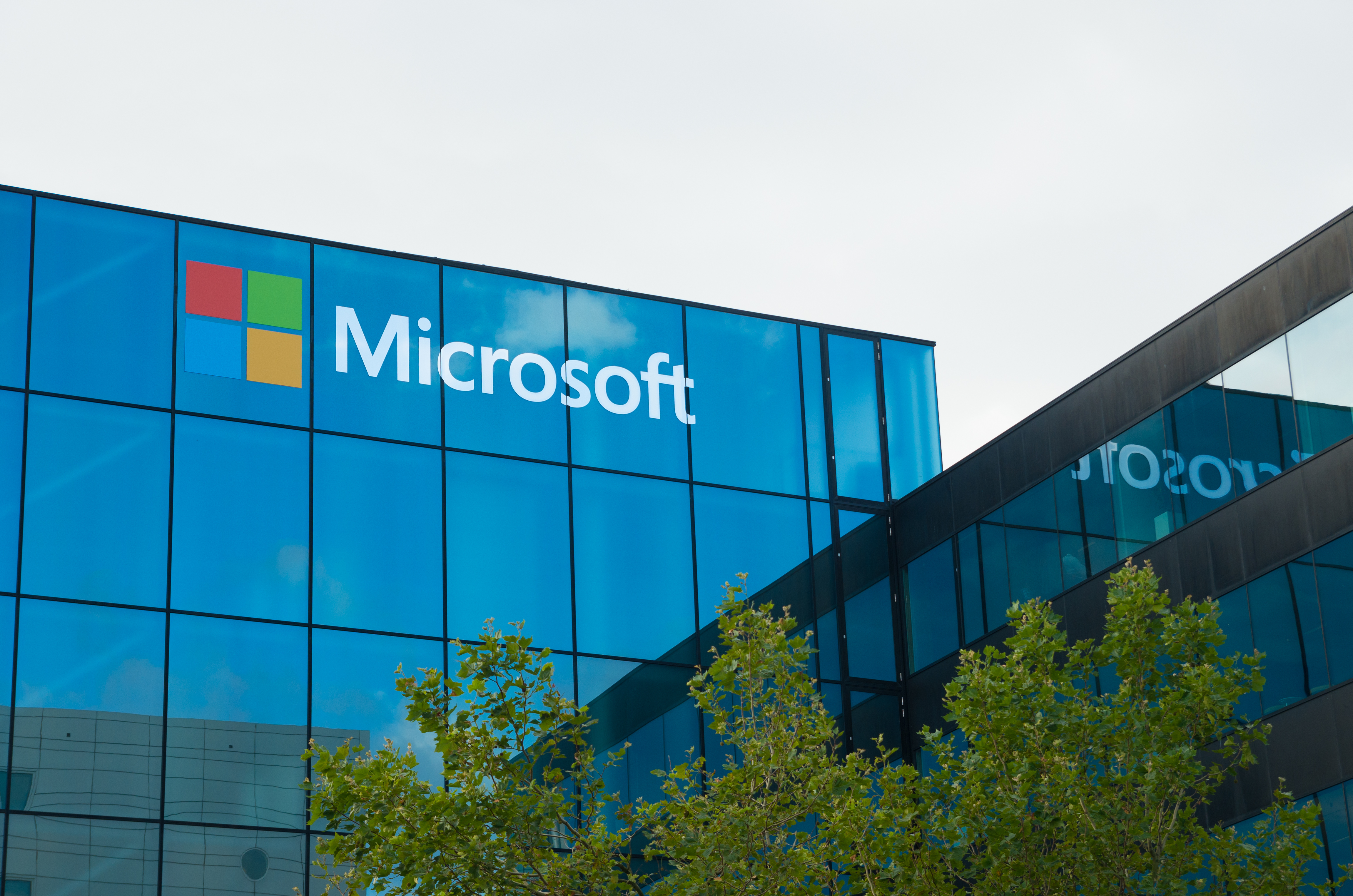 Launched in September 2016 in Vancouver, British Columbia, the Cascadia Innovation Corridor is built upon a shared spirit of creativity, innovation and entrepreneurship. The Corridor boasts world-renowned research organizations and global corporate leaders in a diverse array of existing and emerging technology disciplines, including aviation and aeronautics; software development; cloud computing; online retailing; big data transmission, storage and analysis; the Internet of things; mobile communications; biotechnology and the life sciences; and global health.

Governments, universities, companies, research institutions and others have joined together to tap the potential of the Cascadia region to create new and exciting economic opportunities while celebrating cultural diversity and inclusion.

By focusing on research, economic development and transportation, the Cascadia Innovation Corridor is enhancing greater connectivity, productivity and innovation for the nearly 12 million people living in British Columbia and Washington State.

Announcements today include these:

o   The state of Washington is performing an in-depth feasibility study for a potential high-speed rail line that would connect the Cascadia region. Microsoft is donating $50,000 to supplement the $300,000 in state funding approved for the study.

o   In addition, Harbour Air and Kenmore Air are working together on a new seaplane route linking Seattle and Vancouver, with a final announcement expected later this year.