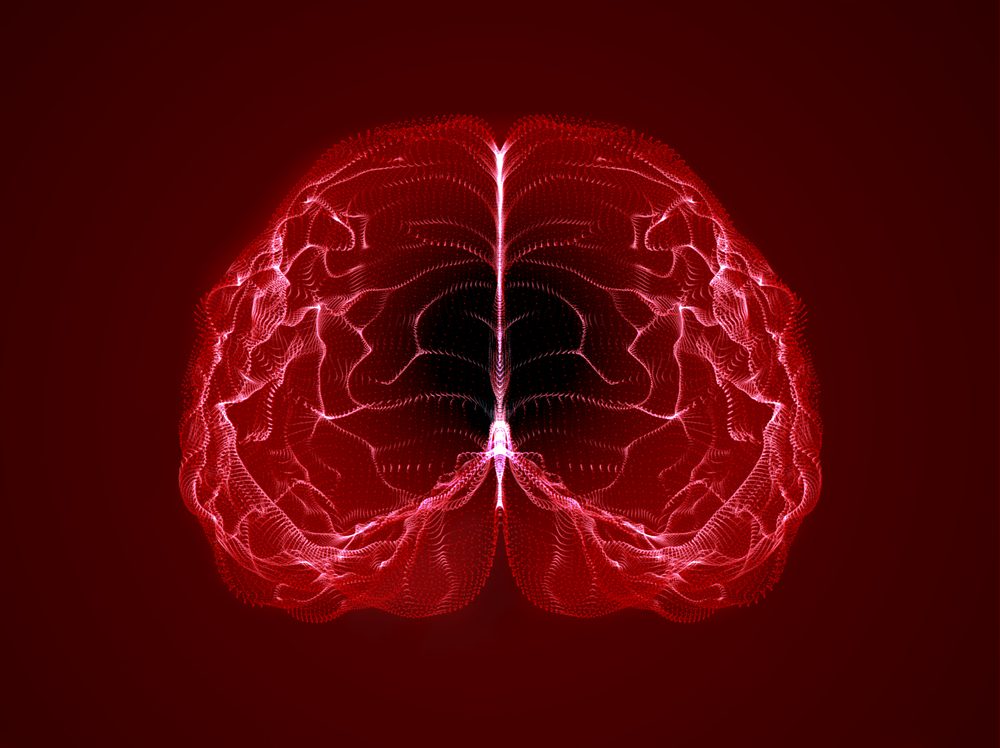 An international group of researchers led by Professor Wim Versées (VIB-VUB) has unraveled the workings of an essential mechanism in 'Parkinson's protein' LRRK2. Their study demonstrates a direct link between the protein's 'dimerization' - two copies that are bound together -and mutations that lead to Parkinson's disease. This process could eventually lead to a promising therapy route. This research has been published in the leading academic journal Nature Communications.

Approximately 4 million people worldwide currently suffer from Parkinson's disease, and this number is only expected to increase. The most frequent genetic causes of the illness are mutations in the gene responsible for controlling the production of protein LRRK2, which includes two enzymes: a kinase and a GTPase. Because this kinase is at the root of neuronal problems, kinase inhibitors have already been clinically tested. However, these inhibitors eventually cause lung and kidney problems, making it imperative for scientists to seek alternative solutions.

Parkinson's protein comes in a single or doubled state

In close collaboration with Prof. Arjan Kortholt (University of Groningen), the team of Prof. Wim Versées (VIB-VUB) sought a better understanding of LRRK2's complex structure. It is already known that the kinase portion of the protein is active in the protein's 'dimeric' or 'double' state, which involves two identical copies of the protein bound together. Using this information as a starting point, the team investigated how this binding is established. To do so, the scientists observed similar proteins occurring in certain bacteria.

Prof. Wim Versées (VIB-VUB): "The GTPase enzyme, a component of LRRK2, regulates the state of the entire protein. In doing so, it determines whether a LRRK2 protein is in its inactive 'single' state, or its active 'double' state. In addition, we saw a clear link between the protein dimerization and genetic mutations in Parkinson's disease. As a result, this regulation process constitutes an attractive new target for future drug development."

Prof. Arjan Kortholt (Groningen Biomolecular Sciences and Biotechnology Institute, University of Groningen): "Our study is a milestone in the long-term scientific discussion covering the dimeric state of LRRK2 and its link with Parkinson's. But although this is a significant step forward, it will be quite some time before we understand all the details enough to manipulate the process."