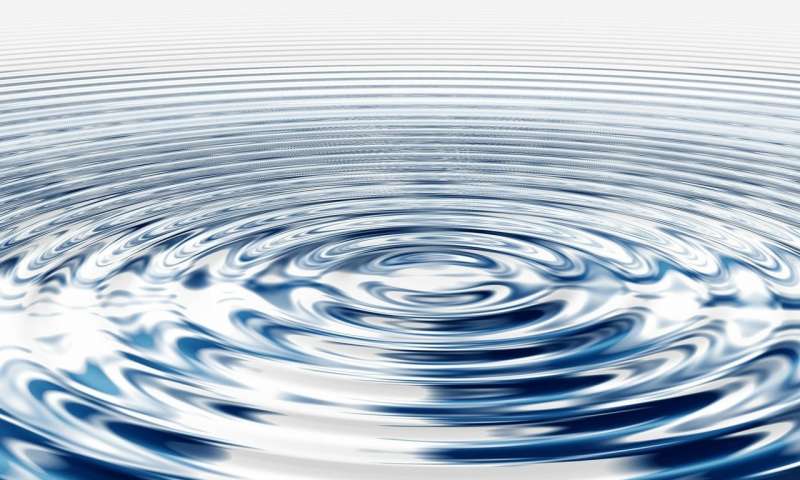 A second look at existing desalination processes could yield a bevy of useful chemicals from a highly concentrated brine byproduct that otherwise would be dumped as waste.

Researchers from the Massachusetts Institute of Technology have developed a new method to convert desalination waste material into useful chemicals, including chemicals like sodium hydroxide that can even further enhance the efficiency of the desalination process.

More than 27 billion gallons of water a day are produced across the globe from desalination, producing nearly an equal amount of concentrated brine that is generally disposed by dumping it back into the sea—a process that requires expensive pumping systems that must be carefully managed to eliminate the risk to the marine ecosystem.

“Environmentally safe discharge of brine is manageable with current technology, but it’s much better to recover resources from the brine and reduce the amount of brine released,” John. H. Lienhard V., the Jameel Professor of Water and Food and the director of the Abdul Latif Jameel Water and Food Systems Lab, said in a statement.

The new approach utilizes a set of well-known chemical processes, including initial nanofiltration to remove the undesirable compounds, followed by one or more electrodialysis stages that will produce the desired chemical product.  By using a specific combination of products and chemical processes, the researchers found that they could enhance the economic viability of desalination, while reducing some of the negative environmental impacts.

Sodium hydroxide could be a valuable byproduct for desalination plants as it can be used to pretreat seawater prior to change the acidity of the water and prevent the fouling of membranes used to filter out the salt water—a common cause of interruptions and failures in typical reverse osmosis desalination plants.

“The desalination industry itself uses quite a lot of it,” MIT research scientist Amit Kumar said in a statement. “They’re buying it, spending money on it. So if you can make it in situ at the plant that could be a big advantage.”

While desalination plants could put the excess sodium hydroxide to use, they do not need as much as what would be produced in this process, meaning that some of the sodium hydroxide could then be sold.

Along with sodium hydroxide, the new technique can produce hydrochloric acid, which is also commonly used by desalination plants for cleaning, as well as for chemical production and as a source of hydrogen in other industrial processes. Hydrochloric acid can be made on site from the waste brine using established chemical processing methods.

The team has already discussed the new approach with outside companies that could potentially build a prototype plant to help work out the real-world economics of the process.

The researchers also plan to attempt to extract some other, lower-concentration materials from the brine stream, including various metals and other chemicals in an effort to make the process even more economically advantageous.

The study was published in Nature Catalysis.