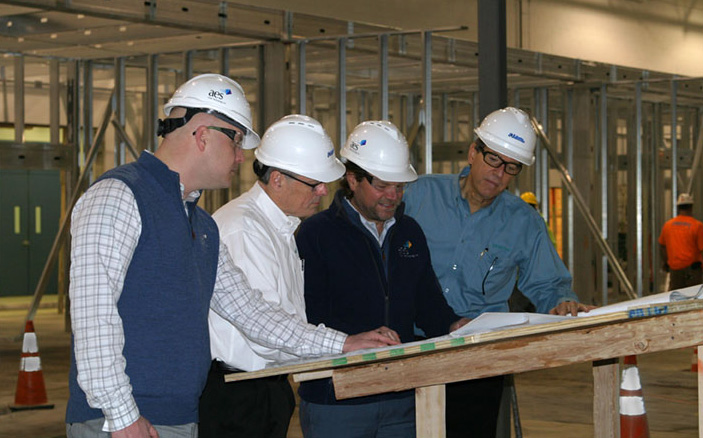 Description: Preparations at NewAge Industries are underway to expand and renovate 40,000 square feet of space for more cleanroom suites, inspection areas and warehousing. The company is using an existing area at its headquarters and manufacturing facility located just north of Philadelphia.

The need to expand arose primarily from the success of NewAge’s AdvantaPure product line. AdvantaPure’s tubing, hose and molded components are manufactured for high purity, Single-Use biopharm and pharmaceutical applications such as vaccine production and cell culture media transfer for harvest, filtration, fermentation, sampling and storage.

The area within NewAge’s building was previously rented to other businesses for several years—it even housed the local fire department, free of charge, while the firehouse was undergoing renovation—and more recently had been used for NewAge’s inventory overflow. The space will consist of 20,000 sf of five ISO Class 7 cleanrooms and an equal amount of area for warehousing. Demolition of existing structures within the expanse was completed last fall, and then followed by painting, utility work and other preparations.

NewAge expects to be able to move equipment from its existing cleanroom manufacturing areas to the newly renovated space during the second quarter of 2017. 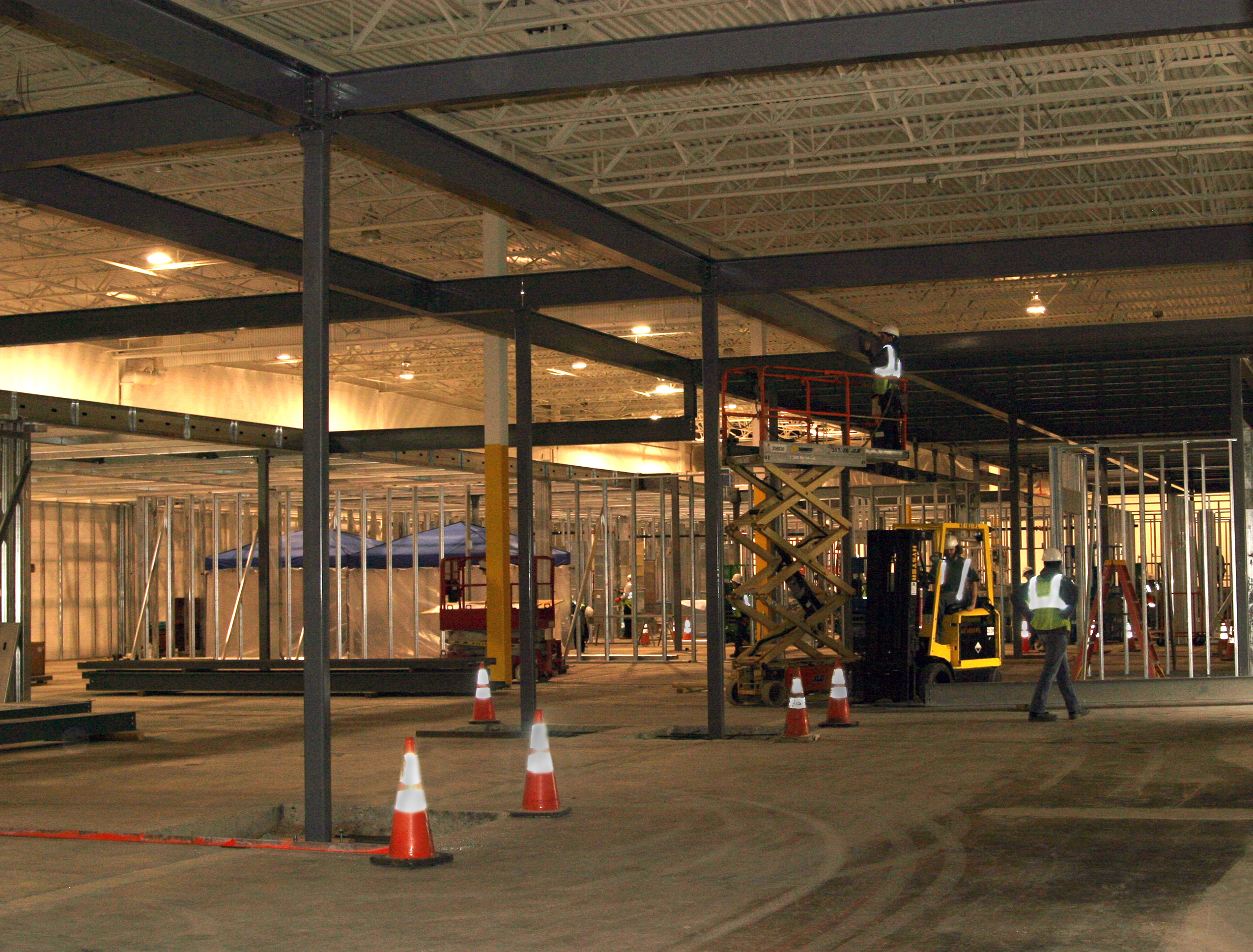 Because the company has multiple tubing extruders and presses for molded components, the move-in will occur in phases, with one piece of equipment being shutdown, moved, validated and restarted at a time. There will be no production stoppages or shortage of products due to the plant expansion.

This is not the first time NewAge’s building has undergone major changes. In recent years the company invested in new lighting, new windows, floor resurfacing, new motors for its manufacturing equipment and air conditioning units, a new roof and a rooftop solar panel array consisting of over 4,000 panels. These panels currently produce half of the company’s electricity needs.