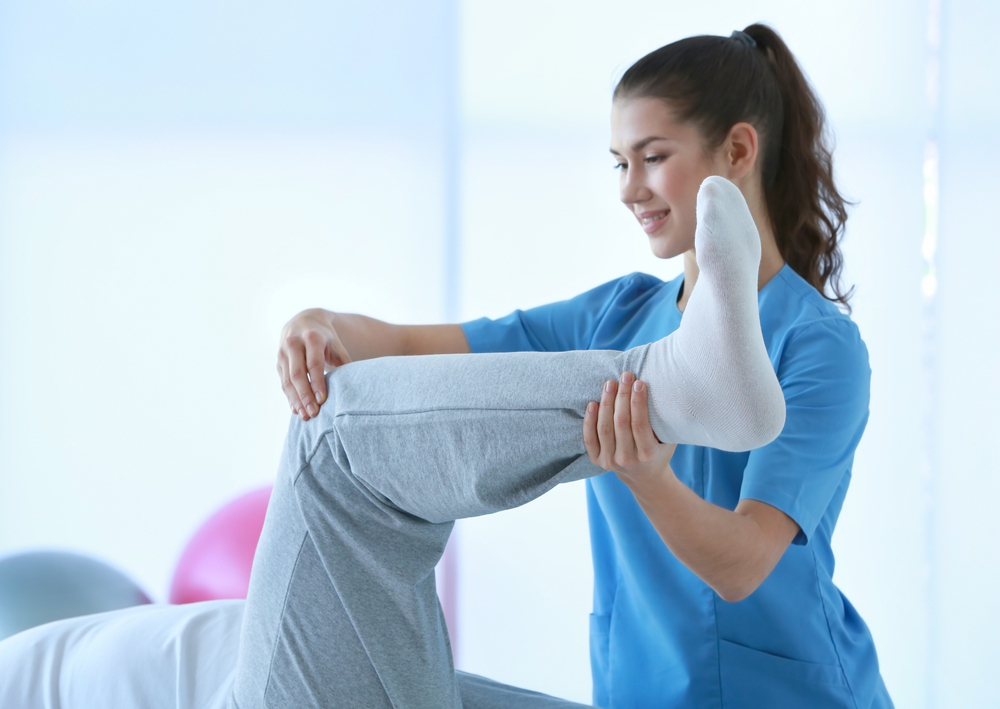 Researchers from the University of Waterloo have created a new self-powered sensor that could allow doctors to remotely monitor how patients are recovering following surgery.

The small device that resembles a tube can be fitted to braces after joint surgery to wirelessly send information to computers, smartphones or smartwatches to track the range of motion of the patient, as well as other indicators of improvement. The device could be especially useful for patients undergoing joint or knee rehabilitation following surgery.

“That data would be continuously collected, so it would be as though the physician or physiotherapist was always there, always observing the patient,” Hassan Askari, an engineering doctoral candidate at Waterloo, said in a statement.

The researchers built and tested a prototype that combines electromagnetism and triboelectricity—a relatively new energy harvesting method that involves bringing different materials together to produce current.

When the device is twisted or bent, it can generate enough electricity for sensing and powering electronic circuits needed for processing and wireless signal transmission.

“The aim was to develop a sensor that works without having a battery attached to it,” Askari said. “It is its own power source.”

The sensor can also be used in a number of other applications, including for tires in autonomous vehicles to detect and respond to icy roads and other hazardous conditions.

“Based on the forces, the interaction between the road and the tires, we could actually detect ice or rain,” Askari said. “That is extremely important information for autonomous driving.”

The researchers project that the sensors could be commercially manufactured for $5 to $10 each.

The team now plans on shrinking the device and making it more sensitive using only triboelectricity. They are also developing software to process signals for the tire application.

The study was published in Sensors and Actuators A: Physical.