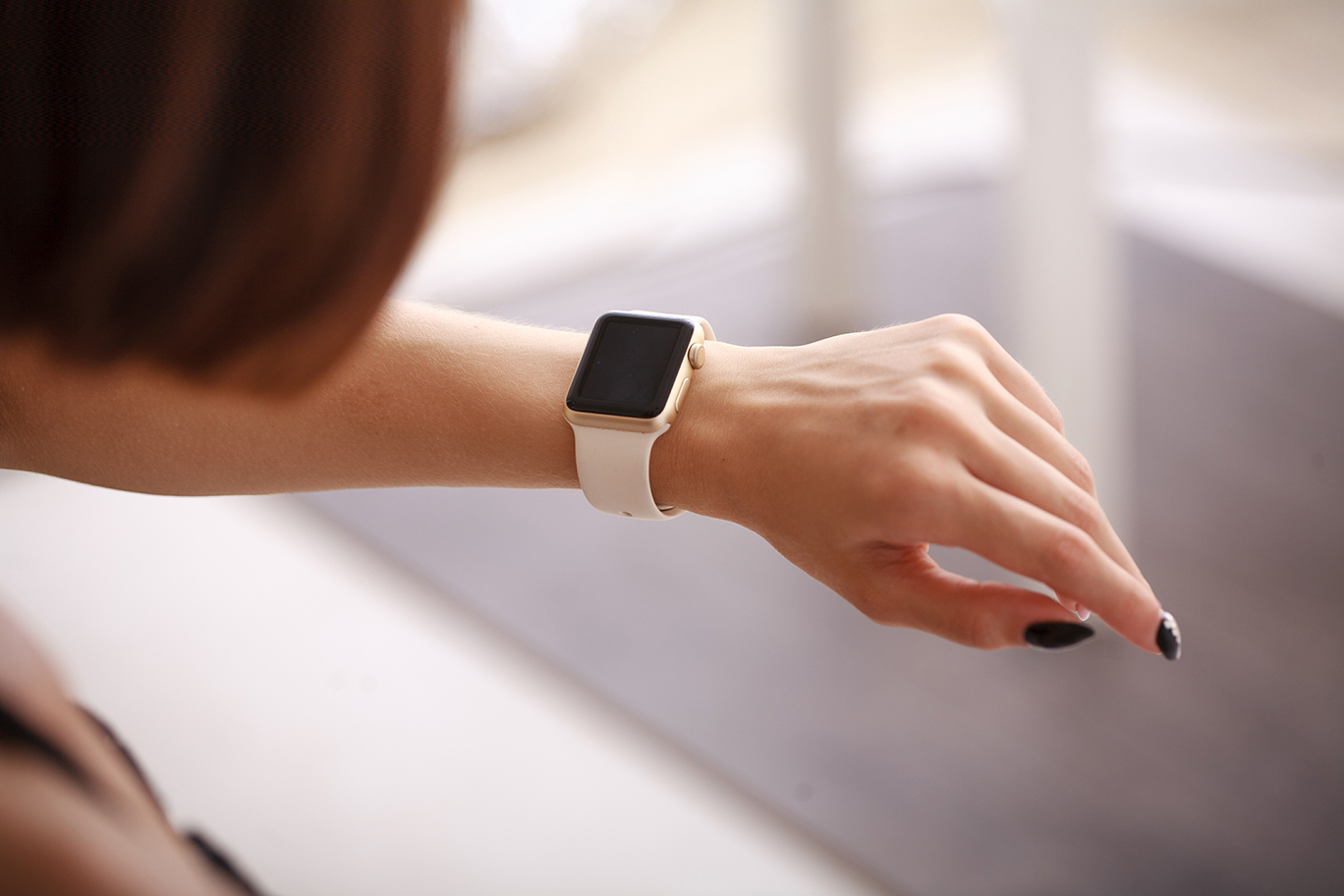 Novel smartwatch technology will allow users to help tune a guitar or turn off the lights using taps, flicks and scratches by the hands and fingers, according to new research.

The technology, being called ViBand, was developed by Gierad Laput and Robert Xiao, both Ph.D. students in Carnegie Mellon University’s Human-Computer Interaction Institute’s (HCII) Future Interfaces Group, as well as their adviser Chris Harrison, assistant professor of human-computer interaction at the university.

“It’s as if you’re using your hand as a detection device,” Laput said in a statement. “The hand is what people use to interact with the world.”

With the new software, the smartwatch would be able to tell the wearer if someone is tapping on his arm, detect finger flicks and other motions, as well as sense if a person is holding a mechanical or electrical tool including an electric toothbrush, power drill or handsaw by sensing the distinct bio-acoustic signals.

Previously, a smartwatch accelerometer was mainly used to detect when a person lifts an arm to activate the screen or count footsteps. To perform this function, the accelerometer only needs to take measurements 100 times per second.

However, the research team was able to increase the sampling frequency to 4,000 times per second and convert the accelerometer into a device that mimics a vibrational microphone to detect bio-acoustic signals from the body. They were able to do so by developing a custom kernel—the core of the smartwatch’s operating system.

“ViBand isn’t just a way to control your smartwatch,” Harrison said in the statement. “It enables you to augment your arm. It’s a powerful interface that’s always available to you.”

The researchers have already developed several demonstration applications for ViBand, including using hand gestures near the watch to control its apps that could be used to control remote devices via the internet. They will also present a paper describing the project for the Association for Computing Machinery’s User Interface Software and Technology (ACM UIST) Symposium on Oct. 18 in Tokyo.

They  proposed an application using what they call a vibro-tag, a small object that emits inaudible, structured vibrations that contain data. When the vibro-tag is placed on an office door, it may be able to transmit information about office hours or alternative contact information to the smartwatch user.

This research was supported by the David and Lucile Packard Foundation, a Google Faculty Research Award and Qualcomm. Learn more about the project here.