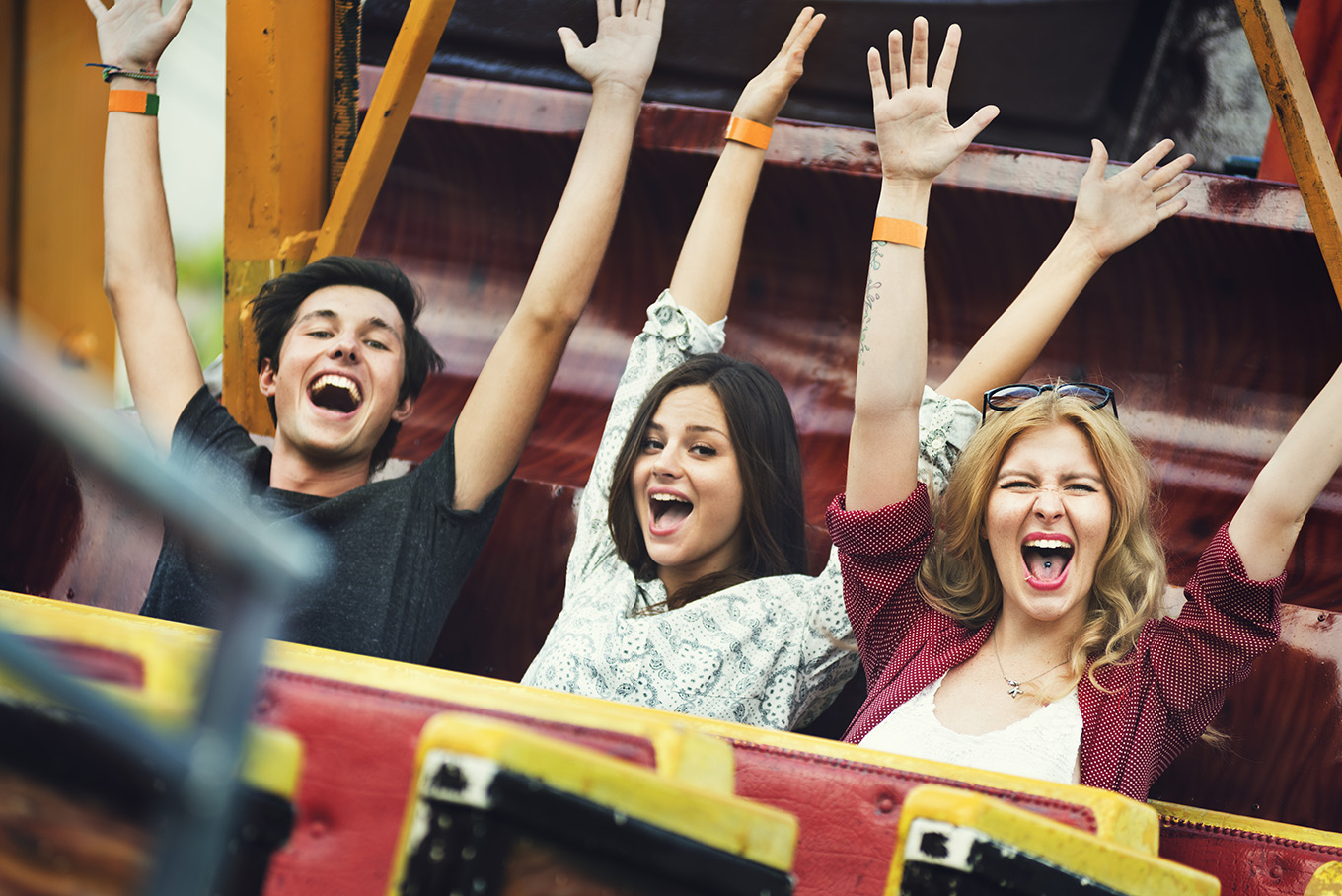 Thrill-seekers and theme park aficionados have a better chance to rid themselves of painful kidney stones, according to a new study.

The research in the October issue of The Journal of American Osteopathic Association concludes that riding a moderate-intensity roller coaster can help people pass smaller kidney stones with a nearly 70-percent success rate.

David Wartinger, a professor emeritus in the Department of Osteopathic Surgical Specialties at Michigan
State University (MSU), led both a pilot study and an expanded study to assess whether the stories he was hearing from patients were true.

“Basically, I had patients telling me that after riding a particular roller coaster at Walt Disney World, they were able to pass their kidney stone,” Wartinger said in a statement. “I even had one patient say he passed three different stones after riding multiple times.”

“In the pilot study, sitting in the last car of the roller coaster showed about a 64 percent passage rate, while sitting in the first few cars only had a 16 percent success rate,” Wartinger said.

Wartinger then expanded the study with Mark Mitchell, an MSU resident at the time, and concluded that riding the same roller coaster in the back produced a passage rate of nearly 70 percent. The study also showed a 100 percent passage rate if the stones were located in the upper chamber of the kidney.

“In all, we used 174 kidney stones of varying shapes, sizes and weights to see if each model worked on the same ride and on two other roller coasters,” Wartinger added. “Big Thunder Mountain was the only one that worked.”

According to Wartinger, both Space Mountain and Aerosmith’s Rock n’ Roller Coaster failed to produce positive results because they were too fast and too violent with a G-force that pins the stone into the kidney and doesn’t allow it to pass.

Big Thunder Mountain Railroad has twin tubular steel rails and does not go upside down. The maximum speed is 35 mph and the model was subjected to sharp turns and quick drops during the ride, which lasted two minutes and 30 seconds.

In the United States each year, more than 300,000 patients seek emergency department care for kidney stones, or renal calculi, with treatment costing between $5,000 and $10,000.

While the study focused on Disney World, the majority of the country lives within driving distance to an amusement park with a ride of similar intensity to Big Thunder Mountain Railroad. However, physicians and their patients should consider renal calculi location and size as well as medical history.

“You need to heed the warnings before going on a roller coaster,” Wartinger concluded. “If you have a kidney stone, but are otherwise healthy and meet the requirements of the ride, patients should try it. It’s definitely a lower-cost alternative to healthcare.”