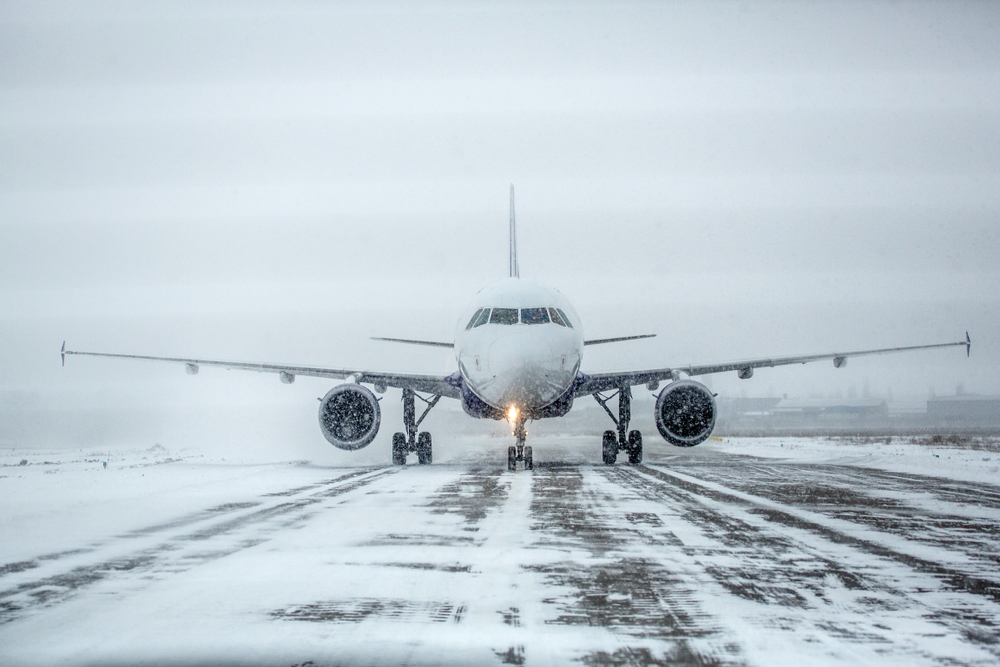 The days of using chemical-laden materials to eliminate morning frost may be soon ending.

Researchers from Virginia Tech have demonstrated a new passive anti-frosting surface that, without chemicals or additional energy inputs, remains 90 percent dry and frost-free.

“Frosting is a big issue, and researchers have been working to solve this problem for years,” Farzad Ahmadi, a doctoral student in Virginia Tech’s Department of Biomedical Engineering and Mechanics in the College of Engineering and the study’s lead author, said in a statement.

The researchers developed the new anti-frosting surface on untreated aluminum by patterning ice strips onto a microscopic array of elevated grooves that act as a sacrificial area where stripes of intentional ice form and create low-pressure zones. The low-pressure zones will pull nearby moisture from the air onto the nearest ice stripe to keep the overlapping intermediate areas frost-free, even working in humid, sub-freezing conditions.

The sacrificial stripes only take up about 10 percent of the overall surface area, leaving the remaining 90 percent completely dry and free of frost.

“The real power of this concept is that the ice stripes themselves are the chemistry, which means the material we use is irrelevant,” Jonathan Boreyko, an assistant professor in the Department of Biomedical Engineering and Mechanics, said in a statement. “As long as you have that proper pattern of sacrificial ice, the material you use could be virtually anything. So there are a lot of possibilities.”

Some of the applications for the new surface include technology in the HVAC industry where the outdoor components of heat exchangers like heat pumps and fan systems utilize a pattern of micro-fins on their surfaces. Applying the right patterns of grooves on the fins could keep frost from building up inside of the HVAC systems.

The new material could also be used in the aerospace industry on airplane wings and eventually for car windshields.

For example, to defrost airplane wings for a single flight it often requires thousands of gallons of antifreeze chemicals that often run off into groundwater or are dispersed into the air as tiny droplets.

“The good thing about ice is that it’s environmentally friendly,” Ahmadi said. “It’s not like other chemicals or even salt, which not only stick around but also get diluted or watered down over time.”

Traditional methods to thwart frost generally use antifreeze chemicals or energy inputs like heat. Other methods include having government entities salt the roads.

Recent advancements include special coatings that, while effective against frost formation, are not very durable and tend to wear off easily.

“For this project, we’re not using any kind of special coating, chemicals, or energy to overcome frost,” Ahmadi said. “Instead we’re using the unique chemistry of ice itself to prevent frost from forming.”