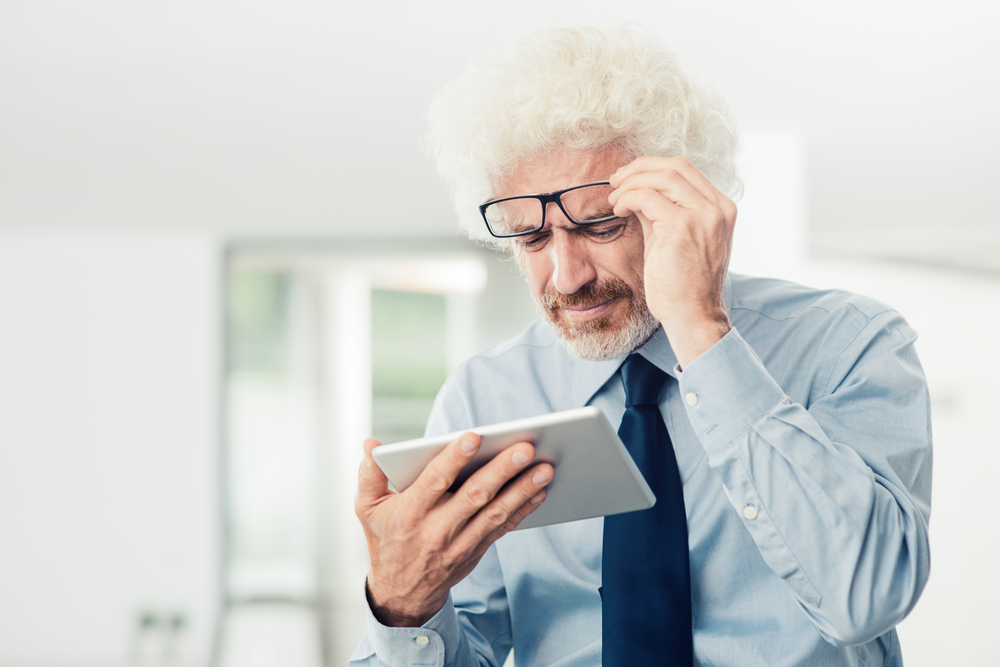 A new vision correcting system that mimics the human eye could be a saving grace for those suffering from a common vision problem that is often associated with aging.

A team of researchers from Stanford University has developed a new computational system that effectively mimics the natural way eyes correct focus, particularly while viewing objects that are closer rather than farther away, correcting a common vision problem called presbyopia where people have an inability to focus clearly on nearby objects.

“A lot of presbyopes have had time to get used to their corrections, through progressive lenses, monovision, etc., but they still spent the majority of their lives being able to refocus their eyes,” Nitish Padmanaban, lead author of the study and electrical engineering PhD candidate at Stanford, said in a statement. “We want to restore that experience.”

The new system, called Autofocal, externally mimics the natural accommodation response of the eye by combining data from eye trackers and a depth sensor and then automatically drives focus-tunable lenses. Autofocals’ focus-tunable eyewear for presbyopia correction incorporates eye trackers and a depth camera with a sensor fusion algorithm designed to jointly and effectively make use of both in one system.

During a study, the researchers tested the system on 24 users between 51 and 81-years old. Each participant was evaluated across a set of visual performance tasks that included visual acuity, contrast sensitivity and letter matching.

AutoFocal users experienced better visual acuity at nearer distances when compared to monovision and progressive lenses methods, while not sacrificing 20/20 visual acuity at any distance. The preliminary results also show that users did not experience a sizable difference with respect to contrast sensitivity and letter matching with Autofocals, with the majority of users saying the prototype worked more effectively than their own corrective lenses.

“While the technology is still in its early stages, several of the presbyopes who’ve tried our system genuinely wanted to have a working version for themselves,” Padmanaban said. “Vision is such an important sense for all of us that every improvement counts for a lot in terms of quality of life.”

The researchers now plan to improve the eye-tracker by developing calibration-free or calibration-on-the-fly eye-tracking capability. Currently, users have to calibrate the eye trackers each time the device is worn or even when it falls off the user’s face.

“One could imagine that as this technology improves, you could have a single pair of glasses for your entire life,” Padmanaban said.

The researchers will present the new technology at the SIGGRAPH 2018 conference on Aug 12-16 in Vancouver. At the planned demonstration, those who suffer from presbyopia will begin by calibrating the eye trackers on the new device, enabling the users to look around and have different objects automatically pop into focus.