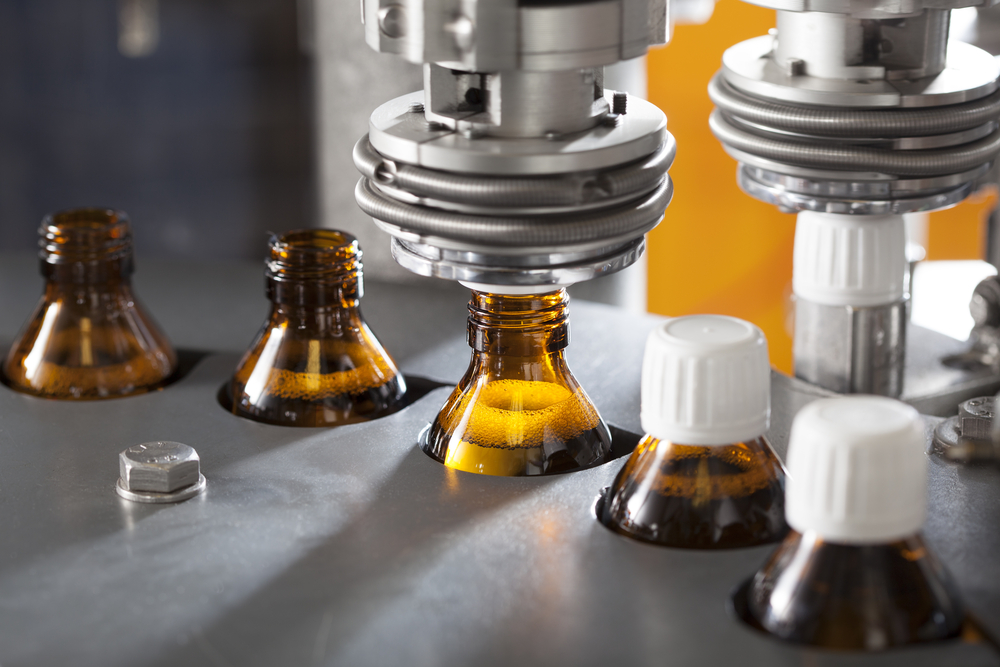 Researchers have developed a new system in detecting toxins in chemical products that may improve both safety and accuracy. (Credit: Shutterstock)

Scientists have developed a new system for evaluating the toxic effects in chemical products.

Researchers at the University of North Carolina at Chapel Hill devised a computational approach by which they can increase accuracy in detecting toxins in chemical products to as much as 85 percent while also saving millions of dollars and years of development time for new drugs and other products, as well as improving safety.

Currently regulatory agencies, including the U.S. Food and Drug Administration and the U.S. Environmental Protection Agency, rely on initial screening of a product’s molecular structure to evaluate new drugs and other chemical products.

During this process any groups of atoms that are believed to be linked to chemical toxicity trigger a structural alert and are sent back for more testing.

Alex Tropsha, Ph.D., a K. H. Lee distinguished professor at the UNC Eshelman School of Pharmacy, said that structural alerts are only accurate about 50 or 60 percent of the time in predicting toxicity and a computational approach that uses statistical analysis to determine how trustworthy an alert is will give scientists a larger depth of information in determining a products safety.

Tropsha and a group of researchers used a layering technique—quantitative structure-activity relationship (QSAR)—modeling over the existing alerts system. By doing this they were able to account for the structure of the entire chemical molecule and assign a numerical value to the chance that an alert is accurate.

According to Tropsha, a lot of chemicals are incorrectly identified as potentially toxic even though they are not. This results in companies being forced to run additional testing before submitting a drug to regulators, which adds time and expenses.

Some chemical products make it to the market after they are deemed nontoxic. Lipitor, the best-selling drug of all time that treats cholesterol, has five elements in its molecular structure that are nontoxic but flagged as structural alerts. Tropsha said the system can also be used to test chemical products already on the market to ensure that they are safe.

Tropsha explained in an interview with R&D Magazine the benefits of using this new system.

“The goal as the system is developed is open science,” he said. “The consequences of releasing an undetected toxic product (and to a lesser but important extent, not releasing a falsely ‘accused’ nontoxic product) for the society are too detrimental to make this (or similar) system proprietary.”

He added that the plan is to make the system freely available to regulators and scientists as web-based computer software.

“Industry and regulatory agencies should have free access to the same, extensively tested and validated tools,” he said.

Tropsha said there needs to be additional studies to enhance the system to cover all major types of chemical toxicity before it can be implemented.

The study, which was published in Green Chemistry, can be viewed here.