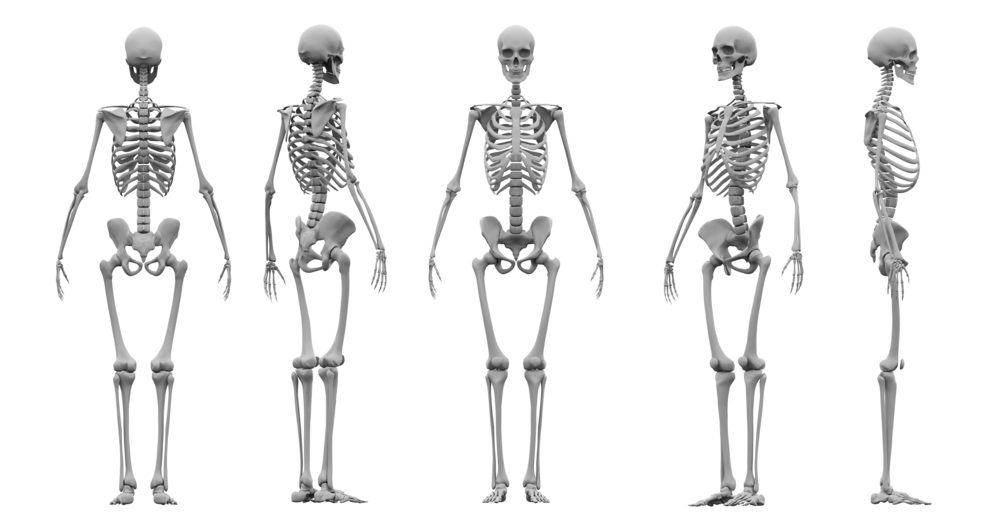 Interest in the origins of human populations and their migration routes has increased greatly in recent years. A critical aspect of tracing migration events is dating them. However, the radiocarbon techniques*, that are commonly used to date and analyse DNA from ancient skeletons can be inaccurate and not always possible to apply. Inspired by the Geographic Population Structure model that can track mutations in DNA that are associated with geography, researchers have developed a new analytic method, the Time Population Structure (TPS), that uses mutations to predict time in order to date the ancient DNA.

Dr Umberto Esposito, a postdoctoral research in the laboratory of Dr Eran Elhaik, Department of Animal and Plant Sciences at the University of Sheffield, Sheffield, UK, will tell the annual conference of the European Society of Human Genetics today (Monday) that TPS can calculate the mixtures of DNA deriving from different time periods to estimate its definitive age. “This introduces a completely new approach to dating. At this point, in its embryonic state, TPS has already shown that its results are very similar to those obtained with traditional radiocarbon dating. We found that the average difference between our age predictions on samples that existed up to 45,000 years ago, and those given by radiocarbon dating, was 800 years. This study adds a powerful instrument to the growing toolkit of paleogeneticists that can contribute to our understanding of ancient cultures, most of which are currently known from archaeology and ancient literature,” says Dr Esposito.

Radiocarbon technology requires certain levels of radiocarbon on the skeleton, and this is not always available. In addition, it is a delicate procedure that can yield very different dates if done incorrectly. The new technique provides results similar to those obtained by radiocarbon dating, but using a completely new DNA-based approach that can complement radiocarbon dating or be used when radiocarbon dating is unreliable.

« This permits us to open a powerful window on our past. The study of genetic data allows us to uncover long-lasting questions about migrations and population mixing in the past. In this context, dating ancient skeletons is of key importance for obtaining reliable and accurate results, » says Dr Esposito. « Through this work, together with other projects that we are working on in the lab, we will be able to achieve a better understanding of the historical developments that took place from the beginning of the Neolithic period, with the introduction of farming practices in Europe, and throughout the Bronze and Iron Ages. These periods include some of the most crucial events involving the population movements and replacements that shaped our world. »

The technique is also expected to be valuable for genealogy. « When applying our ancient DNA dating technology to modern genomes, we have seen that some populations have more ancient genomes than others, and this can be helpful in establishing individual origins » says Dr Esposito.

Health research will benefit too. Since the study of genetic disorders is closely tied up with questions of ancestry and population stratification, being able to analyse the homogeneity of populations is of vital importance to epidemiologists.

The researchers are currently compiling a larger dataset to increase the geographical/time coverage of their model and improve its accuracy. « Given the rapid increase in the number of ancient skeletons with published DNA, we believe that our technique will be useful to develop alternative hypotheses,» Dr Esposito will say.

Chair of the ESHG conference, Professor Joris Veltman, Director of the Institute of Genetic Medicine at Newcastle University in Newcastle, United Kingdom, said: “This study shows how DNA derived from ancient skeletons can be used to more accurately determine the age of the skeleton than traditional radiocarbon tracing methods. This is another example of the power of modern genomics technologies to assist in helping us understand where we come from, how the journeys of our forefathers have helped shape our current genome and how this now impacts our current abilities and weaknesses, including risks of disease.”