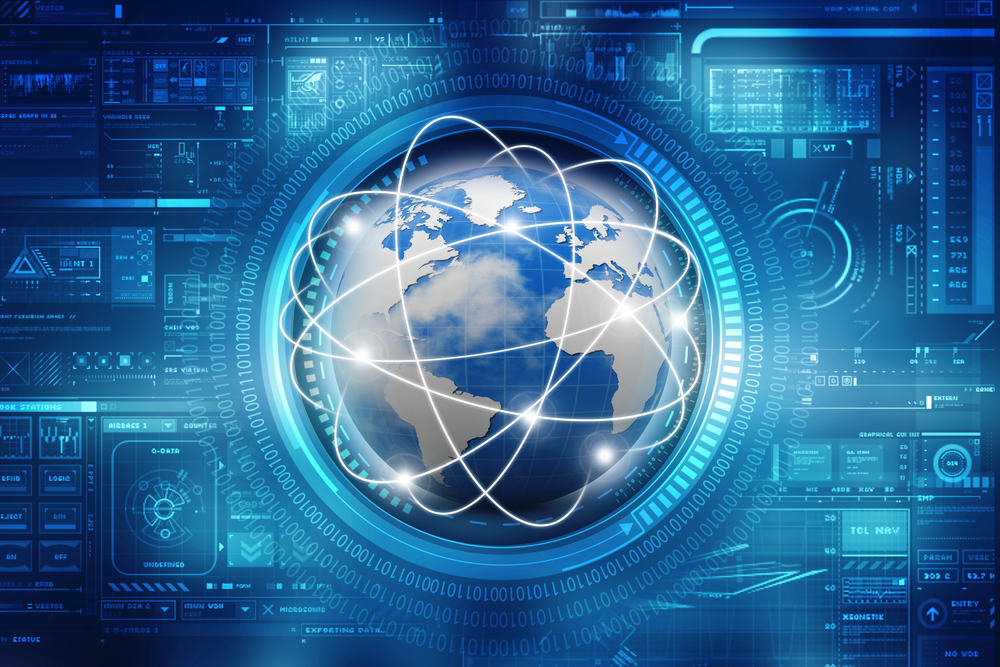 Stanford engineers have invented a technology that would allow an internet user to tell network providers and online publishers when and if they want content or services to be given preferential delivery, an advance that could transform the network neutrality debate.

Net neutrality, as it’s often called, is the proposition that internet providers should allow equal access to all content rather than give certain applications favored status or block others.

On home networks, favored status is known as fast track delivery. On mobile devices the terminology is zero-rating, because favored traffic does not count against data usage caps.

For years, the net neutrality debate has been at an impasse: either the internet is open or preferences are allowed. But the Stanford engineers – Professor Nick McKeown, Associate Professor Sachin Katti and electrical engineering PhD Yiannis Yiakoumis ­– say their new technology, called Network Cookies, makes it possible to have preferential delivery and an open internet. Network Cookies allow users to choose which home or mobile traffic should get favored delivery, while putting network operators and content providers on a level playing field in catering to such user-signaled preferences.

“So far, net neutrality has been promoted as the best possible defense for users,” Katti said. “But treating all traffic the same isn’t necessarily the best way to protect users. It often restricts their options and this is why so-called exceptions from neutrality often come up. We think the best way to ensure that ISPs and content providers don’t make decisions that conflict with the interests of users is to let users decide how to configure their own traffic.”

McKeown said Network Cookies implement user-directed preferences in ways that are consistent with the principles of net neutrality.

“First, they’re simple to use and powerful,” McKeown said. “They enable you to fast-lane or zero-rate traffic from any application or website you want, not just the few, very popular applications. This is particularly important for smaller content providers – and their users – who can’t afford to establish relationships with ISPs. Second, they’re practical to deploy. They don’t overwhelm the user or bog down user devices and network operators and they function with a variety of protocols. Finally, they can be a very practical tool for regulators, as they can help them design simple and clear policies and then audit how well different parties adhere to them.”

The researchers recently presented a technical paper on their approach at a conference in Brazil.

As part of their work, they field-tested Network Cookies in a home setting by working with Google to give users a way to send a fast-lane service request through their home routers to the ISP’s network. The researchers called this application Boost, but other home implementations of Network Cookies are possible so long as they respect user choice and are open for all applications to participate in.

In this case, when the researchers deployed Boost in 161 homes they found that users opted to fast-track websites related to news, video, voice and sports from all over the world, showing that preferences enabled by Network Cookies would actually get used.

The researchers also ran a separate online survey of 1,000 smartphone users. Though they didn’t actually implement Network Cookies in a mobile setting, their survey showed that smartphone customers would probably choose to zero-rate many different applications if they could.

“It immediately became clear that – given the choice – users will express their own unique preferences,” Yiakoumis said.

The Network Cookies approach comes at a time when regulators around the world are taking different approaches to net neutrality. Last year, the U.S. Federal Communications Commission voted to maintain an open and neutral internet on home networks but still allow mobile carriers to engage in zero-rating.

Regulators in India have banned zero-rating, including Facebook’s Free Basics program. The European Union recently released new net neutrality guidelines that allow room for zero-rating and fast-track exceptions without explaining precisely how exceptions would be granted.

Amid this regulatory ferment, some experts have argued that preferential delivery could be compatible with net neutrality – if users rather than networks or content providers made the decisions

But until the Stanford work there had been no technology to put users in charge – nor any indication that people would use preference tools were they available.

Now the researchers hope that their work will encourage all the parties – user advocates, network providers, content creators and regulators – to start thinking of how to create the policies and incentives that would be needed to make such technologies part of an open internet.

“We’re trying to make the point that the whole discussion over net neutrality has been largely adversarial and misguided,” Katti said.

“Government has been invested with the interests of the users, and it has been arrayed against the large ISPs. Network operators are at loggerheads with content providers. But if users can pick their favorite content for favorable delivery, it’s easier to ensure that user choice is respected and companies compete fairly for users’ attention. And the way to do that is through technology, combined with transparent, unambiguous and easily auditable policies.”