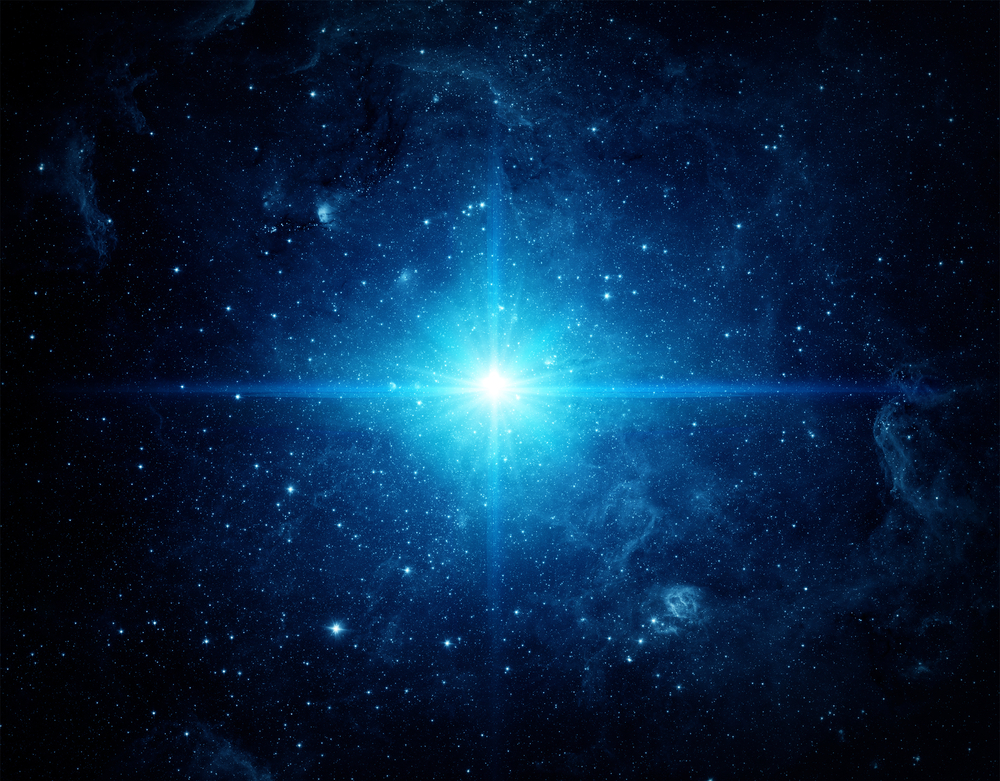 A group of physicists believe they may have cracked one of nature’s codes and finally explained what causes the accelerating expansion of the universe.

Qingdi Wang, a Ph.D. student at the University of British Columbia (UBC), has comprised a theory to bridge some of the incompatibility issues between the theory of quantum mechanics and Einstein’s theory of general relativity—two of the most successful theories that explain how the universe works.

Wang suggested that the universe is made of constantly fluctuating space and time.

“Space-time is not as static as it appears, it’s constantly moving,” Wang said in a statement.

Astronomers discovered in 1998 that the universe is expanding at an increasing rate, which implies that space is not empty but rather filled with dark energy—likely from vacuum energy—that pushes matter away.

However, when the theory of quantum mechanics is applied to vacuum energy, it would predict that there is an extremely large density of vacuum energy, more than the total energy of all the particles in the universe. Also, Einstein’s theory of general relativity suggests that the energy would have a strong gravitational effect, which would likely cause the universe to explode.

However, physicists agree that the universe is expanding very slowly and the UBC team have made calculations that show that space is fluctuating wildly and at each point it oscillates between expansion and contraction.

As the universe swings from expansion to contraction, the two actions nearly cancel each other out, resulting in a small net effect that drives the universe to expand slowly at an accelerating rate.

“This happens at very tiny scales, billions and billions times smaller even than an electron,” Wang said.

Bill Unruh, a physics and astronomy professor who supervised Wang’s work, compared the universe to the ocean.

“It’s similar to the waves we see on the ocean,” Unruh said in a statement. “They are not affected by the intense dance of the individual atoms that make up the water on which those waves ride.”

The study was published in Physical Review D.