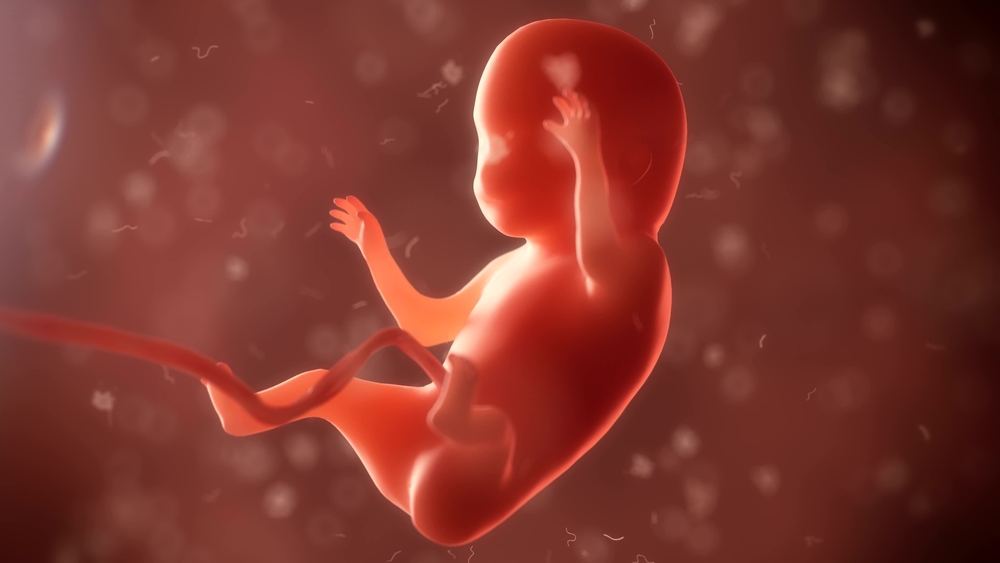 Researchers are tackling infant mortality in premature infants with a new system that mimics the conditions of the womb.

The womb-like environment stimulates prenatal fluid, giving extremely premature babies more time to develop their lungs and other organs, while reducing their chance for death or disability.

A team of pediatric researchers developed the system that uses a fluid-filled container attached to custom-designed machines that provide physiological support with the aim of supporting infants from 23 weeks to 28 weeks’ gestational age where they cross the threshold away from the most severe outcomes of extreme premature birth.

“Our system could prevent the severe morbidity suffered by extremely premature infants by potentially offering a medical technology that does not currently exist,” Dr. Alan Flake, a fetal surgeon and director of the Center for Fetal Research in the Center for Fetal Diagnosis and Treatment at Children’s Hospital of Philadelphia (CHOP).

The team tested and monitored the effects of the system on eight fetal lambs, which develop their prenatal lungs in a similar way to human beings. The fetal lambs breathed amniotic fluid as they normally do in the womb in a temperature-controlled, near sterile environment that is insulated from variations in temperature, pressure, light and hazardous infections.

Their hearts were pumping blood through their umbilical cord into a gas machine outside the bag and electronic monitors measured their vital signs, blood flow and other crucial functions.

About 30,000 infants annually are born critically preterm—younger than 26 weeks’ gestational age per year. Extreme prematurity accounts for one-third of all infant deaths and half of all cases of cerebral palsy attributed to prematurity in the U.S. It is the leading cause of infant mortality and morbidity.

Modern neonatal care practices have pushed the overall survival of premature infants to 22 or 23 weeks of gestation where the infants weight a little more than 1.5 pounds and has a 30-to-50 percent chance of survival. However, those that survive this type of birth have a 90 percent risk of morbidity, including chronic lung disease or other complications of organ immaturity.

“These infants have an urgent need for a bridge between the mother’s womb and the outside world,” Flake said. “If we can develop an extra-uterine system to support growth and organ maturation for only a few weeks, we can dramatically improve outcomes for extremely premature babies.”

During the study the researchers tracked the evolution of their system over three years starting with a glass incubator tank and progressing to the current device. The latest system is the closest resemblance to life in the uterus as possible.

“Fetal lungs are designed to function in fluid, and we simulate that environment here, allowing the lungs and other organs to develop, while supplying nutrients and growth factors,” Marcus Davey, Ph.D., a fetal physiologist who designed and redesigned the system’s inflow and outflow apparatus, said in a statement.

The new system has operated up to 28 days with some animals who remained health, significantly longer than the 2.5 days’ maximum other systems have reached with the animals also suffering from brain damage.

The researchers plan on continuing to evaluate and refine the system, as well as downsize it for humans, who are about one-third the size of infant lambs.

According to Flake within the next 10 years extremely premature infants would be able to continue to develop in chambers filled with amniotic fluid, as opposed to lying in incubators attached to ventilators. Flake also estimated that the system could result in a $43 billion reduction in annual medical costs of prematurity in the U.S.