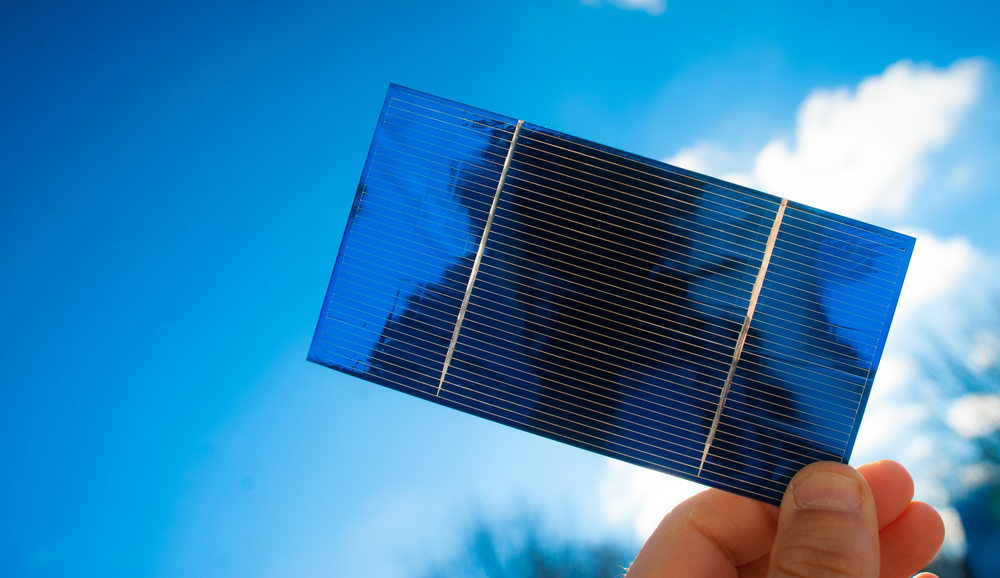 The next generation of solar cells could be produced using a new semiconductor alloy that can capture the near-infrared light on the leading edge of the visible light spectrum.

Researchers from the University of Michigan developed the material, which is up to 30 percent cheaper to produce and is compatible with the gallium arsenide semiconductors often used in concentrator photovoltaics.

“Flat-panel silicon is basically maxed out in terms of efficiency,” Rachel Goldman, a professor of materials science and engineering and physics at Michigan, whose lab developed the alloy, said in a statement. “The cost of silicon isn’t going down and efficiency isn’t going up. Concentrator photovoltaics could power the next generation.”

Concentrator photovoltaics are made of three different semiconductor alloys layered together. Each layer is only a few microns thick and is sprayed onto a semiconductor wafer in a process called molecular-beam epitaxy. Each layer capture different parts of the solar spectrum—light that gets through one layer is captured by the next.

However, near-infrared light slips through these cells unharnessed, forcing scientists to try to produce a fourth layer alloy that could go in between cells to capture the escaped light.

Researchers have struggled to produce a cost-effective, stable, durable and sensitive to infrared light layer that has an atomic structure that matches the other three layers in the solar cell.

They were able to find a slightly different type of arsenic molecule that would effectively pair with bismuth using this method. After tweaking the amount of nitrogen and bismuth in the mixture, the researchers eliminated an additional manufacturing step that was previously required.

They also found the right temperature that would enable the elements to mix smoothly and stick to the substrate securely.

By reducing the amount of arsenic below levels that were previously considered acceptable, the researchers flipped the polarity of silicon dopants, enabling them to use the cheaper, safer element for both the positive and negative sides.